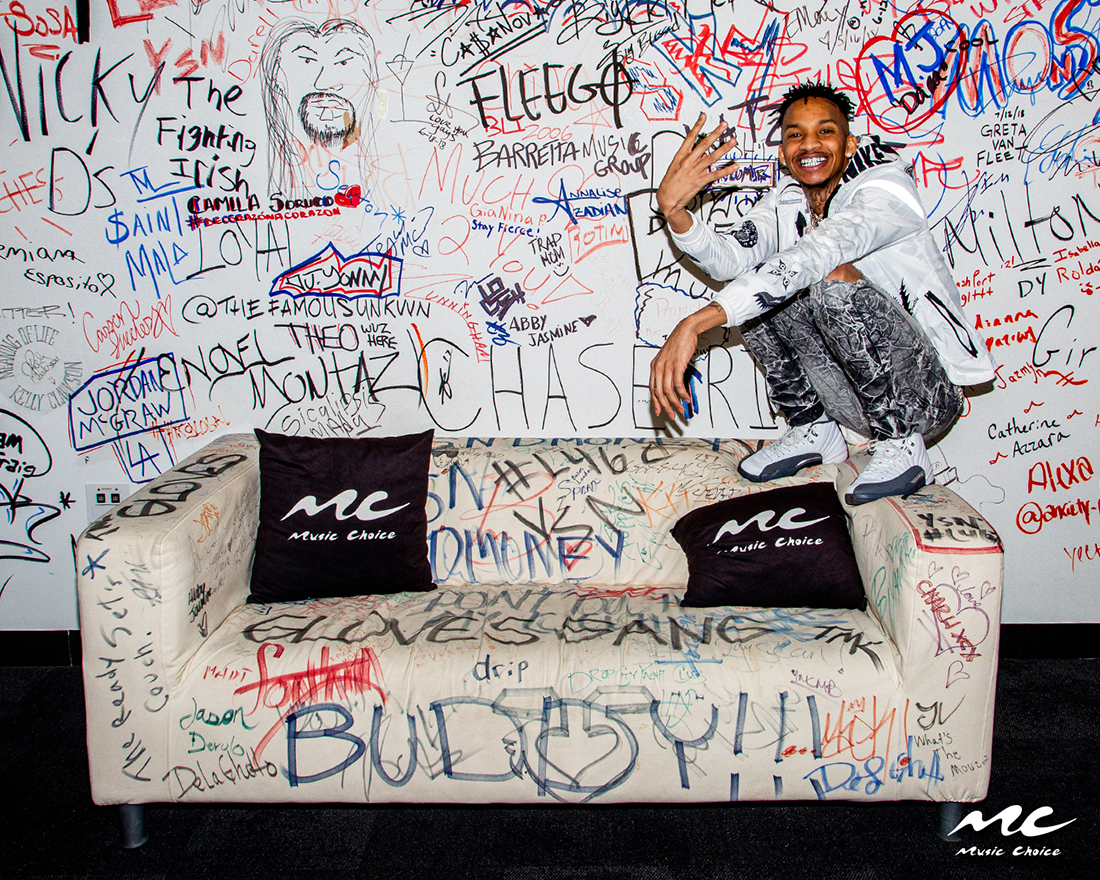 Seriously though, as Stunna boasts in his track “Do Dat” about getting rich in six months it’s taken a whole lot of planning and hard work to get to the point of popping he’s currently at. He recently came through the Music Choice studios to chat about his debut album Rich Youngin’, his wild live shows, and so much more. Read on below!

Music Choice: You repeatedly say you got “rich in six months” on your track “Do Dat.” Did you go into recording Rich Youngin’ thinking of that specific time? Was there a specific money threshold to where you became rich?
Stunna 4 Vegas: Nah, it’s just facts. What I’m rapping about has to be going on at that time. Whatever is happening that week or day I’m going to go in the booth and get that off my chest. We were in California and the studio vibes were good. I had money and females around and just said: “I got rich in six months/How’d he do that?”

DaBaby and my manager will tell you that it really only took about two months to get me rich.

MC: Oh so you’re lying to all of us?!
S4V: I’m not but I am! The most money I had ever seen was a few thousand dollars and that was all from finessing or jugging, whatever you want to call it. From that to meeting DaBaby and him showing me a list of all the things he’d do for me in 10 months. We ended up doing all that sh*t in two.

MC: How did you feel when he showed you that list? Did you think you could pull it all off or were you intimidated?
S4V: When he showed me it was definitely full of goals I never thought I could reach.

MC: What type of things were on this list?
S4V: At the time I was at like 4 thousand followers and he had me going to 50K.

MC: So big social media goals. Reaching new people.
S4V: Social media, radio, getting me a feature with anyone I wanted. He said he’d get in anyone’s face and tell them how I’m his youngin’. Everywhere we go he does that. It could be the Grammy’s to the BET Awards, he speaks on me.

MC: He had that intense confidence in you from the first time you guys met, did you have the same in yourself?
S4V: Nah. That’s what brought us closer. He opened my mind to how I looked at life period. I started noticing how he maneuvered through his rap career and everyday life. I go through real-life situations 25/8. When I’m off the road it’s back to real life like hatred and family problems to deaths around me. I learn from DaBaby to balance all of that with your career. 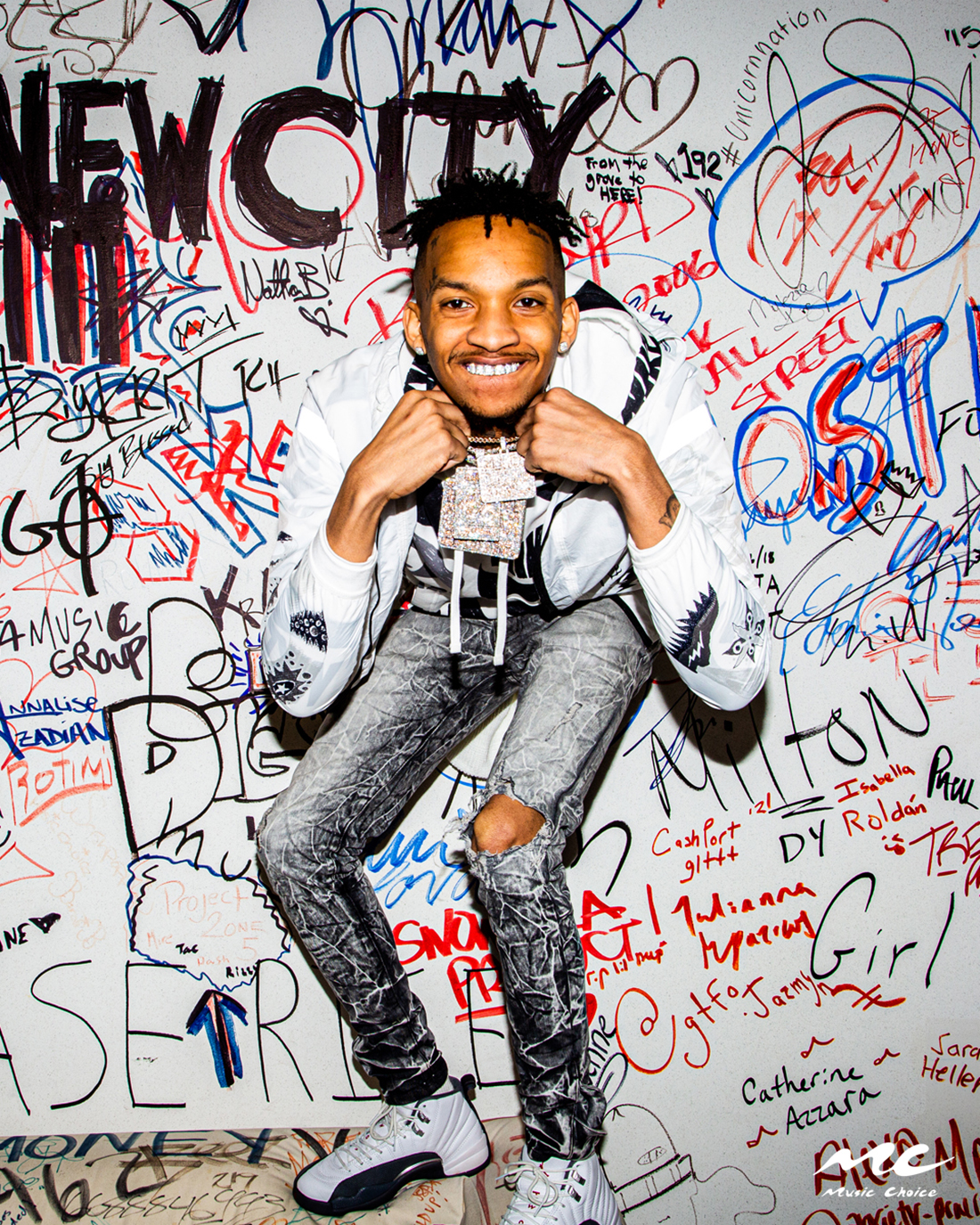 MC: You said earlier sometimes you have to get to the studio and get something off your chest. When you’re off the road and something really real happens do you now just immediately think “ooh that’s a song?”
S4V: I would never say something to get myself or someone else indicted or anything. But, when stuff goes on, it gives me the motive to go out and do something or go to the studio and rap about it.

A lot of people put pain into their music. I have some. You listen to me and hear that I’m the happiest rapper. But I’ve got partners I’ve lost to the streets and gun violence. Those I’ve lost don’t want to hear sad sobbing from me. I just couldn’t be a sad ass artist.

MC: You do have that in you, to rap about your pain?
S4V: I can, and you will get that but every song is going to have the same energy from me no matter the subject.

MC: Getting back to DaBaby, what is your day-to-day relationship like? Do you see him as your boss?
S4V: He’s my brother and my boss at the same time. He’s a real CEO. You see artists put on a for a new rapper all the time, but you won’t see anyone do that like DaBaby does.

MC: Do you say that because of the plan he laid out for you and how you guys have followed it?
S4V: You just haven’t seen a rapper bring someone along like this. Unless you know something I don’t. All he’s ever told me since the beginning is that he wants to see me win and I know that’s genuine.

Some artists sign someone and then a month later they aren’t even posting their new video to their social media. I pay attention to everything DaBaby does. He’s a real CEO. Most other rappers who claim to be are just rappers with some money. He actually has plans. 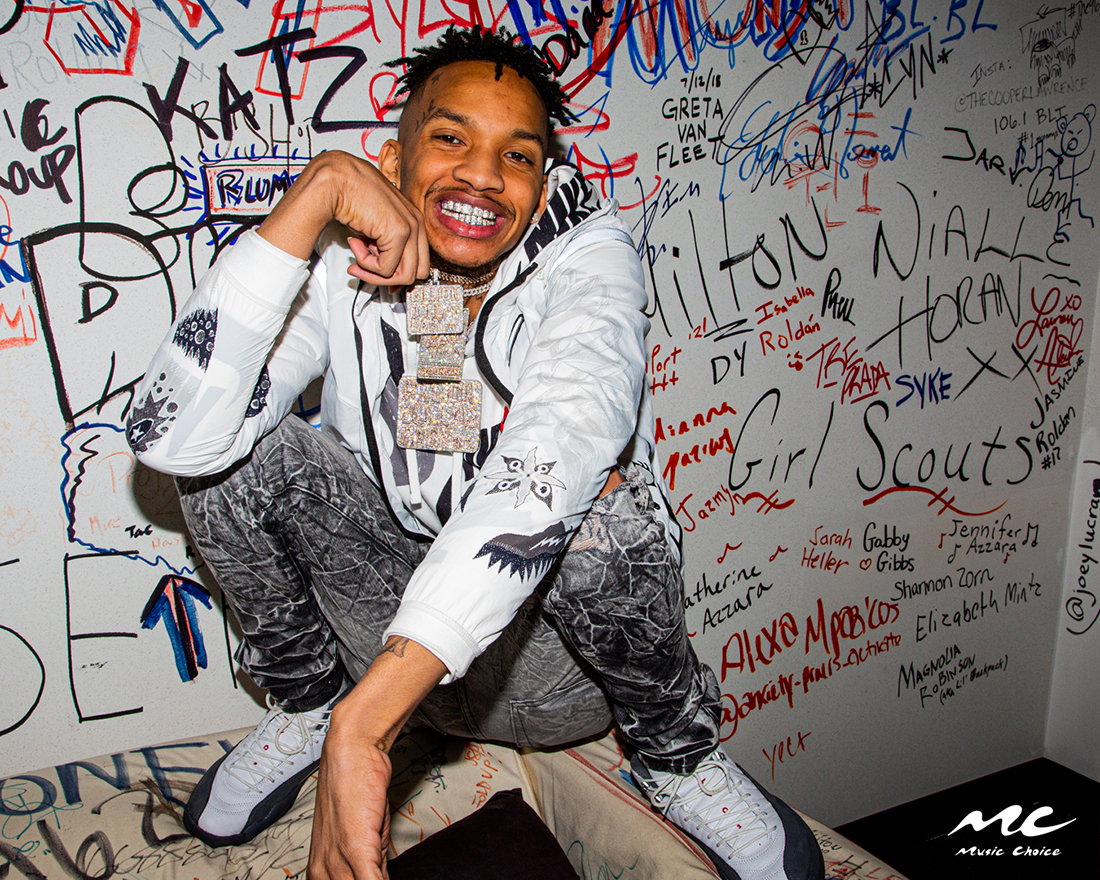 MC: Do you see yourself helping someone advance their career the way DaBaby has done for you?
S4V: I’m almost ready. I still have a lot of learning to do.

MC: Do you love performing?
S4V: It’s one of the best things about being an artist. If you don’t like meeting new people and sitting down and doing things like this, if you don’t do the meet and greets and perform and jump off the stage, what are you doing it for? That sh*t excites me. I love meeting new faces.

MC: What’s the vibe of one of your shows like?
S4V: Energy. Bras are flying, water bottles are flying from the crowd to the stage. It’s a movie. I’m not just walking out there like “hey, how ya doin?” I’m going to give them more energy than they give me. I’m going to tire them out. My crowds get what they paid for.

MC: Some more music this year too?
S4V: New music. Tours. I’m booked at every Rolling Loud festival as a solo artist. I’ve accomplished a lot in the past year.

To sum it all up, I’m just getting started.