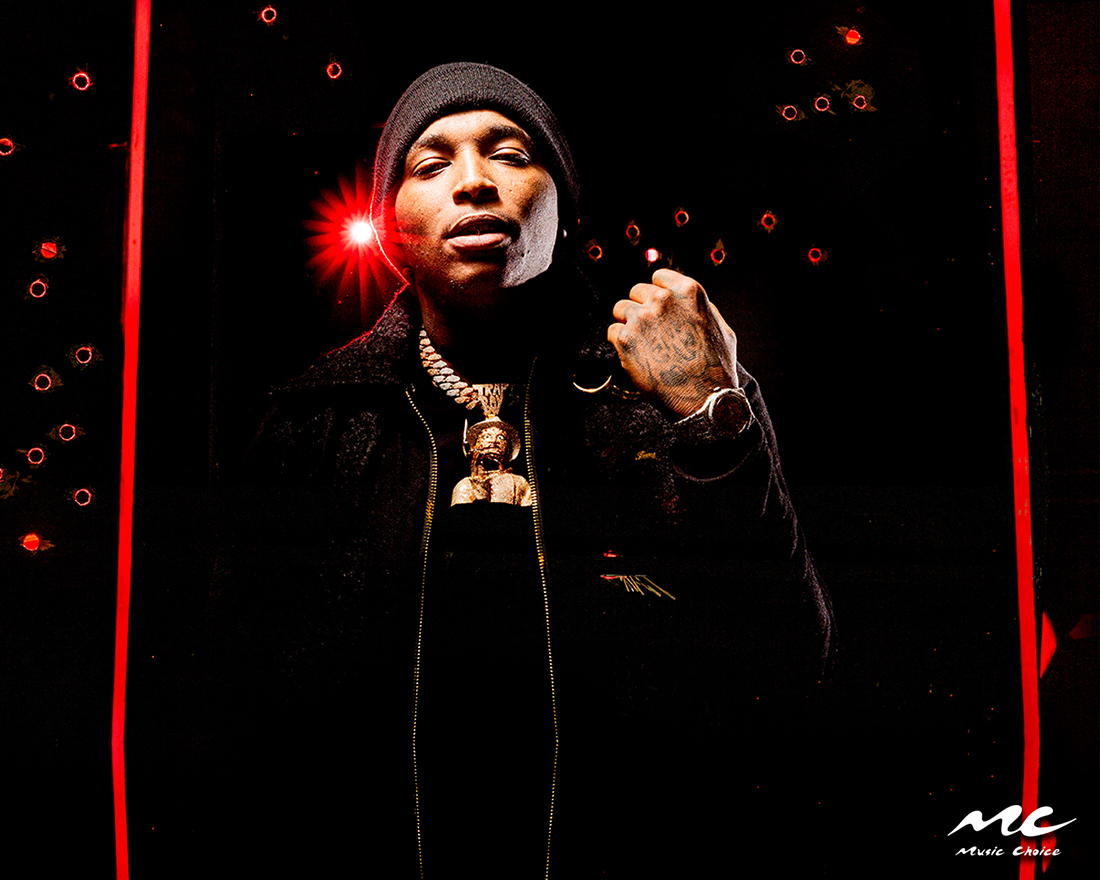 Rapper Trapboy Freddy recently came by the Music Choice Studios in New York City from his sunny home of Dallas, Texas, to fill us in on how his career is blowing up. After releasing “13 or 14” mixtapes and becoming a real big deal in Dallas Freddy has signed to 300 Entertainment and now has his sights set outside of Texas. Read on for our conversation with Freddy to learn about his come up and his big plans for 2020.

After reading make sure to hit the Music Choice webplayer and catch a few of Trapboy Freddy’s music videos!

Music Choice: When did you get started rapping?
Trapboy Freddy: For real got started about two years ago.

MC: What’s that entail? Rap is life for you starting then?
TF: It’s my main focus and a 24-hour job. I’m serious about it. I work hard and don’t waste any time.

MC: Does that ever get to be too much, like you just need a day off?
TF: I’m not where I want to be so I can’t take a day off.

MC: So before rapping what’s life in Dallas like?
TF: I was just a regular neighborhood person. I didn’t have a father but all my friends, they were like my brothers. I was surviving. I only ever liked math in school. I’ve always been good at counting.

MC: So did rap find you or someone told you to give it a try, get in the booth?
TF: I was going to shows and seeing dudes try and rap about trap stuff and they just didn’t know… I was like I can do this, I actually live the stuff they’re saying. I can do it the right way. Then I got the right equipment and started rapping.

MC: What equipment did you get?
TF: Just a little studio kit. It was like $1400. I would get beats from other people and record myself. I made my first mixtape in 30 days.

MC: In the past, you’ve put out records as Trapboy Freddy Kreuger and Rockboy Freddy. What’s the next persona?
TF: It’s all about the Big Trap. I named my next project that because of the chain. It was going to be called Trapboy Freddy Krueger 4 but then this chain (Check the photos for Trapboy Freddy’s massive Freddy Krueger chain) came out 150 grams more than I had asked for. So, I came up with Big Trap. 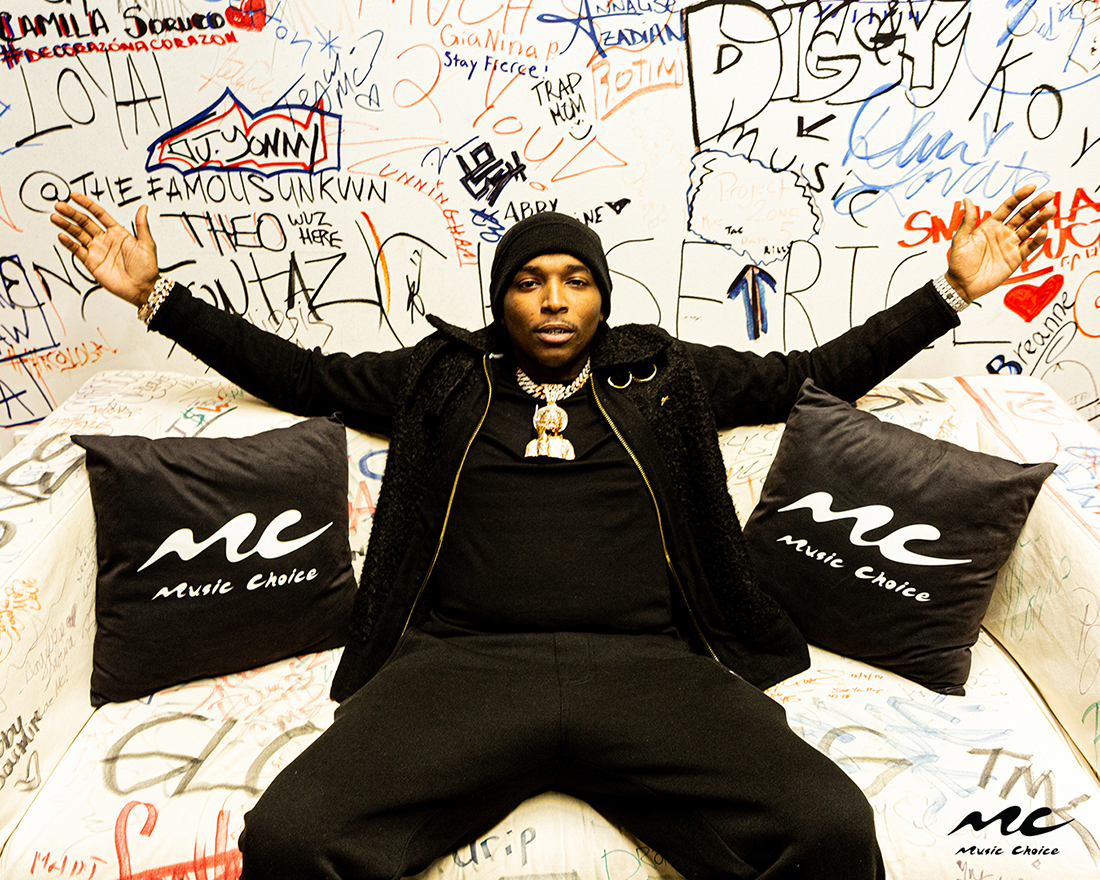 MC: You’ve been huge in your hometown of Dallas for a while, now how do you make Trapboy Freddy pop outside nationally and internationally?
TF: I just be myself. I’m already a people person and I got sauce. I can go anywhere and stand out.

MC: Like how you were saying when you used to be at shows and knowing that what other rappers were rapping about, they weren’t living. You knew that life and could make it universal.
TF: People can feel my lyrics when I rap them. It’s always the truth.

MC: Did that bother you at all when you’d hear someone rapping about a life you knew they weren’t living?
TF: It doesn’t bother me. Say whatever you want. I’m beyond that. But to my friends, I’d be like “he’s definitely lying.”

MC: What’s up for the rest of 2020?
TF: I’m on tour right now. The biggest one I’ve been on. I love it. I’ll do anything for this life. I got seven projects at the ready. I have my own studio in Dallas now. It’s fully equipped and 5800 square feet.