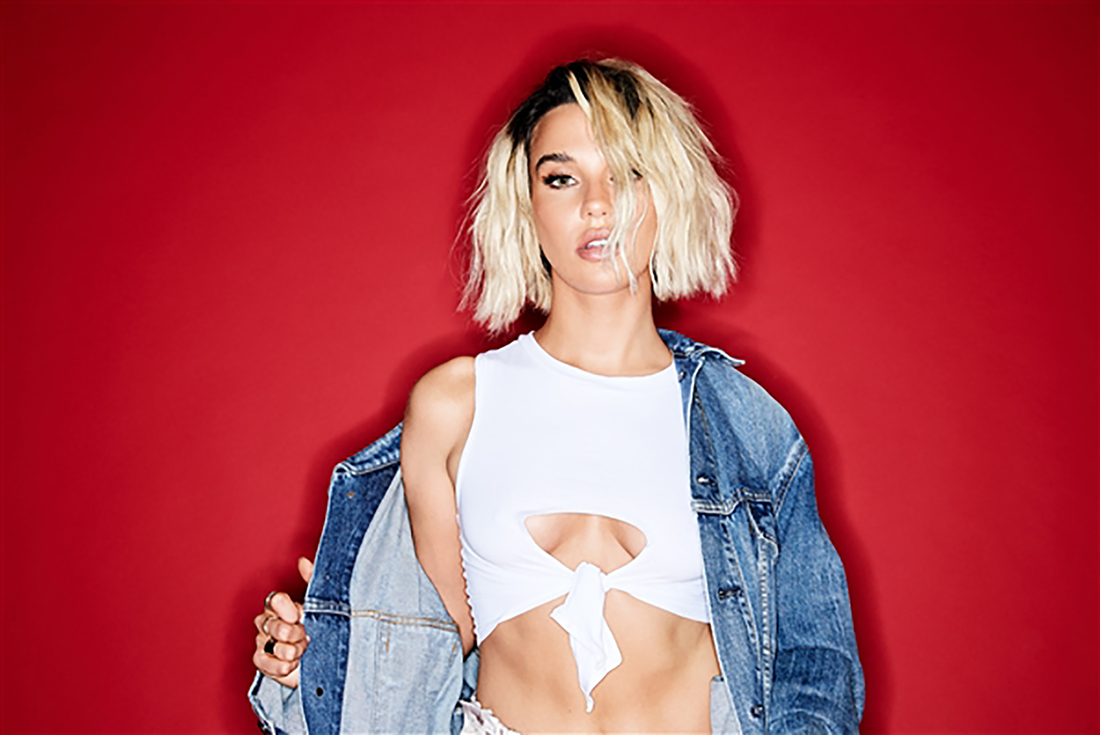 Recently signed to Republic Records Shaylen has been dropping singles to super streaming numbers and to satiate her legions of fans on social media. All of them stoked for the next uplifting anthem or video.

Shaylen Carroll grew up in Dallas loving to perform. From a young age, she was involved in live theater and then was a teen TV actor on Starz’ The Wannabes. The love for acting still exists but right now it’s all about the tunes. She has a bunch of them laid down and even more bubbling inside, ready to be unleashed. Read on for more about how Shaylen is planning on taking over the Pop world.

Music Choice: Let’s talk Tuna? The dog on your social media accounts. What’s the story?
Shaylen: Oh he’s just the best thing that’s ever existed. He’s really the one who got signed to Republic <laughs>. I’ve had him for eight years and he’s my best friend. He’s… I’m obsessed! I have so many different names for him. If you are a dog owner and don’t have like 20 names for your dog are you even doing it right?

MC: You did a lot of musical theater as a kid, what was your favorite one you starred in?
S: I loved doing Guys & Dolls because I got to take on a real New Yawk accent. It was so fun, I just stayed in it and would like, do it to my mom at the dinner table. I just love musicals. Wicked is one of my all-time favorites. I really thought… well, I still may end up on Broadway!

MC: Okay so Wicked, what’s another one you’d die to be in?
S: Definitely Chicago!

MC: Then you could do a Chicago accent!
S: Oh yes, that’s a distinct one too. Half my family is from Pittsburgh and that one’s even wilder. They say “yinz” and I’m from Texas and say “y’all!” 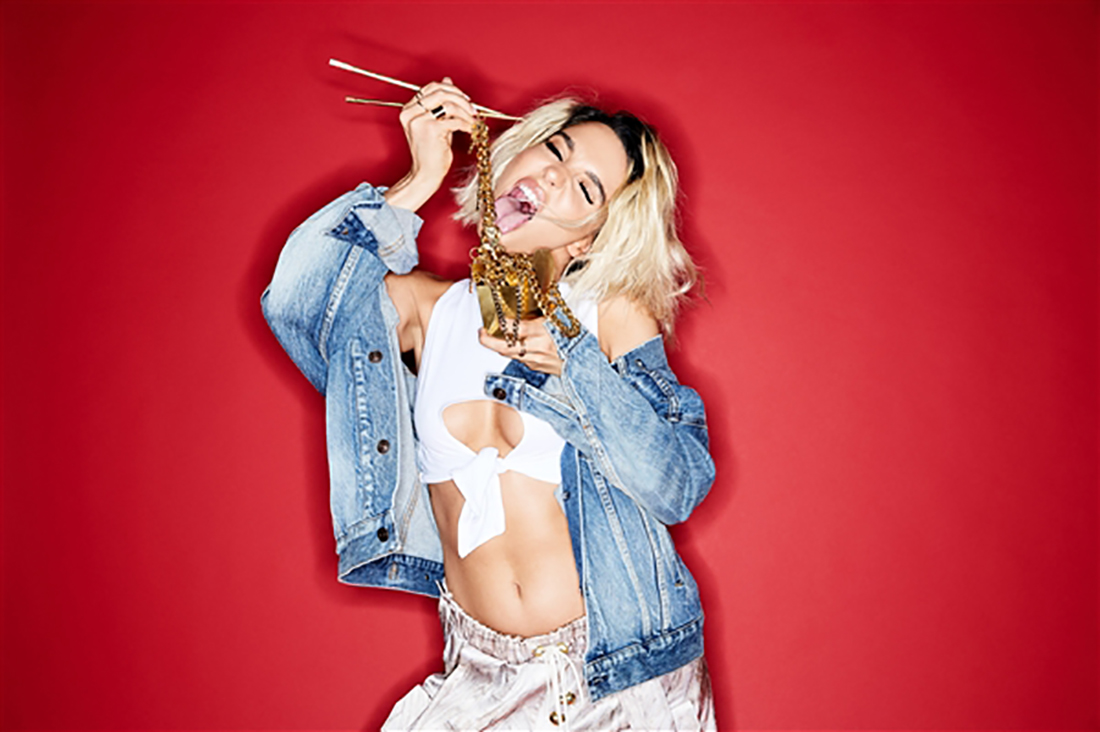 MC: Have you gotten to see any shows while you’re in NYC?
S: No, sadly. It’s actually my birthday while we’re out here so maybe! I also have this thing with birthdays where I hate them because I don’t want to get older. I don’t love this “adulting” thing. Like what is health insurance <laughs>?

MC: Obviously Tuna and your music are a big part of your social media presence but you also post these like warped images of cartoon princesses, what’s up with those?
S: I love the twist that gets put on their stories. I don’t think every girl needs a prince charming or they can even be their own if they want to!

MC: Break down all the big Shaylen happenings coming up.
S: Well we have a few singles coming out here and there and then we’re going to hit everyone with the BIG singles. I’m going to be making videos and getting out on the road…

MC: Does it ever get frustrating to be sitting on a bunch of material like that?
S: Absolutely. Some days I’m just like “can I toss this online?” I’m consistently recording and every new song is my favorite. I am my harshest critic and I want to hear what everyone else’s favorite tracks are! It’s so exciting. New chapters and new sound.

MC: What exactly do you mean by “new” sound?
As an artist you rebirth yourself 20,000 times in your career. I went from bubblegum pop to EDM to more electronic sounds to writing for other people. Now I think my sound is just myself. It’s pop and rhythmic and with more guitars. There’s even a little country in there. With… a little hint of tuna! 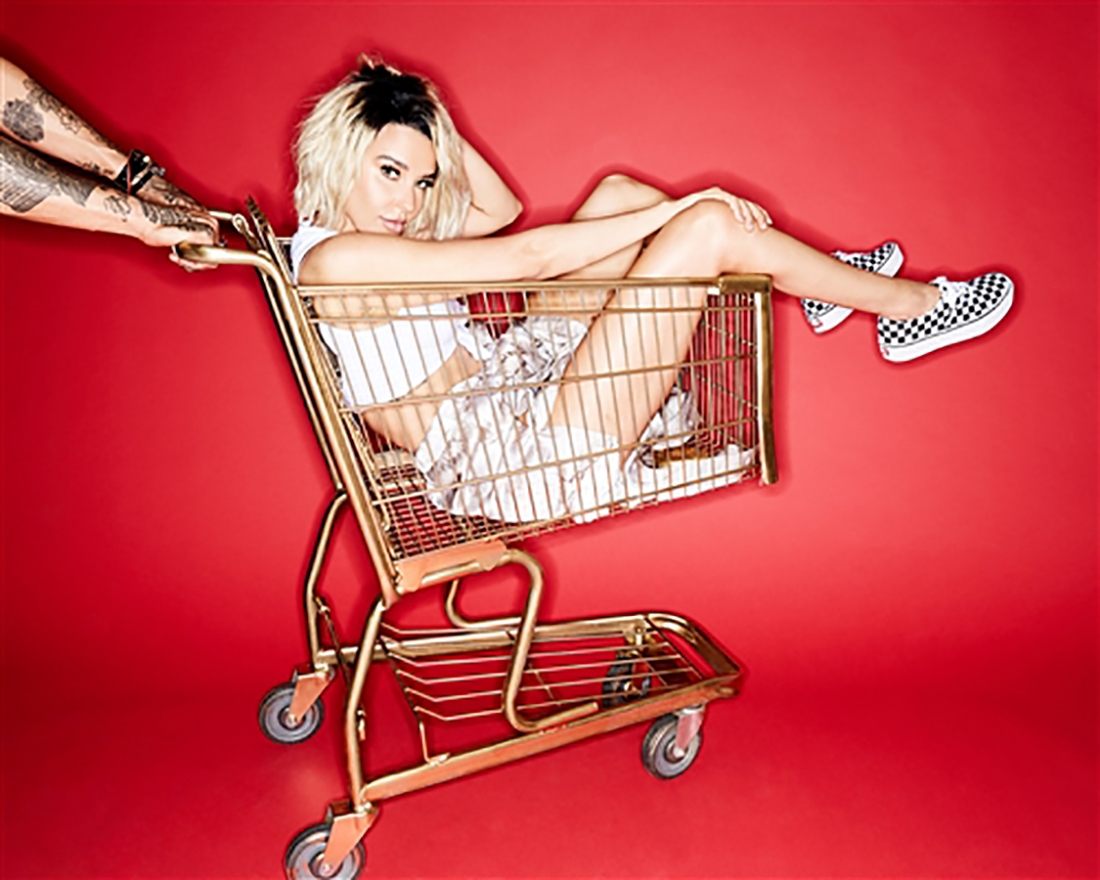