Each week Music Choice’s brilliant programmers add insanely hot tracks to our litany of channels. In case you don’t have the chance to peruse each one, here are a few of the biggest bangers that were placed in rotation this week. From Windy City raps to Toronto Alternative torch songs there’s something for everyone in here. Make sure to head to Music Choice online or in your TV’s guide to get all this music goodness and more! 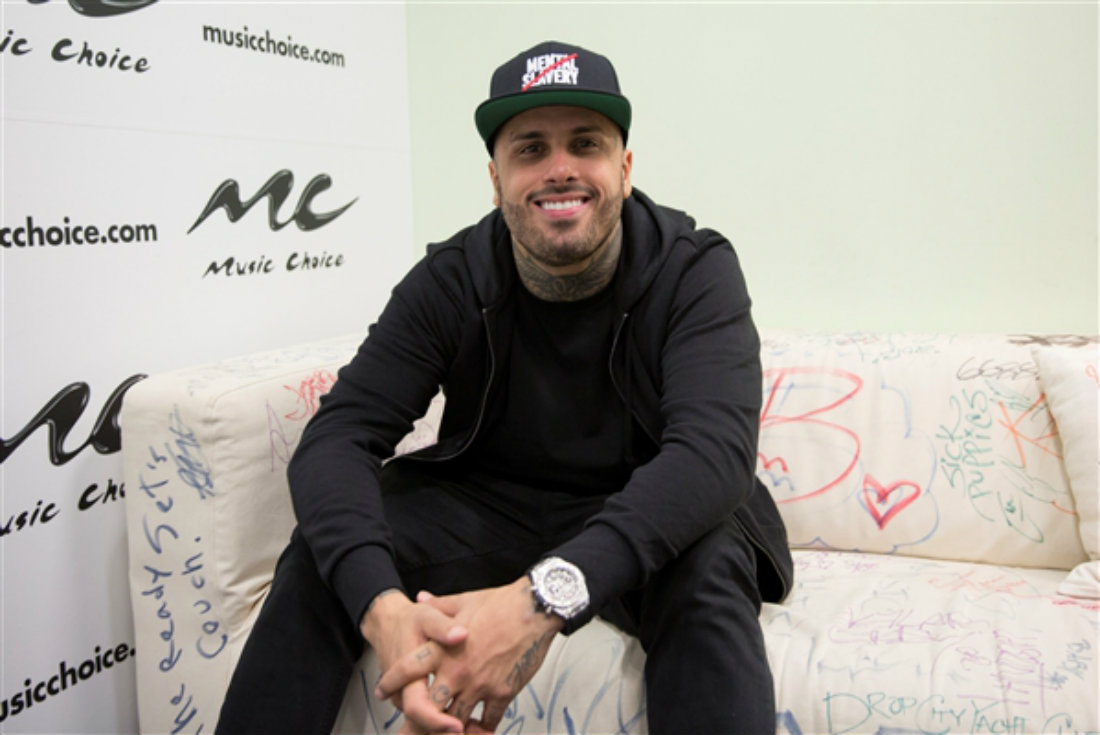 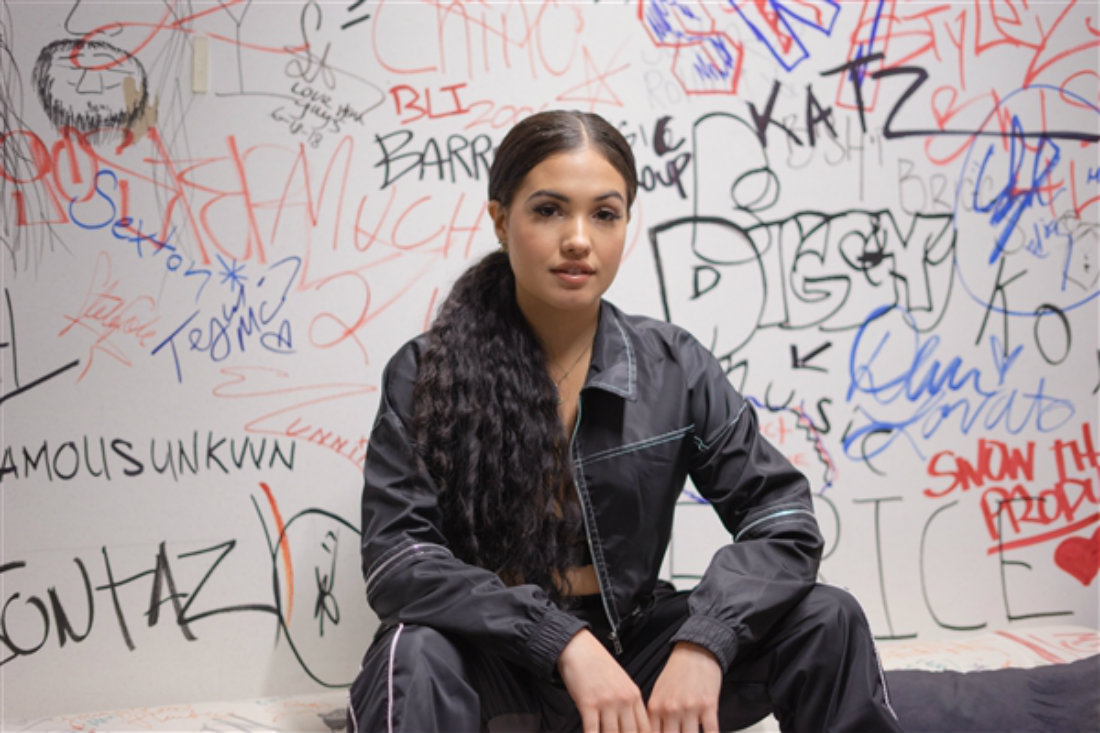 Mabel- “OK (Anxiety Anthem)” (Capitol)
UK 23-year-old singer/songwriter Mabel delved deep into some of her own issues to create the anthem of overcoming “OK (Anxiety Anthem).” Drawing from her own personal bouts of anxiety the artist lets fly her show-stopping vocals over the skittering, electronic beat. “It’s okay not to be okay” she sings on the song’s chorus. A real deal life lesson from the young musician! You can hear the song on Music Choice’s Teen Beats channel.

Tobi Lou- “Cheap Vacations” (Empire)
Nigerian born, Chicago raised rapper/singer Tobi Lou is in position to be the next one to blow from the Windy City. On “Cheap Vacations” (off his debut Live On Ice) Lou basically opens up some pages from his diary. Singing and rapping about personal demons like drug use and relationship drama over minimal strings and downer guitar strums. Look out for the track on Music Choice’s Mainstream Rap channel. 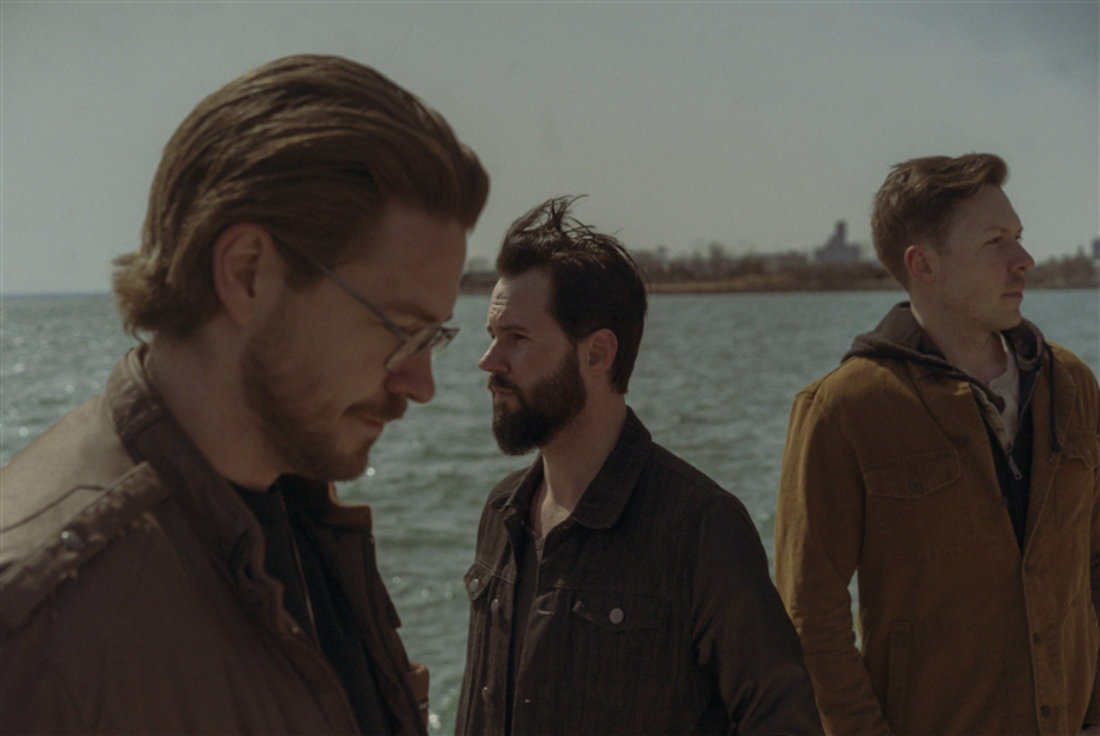 The Man Who- “Give Me Something” (Capitol)
Toronto three-piece The Man Who has just released new single “Give Me Something” and what they’re about to obtain is top of the Alternative charts. The song has a HUGE hook that we dare you to not get stuck in your head. With a snapping backbeat and buzzing electronics it’s an anthem that you’ll be hearing on Music Choice today and in sports arenas tomorrow. Catch the song on MC’s Alternative channel. 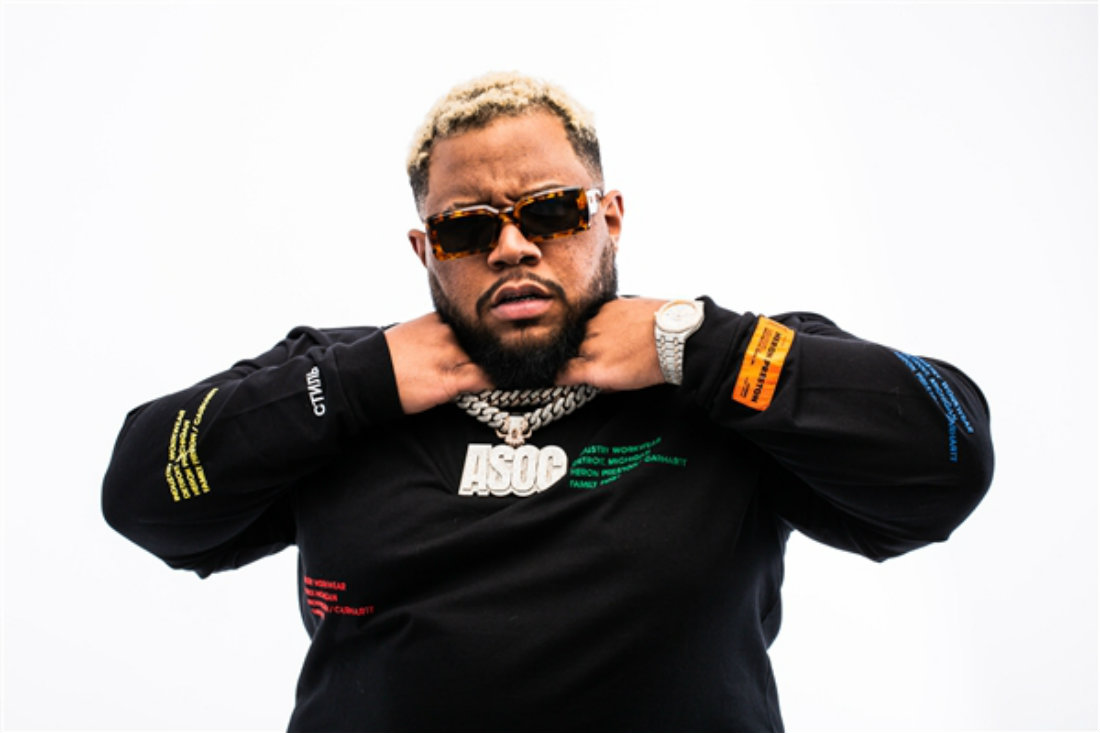 Carnage & Prinze George- “Slot Machine” (Empire)
Carnage is back and he’s taking Summer festival season with him. Not the frilly, everyone give out hugs summer festivals, we’re talking big BPM, nasty EDM sweaty dance festivals. High-pitched vocals provided by Prinze George float along minimal production until Carnage comes in hard with massive dubstep wobbles that will even have your computer speakers shaking. Make sure to look out for “Slot Machine” on Music Choice’s Workout Channel. It’ll definitely get you moving in the gym too!