Each week Music Choice’s brilliant programmers add insanely hot tracks to our litany of channels. In case you don’t have the chance to peruse each one, here are a few of the biggest bangers that were placed in rotation this week. From surprise Hip-Hop comebacks to perfect summer soundtrack filler there’s something for everyone in here. Make sure to head to Music Choice online or in your TV’s guide to get all this music goodness and more! 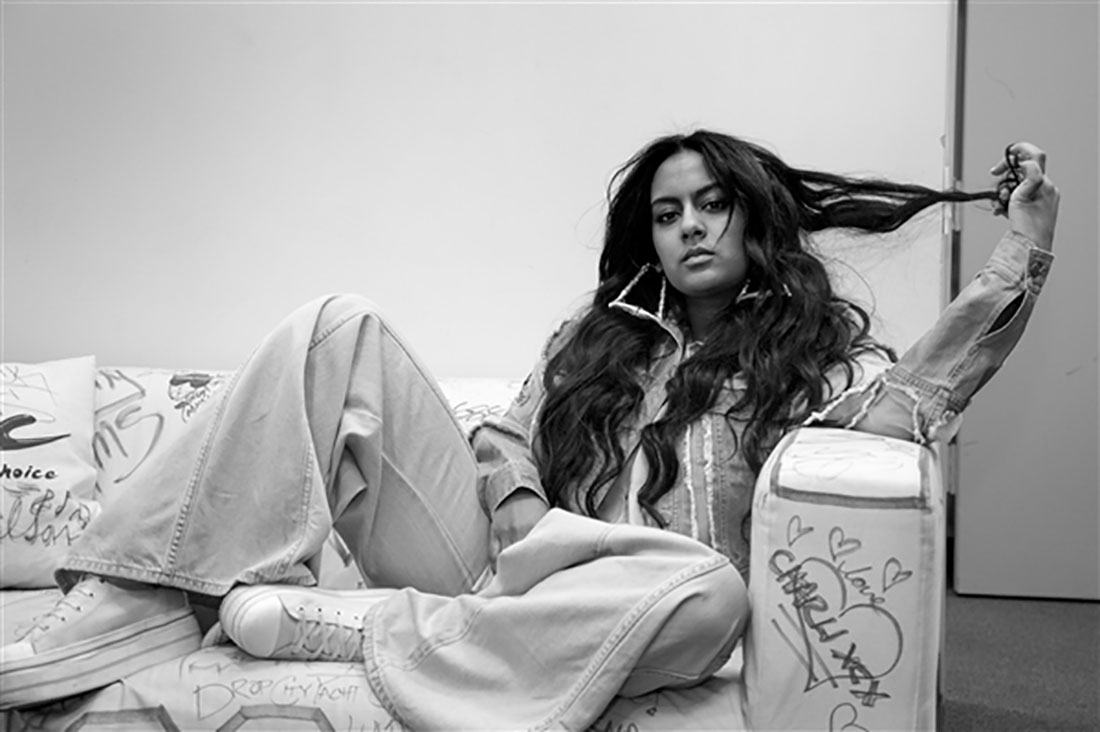 Bibi Bourelly- “Wet” (Def Jam)
Bibi Bourelly has worked with stars like Selena Gomez, Kanye, and Rihanna in her short career but now it’s her own time to shine. The singer is gearing up to release her debut album, but first, she’s dropped its first single with “Wet.” The slinky track has Bibi singing and even chopping up a bit of a flow describing just what she’s going to get as success keeps coming her way. Piles of money are definitely involved. Catch “Wet” on Music Choice’s Alt. R&B channel now!

CYN- “Never-ending Summer” (Universal)
CYN’s “Never-ending Summer” is sliding in right as the season winds down and is begging to be added to barbecue and poolside playlists. The Detroit-hailing singer coos sweetly about never wanting to leave the perfect summer day. It’s “90 degrees” and there isn’t “a cloud in sight.” The twinkling track sure makes it sound sublime. CYN will release her debut EP Mood Swing on September 20 via Katy Perry’s Unsub Records. Hear the track on Music Choice’s Teen Beats channel!

This journey started in October of last year and finished two weeks ago. All I can say is thank God. #MTLW out now everywhere. Enjoy! #LBbizness

Little Brother- “Black Magic Make It Better” (Empire)
After nearly a decade North Carolina rap group Little Brother surprised fans and the genre when they sneak released new album May the Lord Watch recently and it seems Phonte and Pooh haven’t lost a step. On the single “Black Magic Make It Better” the pair rap about the little things in life that motivate. You know, catching sports on ESPN, enjoying lemon-pepper wings, simple grown-up joys. The song heralds those things while pushing that each day is a new one and a chance to be a better you. Smooth, inspiring stuff. Hear the song on Music Choice’s Underground Hip-Hop channel!

Would you let us walk your puppies? Presave our new song and you’ll realize how LOYAL we are! (Link in bio)