Each week Music Choice’s brilliant programmers add insanely hot tracks to our litany of channels. In case you don’t have the chance to peruse each one, here are a few of the biggest bangers that were placed in rotation this week. From psychedelic beach jams to throwback Reggaeton there’s something for everyone in here. Make sure to head to Music Choice online or in your TV’s guide to get all this music goodness and more! 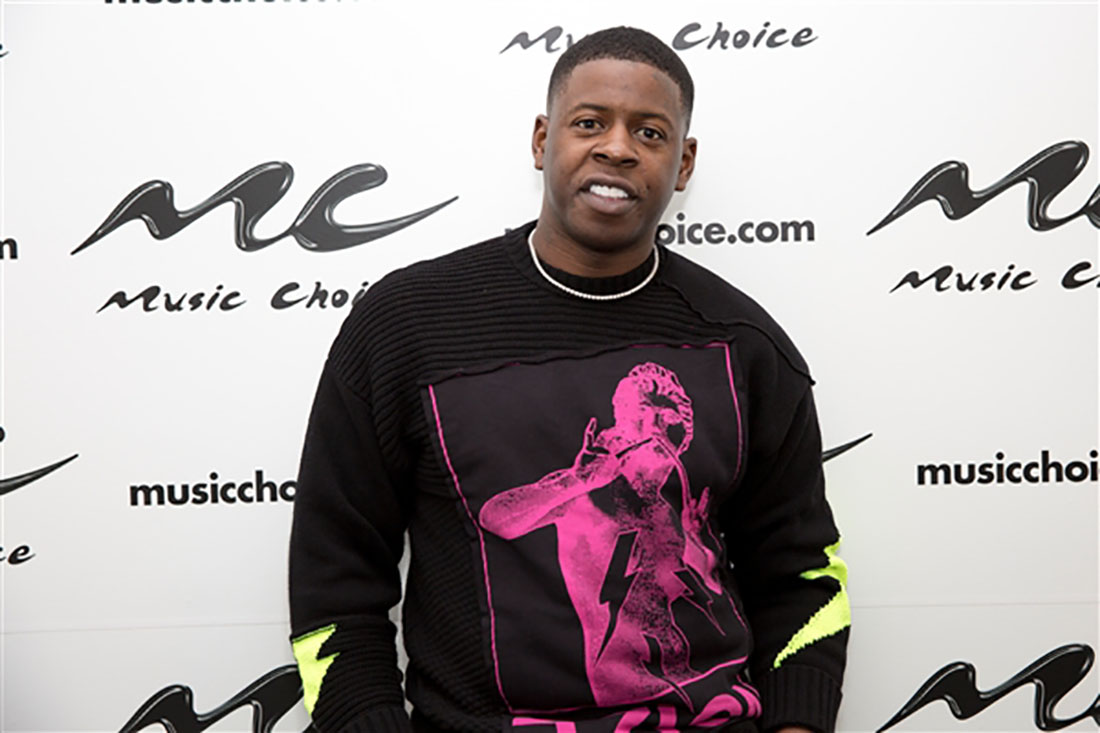 Blac Youngsta- “Court Tomorrow” (Epic)
Memphis rapper Blac Youngsta is known for getting goofy with his online persona but the man can turn things serious real quick. In the new track “Court Tomorrow” Youngsta shows off his deft flow as he details the day before learning of a verdict in court. The rapper’s bars effortlessly bound from pained to flexing throughout the track. Watch out for “Court Tomorrow” on Music Choice’s Rap channel.

I’ll take a buckle over balenciaga

Don Omar- “Vacilón” (Universal Music Latin)
It’s been three whole years since Don Omar has graced the Reggaeton masses with a new cut, but the man born William Landron is back in a big way. Don’s new track “Vacilón” slows things down a bit taking things back to more of a 90s Reggaeton vibe. The song’s got a slinky, sensual vibe that’s a perfect fit for the sweaty end of summer. You can hear the song on Music Choice’s Musica Urbana channel!

Ladies with an attitude Fellows that were in the mood Don't just stand there, let's get to it Strike a pose, there's nothing to it 🖤 @louiebanksshoots @britishgq

Sam Smith- “How Do You Sleep (Acoustic)” (Capitol)
Iconic Pop singer Sam Smith already had a hit on his hands with the grooving “How Do You Sleep” but now he’s doubling up, releasing an acoustic only version of the smash. A soft guitar now lies where the original’s darkly driving beat once did. The sparse backdrop now letting Smith’s vocals fly even higher. It’s truly a showcase of the man’s voice. Hear the powerful song on Music Choice’s Hit List station!

Allah-Las- “Polar Onion” (Mexican Summer)
The Allah-Lahs new album LAHS isn’t coming out until 10/11 but you can enjoy a bit of its hazy beachiness right now. The album cut “Polar Onion” is a psychedelic pop gem that floats right by, but has a sinister undercurrent of muted saxophone and dire vocals and harmonies. Catch the bummer-pop of “Polar Onion” on Music Choice’s Indie channel.