Each week Music Choice’s brilliant programmers add insanely hot tracks to our litany of channels that need a spot in your quarantine time playlists! In case you don’t have the chance to peruse each one, here are a few of the biggest bangers that were placed in rotation this week. From BLM rap anthems to big-time country collaborations, there’s something for everyone in here. Make sure to head to Music Choice online or in your TV’s guide to get all this music goodness and more!

Hey everybody- ‘Show Pony’ will be officially released August 14th. I can barely believe that I got THE country music icon on a duet I wrote for it. As the kids say- it’s a bop. Can’t wait for y’all to see what we’ve cooked up🤠 #letsgogirls

Orville Peck ft. Shania Twain- “Legends Never Die”(Columbia)
Masked country singer Orville Peck is no stranger to collaborating with some big artists but on his new EP Show Pony he sure pulled out all the stops with one name. On the release’s “Legends Never Die” Peck gets none other than country legend Shania Twain to trade verses with as the pair go back and forth over the twangy number. Hear it now on Music Choice’s Adult Alternative channel.

Drewboy- “JUSTICE” (Island)
Philly rapper Drewboy’s got 2:30 minutes of pleas for peace and equality with his new one “JUSTICE.” The song is the rapper’s own entry into the ever-growing canon of songs furthering the Black Lives Matter movement and he’s got a lot to say. Over a sad and soulful beat, he spits about looting and death and wanting a better world. Hear the heaviness on MC’s Rap channel.

Elaine- “You’re the One” (Columbia)
South African R&B singer Elaine is sure about one thing on her new single. “You’re the One” has the artist beautifully vocalizing the realization that a partner is actually who you are meant to be with. That big life moment deserves this big song. Catch it on Music Choice’s Teen Beats channel.

The Killers- “Dying Breed” (Island)
After all these years The Killers are still… killing it. “Dying Breed” is the fourth single from the band’s brand new Imploding the Mirage and has all the hallmarks of a classic, scream-it-from-the-rooftops Killers track. The song builds and builds with electronic swells until the massive chorus hits and the Springsteen-bombast kicks in. Blast this one on Music Choice’s Alternative channel. 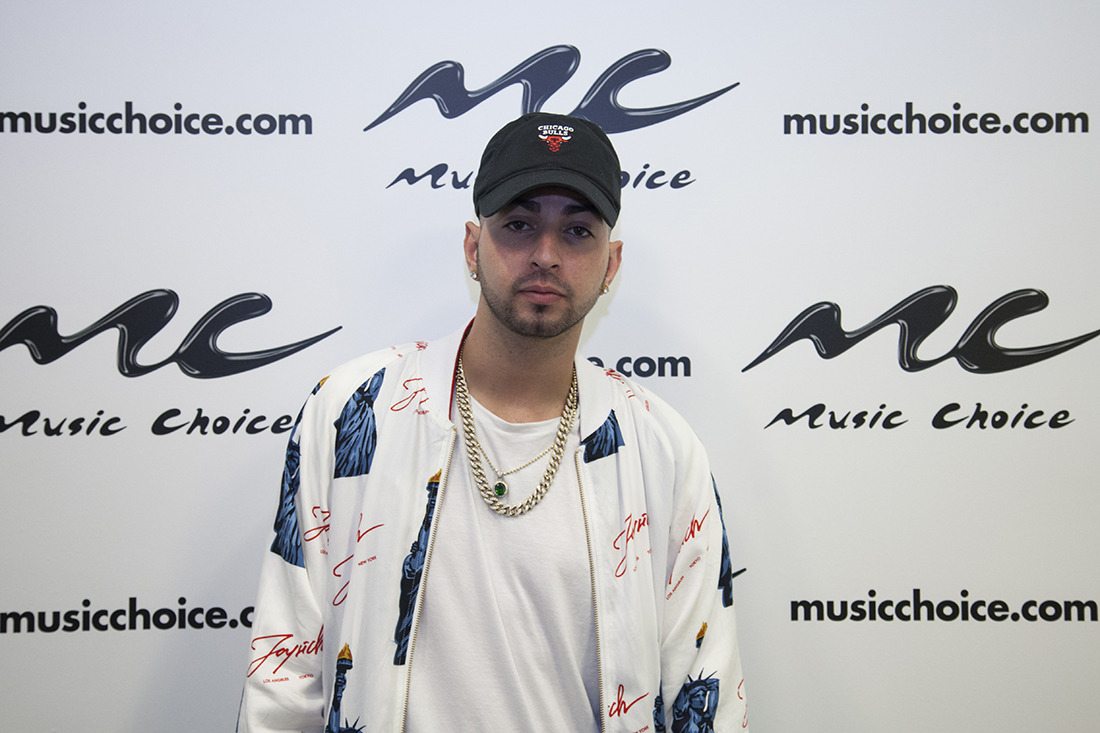 Justin Quiles- “Jeans” (Warner Latin)
Puerto Rican superstar Justin Quiles is a man who can appreciate a good piece of denim. On his latest Dimelo Flow-produced single “Jeans” Quiles rides the Reggaeton beat gorgeously melodicizing how much he loves how his lady looks in her jeans. Hear the bouncy track on Music Choice’s Music Urbana channel.