Each week Music Choice’s brilliant programmers add insanely hot tracks to our litany of channels. In case you don’t have the chance to peruse each one, here are a few of the biggest bangers that were placed in rotation this week. From upstart Bronx rappers to suave Colombian vocalists there’s something for everyone in here. Make sure to head to Music Choice online or in your TV’s guide to get all this music goodness and more!

Manuel Medrano- “Buena” (Warner Music Latin)
After not having heard much from Manuel Medrano for the past two years, the man’s here with quite the comeback. The Colombian singer has graced listeners with “Buena” which is a slithering slice of downcast R&B. The track will be on Medrano’s forthcoming album. Make sure to catch it on Music Choice’s Pop Latino channel! 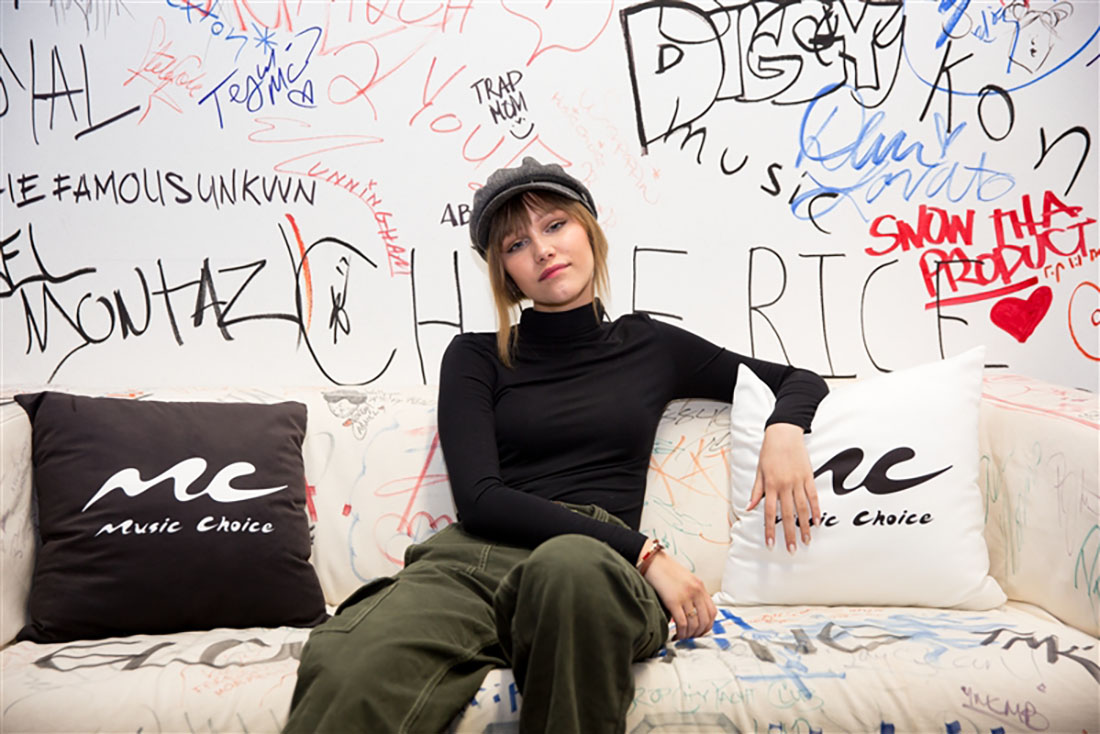 Grace Vanderwaal- “Waste My Time” (Columbia)
The former America’s Got Talent talent showed off her ukulele skills on the program as just a pre-teen a couple of years ago. Now a few years older Grace Vanderwaal’s out here dropping swooning love ballads like a young Natasha Bedingfield. The singer’s vocals have a timbre that gives the track a vibe of someone who’s really seen some stuff in the romance game. You can hear “Waste My Time” on Music Choice’s Teen Beats channel. 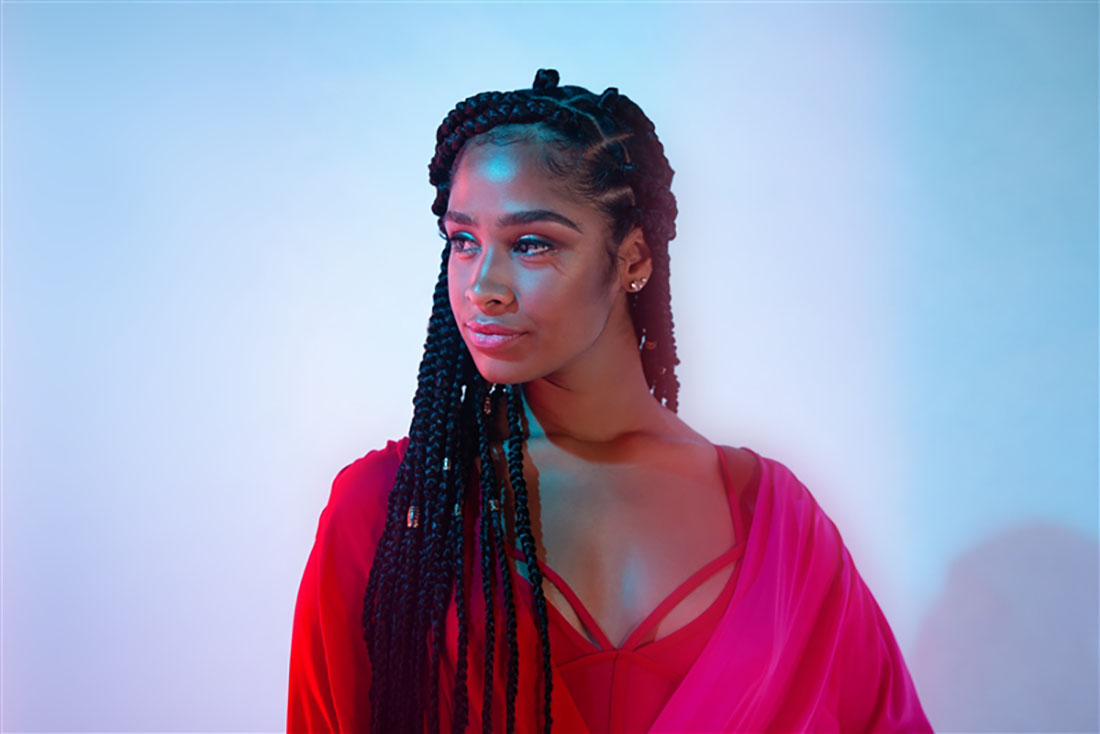 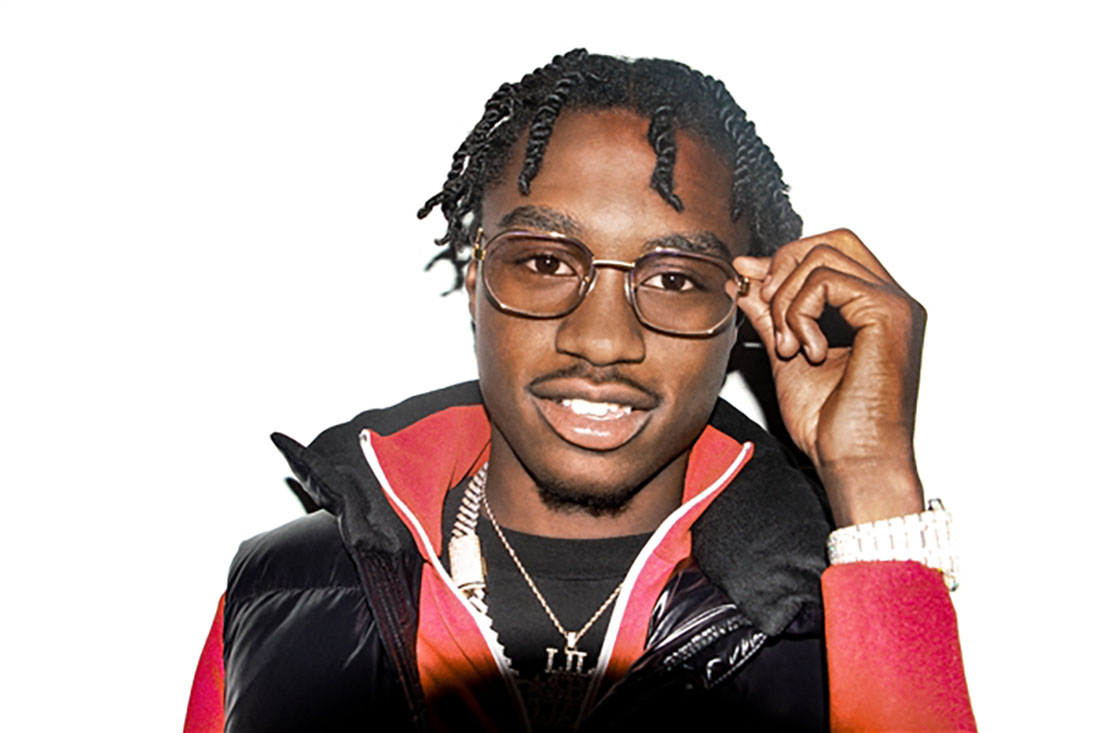 Lil Tjay- “F.N” (Columbia)
At only 18 this young Bronx rapper is spitting about life as if he’s an old head. Lil Tjay’s latest, “F.N” finds the rapper suspicious about those close to him. Is his fame inviting in less than desirable folk? Are those who were down with him from the start still keeping his back? Things he must ponder through high-pitched speedy raps over beats of sad key pangs. Catch “F.N” on Music Choice’s Rap channel.