Each week Music Choice’s brilliant programmers add insanely hot tracks to our litany of channels that need a spot in your quarantine time playlists! In case you don’t have the chance to peruse each one, here are a few of the biggest bangers that were placed in rotation this week. From nasty underground hip-hop to fresh 90s rave send-ups, there’s something for everyone in here. Make sure to head to Music Choice online or in your TV’s guide to get all this music goodness and more! 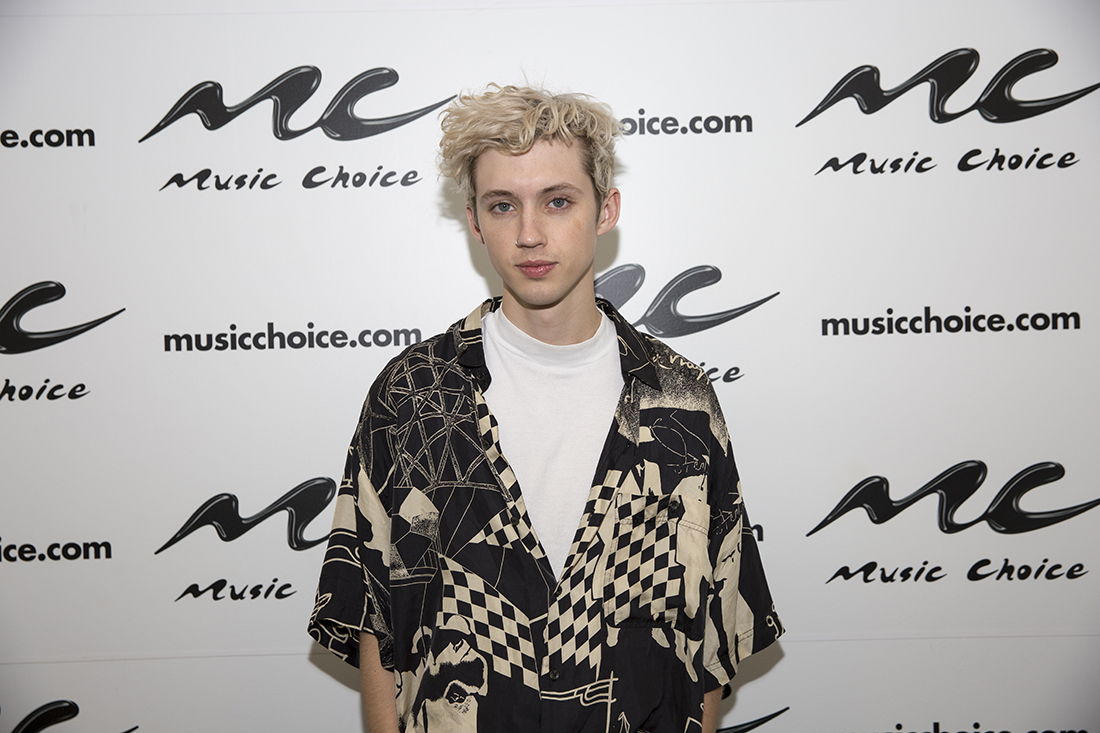 Troye Sivan- “Easy” (Capitol)
Troye Sivan has a fresh EP called In a Dream coming out August 21 and the first taste is a lovely tune called “Easy.” The song finds the Australian singer-songwriter emoting over a paired-back synthy beat even tossing in a few “WOO”s that would make Springsteen himself proud. The heart-heavy lyrics about a lover leaving match perfectly with the song’s downbeat pop. Check out this sure winner on Music Choice’s Teen Beats channel now.

JPEGMAFIA- “Rough 7” (Caroline)
Rapper/producer JPEGMAFIA can’t not go hard. His latest track “Rough 7” (also produced by him) starts with a minute and a half of the murky downcast beat interspersed with random talking until Candian spitter Tommy Genesis comes in for a vicious verse clearing the lane for JPEGMAFIA to eviscerate it all rapping about everything from feeding his family to flossing in a new grill. Hear this heater on MC’s Underground Hip-Hop channel. 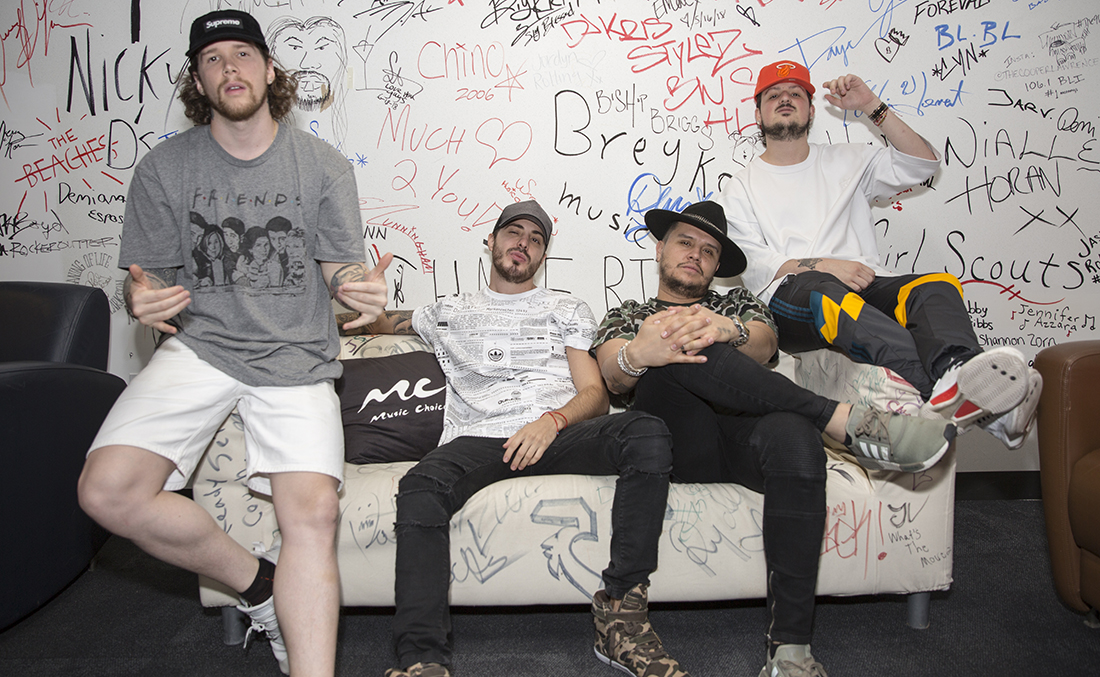 Piso 21 feat. Feid- “Querida” (Warner Music Mexico)
Colombian pop group Piso 21 has been staying busy during their respective quarantines. On the latest single “Querida” the group has recruited reggaeton hitter Feid for a smooth Latin pop cut with some sly 80s influences. Pump this one on a hot summer night with the windows wide open. Hear it on Music Choice’s Pop Latino channel.

Busty and the Bass feat. Macy Gray- “Out of Love” (Arts & Crafts)
Montreal electro-soul outfit went out and got none other than the legendary Macy Gray to provide vocals to their newest, “Out of Love.” The genre-spanning B&B lace Gray with a delightfully, low-key funk track that lets the singer show off her incredible range. Flip on MC’s ALT R&B channel and get to dancing to “Out of Love.”

The local offie holding it down during lockdown. Seen us in some states, heroes.

NOISY- “Where’s Your Head” (Island)
These three dudes from the seaside town of Worthing in the UK are just out here making 90s sounds come out fresh. Genre-hopping trio NOISY’s newest “Where’s Your Head” hits like some mid-90s rave banger with the distorted, nearly rapped vocals and electronic beat. Then the band starts bobbing and adding dubstep wobbles and industrial flourishes to the mix to create something altogether their own. Hear it on Music Choice’s Alternative channel now!