Each week Music Choice’s brilliant programmers add insanely hot tracks to our litany of channels that need a spot in your quarantine time playlists! In case you don’t have the chance to peruse each one, here are a few of the biggest bangers that were placed in rotation this week. From ATL rap team-ups to country protest anthems, there’s something for everyone in here. Make sure to head to Music Choice online or in your TV’s guide to get all this music goodness and more! 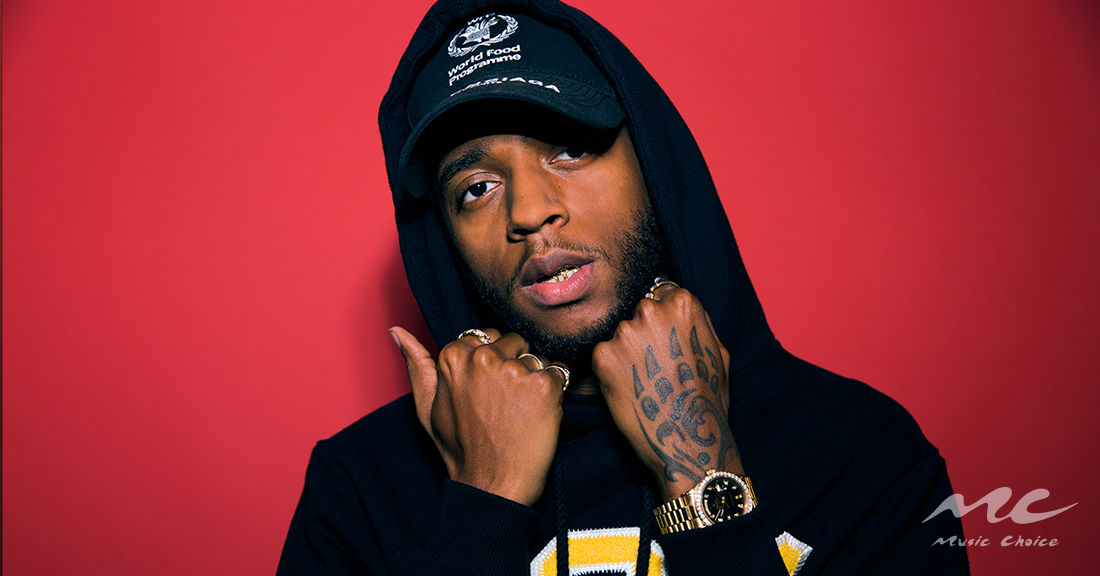 a photograph of me in germany in october

Chelsea Cutler feat. Noah Kahan- “Crazier Things” (Republic)
Chelsea Cutler released her superb debut How To Be Human earlier this year and now she’s gone and made one of the record’s best tracks stand out even more! Cutler tapped labelmate singer/songwriter Noah Kahan to turn “Crazier Things” into a duet giving the breakup track a male and female perspective. After Kahan’s verse, the two harmonize together lifting the chorus to supremely beautiful heights. Hear it now on MC’s Teen Beats channel.

Toni Braxton feat. Missy Elliott- “Do It” (Island)
Legends link up! R&B superstar Toni Braxton and rap maestro Missy Elliott have teamed for a remix to Braxton’s recent single “Do It.” Not only does Elliott add bars to the track but she produced the bouncy R&B throwback jam. Braxton’s powerhouse vocals and Missy’s flow work perfectly together creating one monster remix. Hear it now on Music Choice’s ALT R&B channel. 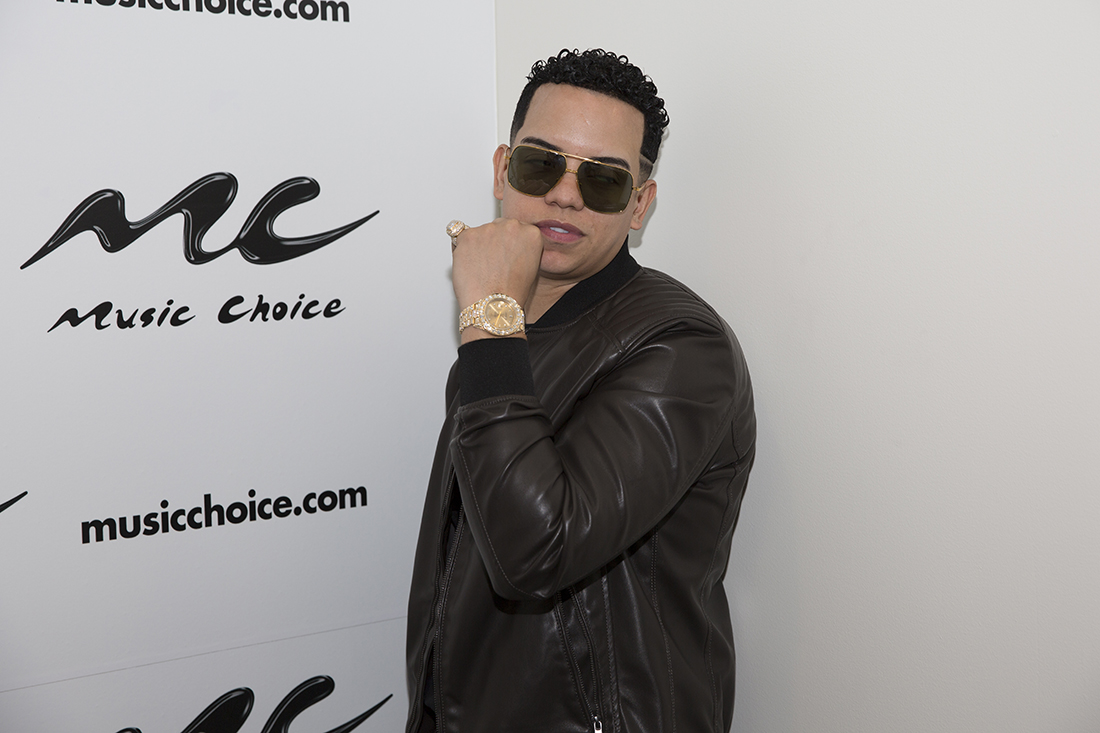 J Alvarez- “Matame” (GLAD Empire)
Puerto Rican Reggaeton singer J Alvarez has a real smooth one with his latest single “Matame.” Alvarez floats all over the knocking beat. This jam will be perfect to blast out as the summer months start to heat up. Check it out on MC’s Musica Urbana channel now.

The Chicks- “March March” (Columbia)
Dixie Chicks changed their name to The Chicks and dropped one serious protest anthem. “March March” combines a minimal electronic beat from Jack Antonoff with fiddle and banjo and of course the group’s bigtime voices. The Chicks touch on climate change, protests, gun violence, and more making “March March” truly a song for the times. Hear it on Music Choice’s Adult Alternative channel.