Each week Music Choice’s brilliant programmers add insanely hot tracks to our litany of channels that need a spot in your quarantine time playlists! In case you don’t have the chance to peruse each one, here are a few of the biggest bangers that were placed in rotation this week. From DC power pop punks to a Bad Bunny bop, there’s something for everyone in here. Also, get an update on how some of the artists are spending their time during the pandemic. Make sure to head to Music Choice online or in your TV’s guide to get all this music goodness and more! 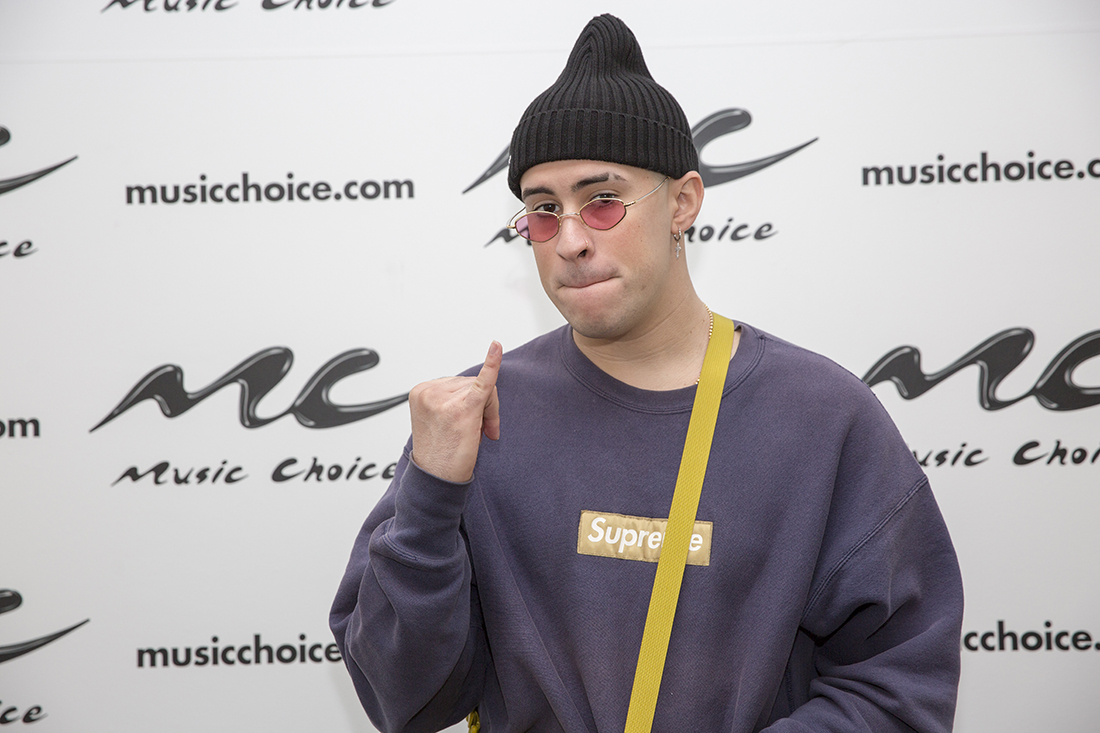 Bad Bunny- “Si Veo A Tu Mama” (Vimas)
Bad Bunny cannot be stopped. His new album YHLQDMLG has broken Billboard chart records and the single “Si Veo A Tu Mama” makes him the artist with the most entries on the Hot Latin Songs chart. The track serves as an updated version of the Bossanova song “The Girl From Ipanema” and lets BB show off his lovely singing voice. Hear the song now on Music Choice’s Pop Latino channel.

Kathleen Edwards- “Options Open” (Dualtone Music Group)
Six years ago Kathleen Edwards quit music. In that time she opened a coffee shop and was content to leave the music industry behind. For a time. Now the alt-country star is back with “Options Open” showing off her vivid lyricism and roots rock bonafide. The song is from a forthcoming album. Nice to have her back. Hear the song now on Music Choice’s Adult Alternative channel.
Adult Alternative 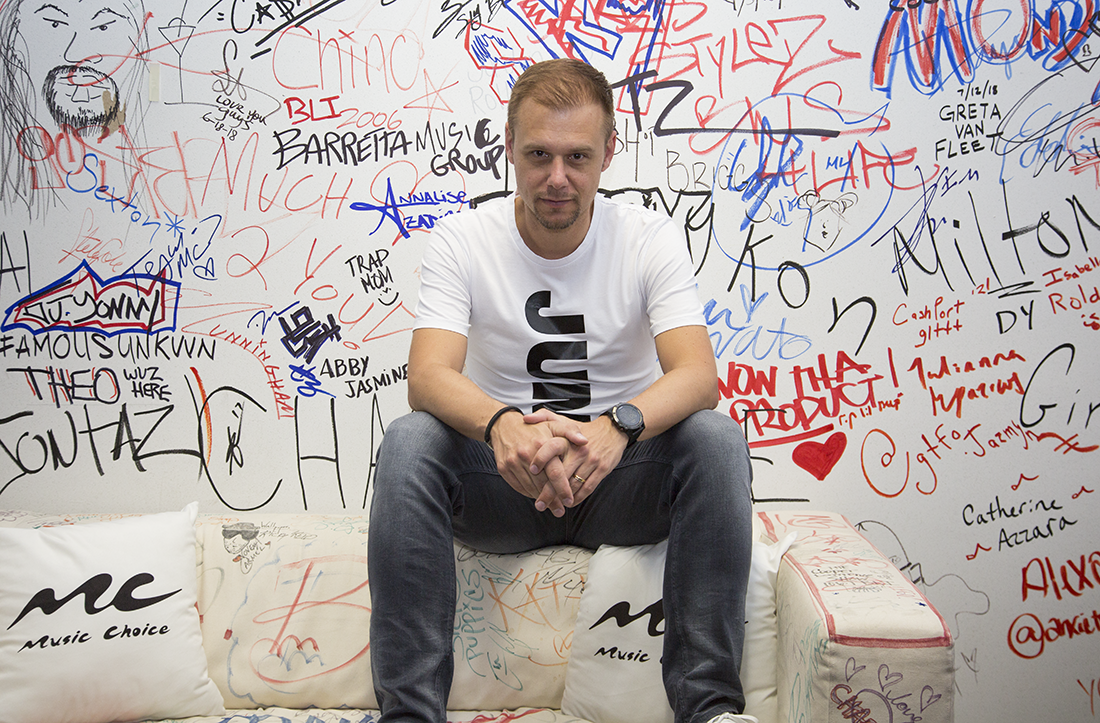 Armin Van Buuren & Brennan Hart feat. Andreas Moe- “All On Me” (Armada)
EDM king Armin Van Buuren has graced 2020 with his first track. This time around he’s got DJ Brennan Hart and Swedish vocalist Andreas Moe along for the ride. “All On Me” is a pulsating piece of trance that will have you dancing from the first note. Look out for the song on MC’s Dance/EDM channel.

ATTN PROVIDENCE: This extremely serious rock band will be playing tonight at @as220providence with the true legends @adultmomband @strawberrygenerationband @the.true.jacqueline!

On the band’s fifth anniversary (6/5) they donated all Bandcamp proceeds from sales of an EP of demos to the DC Mutual Aid Network.

StaySolidRocky- “Party Girl” (Columbia)
Virginia rapper StaySolidRocky is just looking for a good time. On his breakout track, “Party Girl” SSR raps over plinking keys and intermittent bombing bass hits to a certain “wifey type” lady. The track is ready-made to blow up on social media and holds up on its own as a summer banger. Check it now on MC’s Hip-Hop and R&B channel.