Each week Music Choice’s brilliant programmers add insanely hot tracks to our litany of channels that need a spot in your quarantine time playlists! In case you don’t have the chance to peruse each one, here are a few of the biggest bangers that were placed in rotation this week. From country confessions to beautiful indie noise, there’s something for everyone in here. Make sure to head to Music Choice online or in your TV’s guide to get all this music goodness and more! 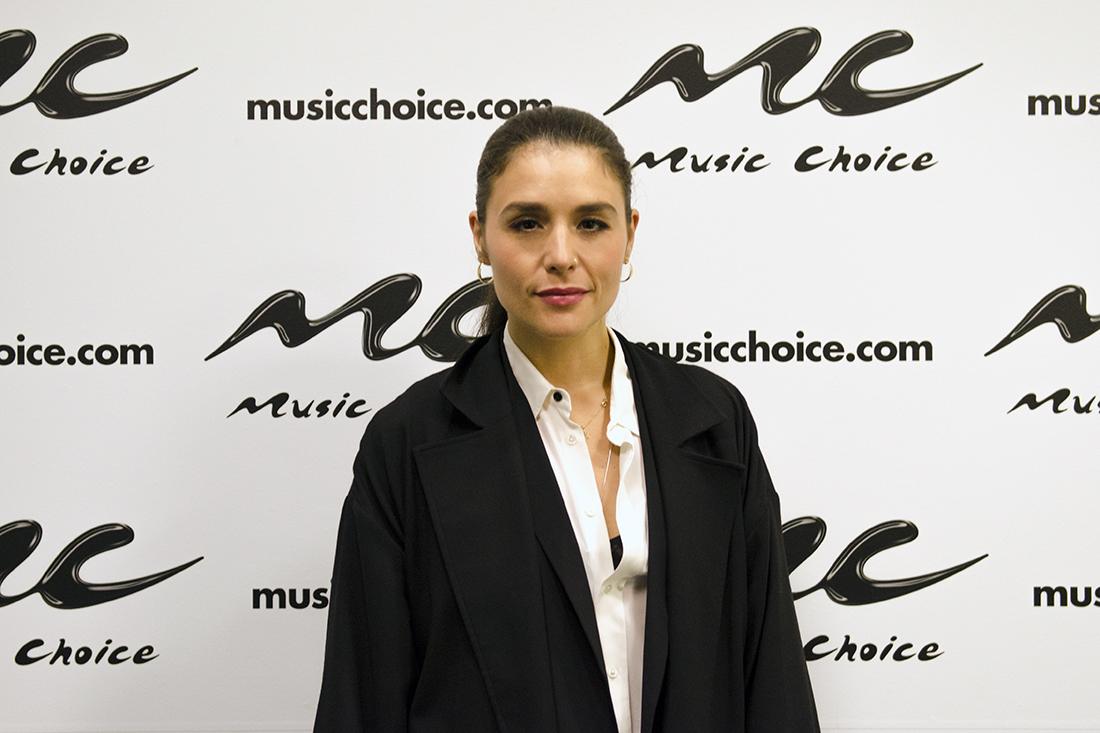 Jessie Ware- “Ooh La La” (PMR/Virgin EMIA)
British vocal powerhouse Jessie Ware is back in a big way. “Ooh La La” from her brand new album What’s Your Pleasure is a slinky disco cut that bobs and weaves and demands your feet to get moving. You can hear “Ooh La La” now on Music Choice’s Indie channel.

Lil Baby- “The Bigger Picture” (Capitol)
Lil Baby is at this moment one of the biggest rappers working and he’s got something to say. On “The Bigger Picture” the ascendant pop star speaks on the current state of racism in America. Baby raps and sings his heart out over the song’s 4 minutes coming to grips with the protests and police brutality that is gripping the nation right now. It’s a moving and heavy song. Hear it now on Music Choice’s Rap and Hip-Hop and R&B channels. 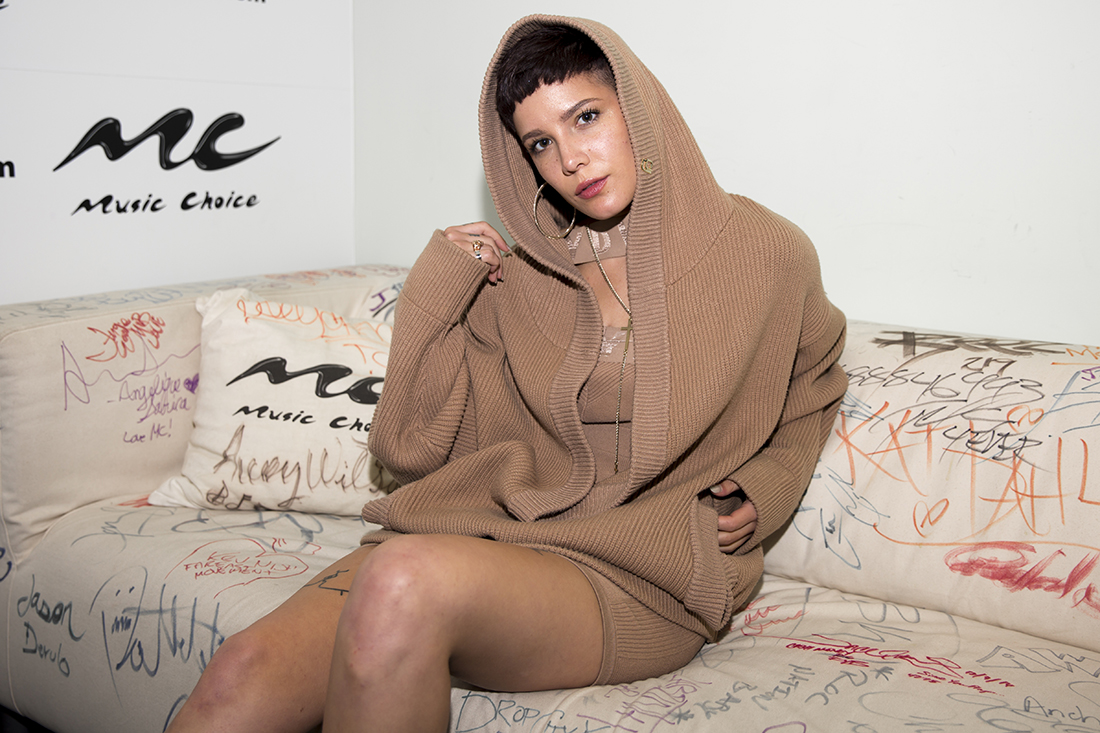 Marshmello & Halsey- “Be Kind” (Capitol)
Pop superstars Marshmello and Halsey have teamed up for a new track that acts like a warm hug. “Be Kind” is a big ol’ EDM banger with Marshmello providing the bass and Halsey bringing the amazing vocal chops. Look out for the song on MC’s Music Choice Max channel!

Shy Carter- “Good Love” (Warner Music Nashville)
Country songwriter Shy Carter has written hits for stars like Tim McGraw and Billy Currington and now he’s stepping out on his own. Carter’s “Good Love” is an uplifting cut about just being a good human. The feel-good track will have you counting your blessings and big-upping those closest to you. You can hear the song now on Music Choice’s Pop & Country channel.

Gunna be posting some old photos from the road… Here’s Ross and Kyle getting some air on the ferry to Victoria #MasterVolumeTour⁣ ⁣ ?: @mitchbarnes_

The Dirty Nil- “Done With Drugs” (Dine Alone)
Canadian rockers The Dirty Nil are tired of your platitudes. On a new single “Done With Drugs” the band takes aim at those making a performance about quitting something, whether it be drugs, fast food, etc… The song has a massive hook and is arena-ready and might just make you put down that cheeseburger. Check it out now on Music Choice’s Alternative channel.