Each week Music Choice’s brilliant programmers add insanely hot tracks to our litany of channels that need a spot in your quarantine time playlists! In case you don’t have the chance to peruse each one, here are a few of the biggest bangers that were placed in rotation this week. From British power pop to an all-star Reggaeton remix, there’s something for everyone in here. Also, get an update on how some of the artists are spending their time during the pandemic. Make sure to head to Music Choice online or in your TV’s guide to get all this music goodness and more! 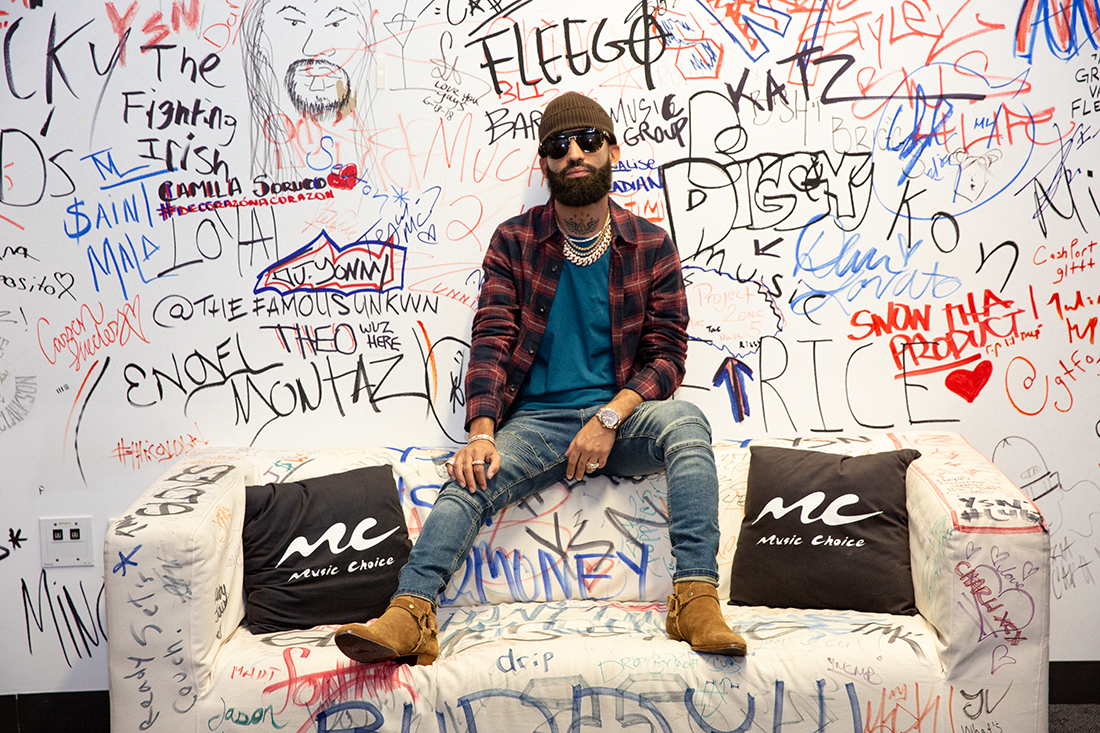 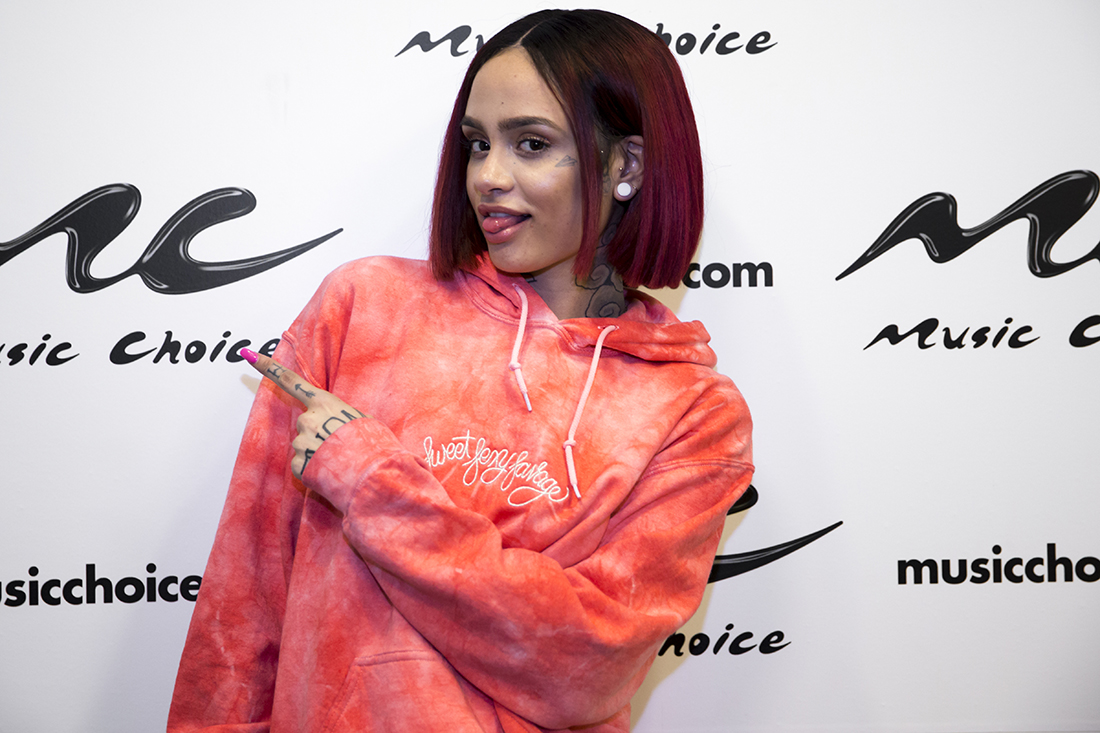 Kehlani feat. Tory Lanez- “Can I” (Atlantic)
R&B singer Kehlani is riding high after her album It Was Good Until It Wasn’t debuted at no. 2 on the Billboard 200. One of the album’s standout tracks “Can I” is now one of its standout singles. Featuring Canadian sex jam impresario Tory Lanez the seductive ballad will have anyone feeling a bit sweaty with the two trading verses of particularly sensual lyrics. Check “Can I” now on Music Choice’s Hip-Hop and R&B channel.

Yesterday marked a week to go until my debut ‘Failures’ comes out on @6131records. I’m already overwhelmed by the endless positive messages of support, from all of you guys on here, from media, and selling out the pre-order, and playlists and support from PRS Foundation and aaaaaallllll that kinda wacky stuff. And all of my friends and musical peers have kept me going the whole way through and I really needed that – I can’t thank them enough (except @chreast who has been really mean). It’s been mad, honestly. I didn’t expect a whole lot when I first launched at the end of last year with ‘Creatures’, but it massively superseded my expectations and then I was on tour for basically the rest of the year. 2020 was shaping up to be similar but – c’est la vie. I’ve got an album launch stream to announce next week and I truly can’t wait for you guys to know all the tunes at last and have them to listen to whenever you want. Thanks for keeping up with me (and tolerating the stupid green screen and insta filter stories that are just to amuse myself.) Love Malco x

Katie Malco- “Brooklyn” (6131 Records)
British singer-songwriter Katie Malco has just released her debut album Failures (6/5) and “Brooklyn” from the collection is a keeper. Over ever-increasing electric guitar work, Malco sings of a trip to see a friend who moved to New York and coming to some heavy realizations about her feelings concerning the distance between them. Malco’s gorgeous vocals up the track’s deep-seated feelings finding as the song eventually reaches its powerful crescendo. Hear it now on Music Choice’s Indie channel.

Katies has been performing live online for her fans!

Christy McDonald- “Are You With Somebody” (Big Yellow Dog Music)
Singer Christy McDonald may have a huge dance-pop hit on her hands. “Are You With Somebody” is a real mover with McDonald’s explosive voice marching the beat’s build-ups and breakdowns. She’s tired of dancing and sleeping alone and she’s going to do something about it! Dance along to the track on Music Choice’s Pop & Country channel!

WHO READY FOR NEW MUSIC🌵

Don Toliver- “After Party” (Atlantic)
Travis Scott affiliate Don Toliver wants to invite you to a banging “After Party.” The track is featured on Toliver’s recently released Heaven or Hell album and will have you yearning for the house parties of yesterday. Over a sneakily bumping Sonny Digital beat, Toliver’s sing-song flow takes you from shots of Bacardi to switching lanes in his ‘rari. Hear Toliver’s jam on Music Choice’s Rap channel.