Each week Music Choice’s brilliant programmers add insanely hot tracks to our litany of channels that need a spot in your quarantine time playlists! In case you don’t have the chance to peruse each one, here are a few of the biggest bangers that were placed in rotation this week. From a big dance ballad to a soulful singer-songwriter, there’s something for everyone in here. Also, get an update on how some of the artists are spending their time during the pandemic. Make sure to head to Music Choice online or in your TV’s guide to get all this music goodness and more! 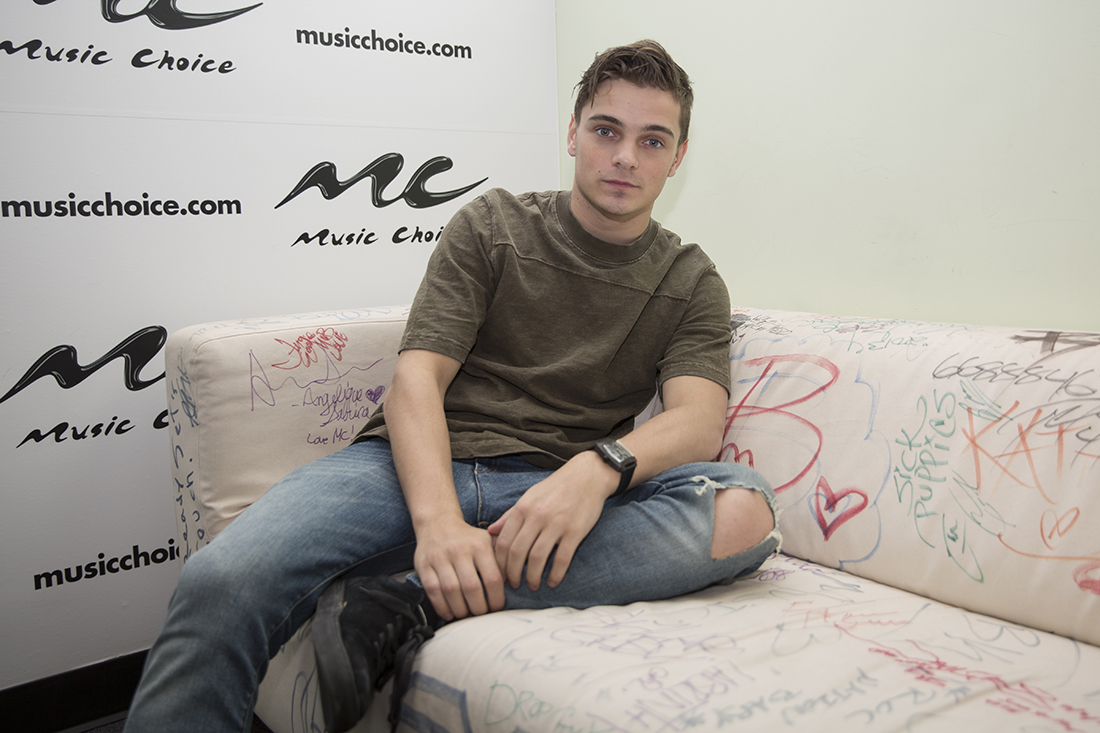 Martin’s been getting out on the water recently!

Mahalia- “BRB” (Atlantic)
British singer-songwriter Mahalia knows a thing or two about missing someone. “BRB” comes from her recent isolation tapes EP and documents leaving that special person behind while she’s out on the road. Everyone is missing someone these days so this song hits extra hard. It’s a sweet R&B track with Mahalia’s gorgeous vocals shining through. Hear “BRB” on Music Choice’s R&B Soul channel.

Mahalia and her two brothers went live online to discuss their individual journeys into their current creative professions. 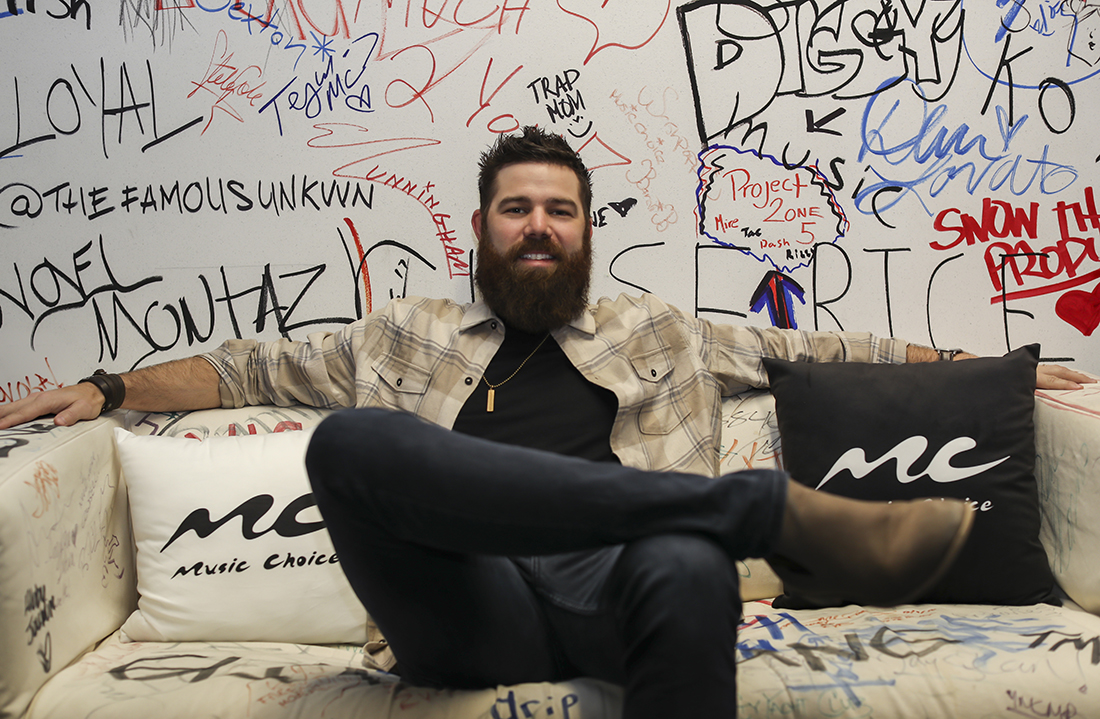 Jordan Davis- “Almost Maybes” (MCA Nashville)
A toast to the ones that got away. Louisiana-bred country singer Jordan Davis raises one up on new track “Almost Maybes” to the “tears and the beers” shed over lost loves and moving on. The funky, boot-stompin’ cut appears on his recently released self-titled EP. Hear it now on MC’s Today’s Country channel!

Jordan’s been playing live for his fans online!

“CRUMPY” is out now – produced by @sarloson and I written by Vishal Nayak, Spencer Murphy and I . don’t remember when we recorded this exactly but it was around 2017-2018. We played a couple shows as a trio during the time we recorded it under a different band name hAha ! Kind of embarrassedwhat the band name was … @jakeportrait and Mac blessed the track as Well! Thank u for listening and hope you’re safe and sound. Love, Nick Photo and Artwork by Adam Zhu

Nick Hakim- “QADIR” (ATO)
“QADIR” is a loving ode to Nick Hakim’s friend of the same name who passed away recently at the too-soon age of 25. It’s a moving tribute that spans seven and half soulful minutes with a tender backbeat and interspersed flutes and keys and other instrumentation. The song floats by in the most tender way. Hear it now on Music Choice’s Indie channel.

Nick’s been making himself available to fans online even hosting an Ask Me Anything session recently.

Seddy Hendrinx- “Hands Down” (Atlantic)
Jacksonville, FL rapper Seddy Hendrinx lets the pain out on new single “Hands Down.” The track comes from his new EP B.H.D. (Black Hearted Demon) and is a perfect introduction to Hendrinx’s grasp of crafting lovely melody. Easily shifting between rapping and singing he breaks down the darkness in his soul and sharing that with a partner. It’s heavy but beautiful stuff. Hear “Hands Down” on Music Choice’s Rap channel.