Each week Music Choice’s brilliant programmers add insanely hot tracks to our litany of channels that need a spot in your quarantine time playlists! In case you don’t have the chance to peruse each one, here are a few of the biggest bangers that were placed in rotation this week. From a gorgeous session of soul to chilled-out hip-hop, there’s something for everyone in here. Also, get an update on how some of the artists are spending their time during the pandemic. Make sure to head to Music Choice online or in your TV’s guide to get all this music goodness and more!

-Milk n cookies uh -Honey there’s a dragon behind u -Watching the sky ??✨?

Powfu / Sarcastic Sound & Rxseboy- “ill come back to you” (Columbia)
Canadian rapper/singer/producer Powfu is up in his feelings. Collaborating with Sarcastic Sound and Rxseboy he’s released the sweet “ill come back to you” which will appear on his upcoming EP poems of the past. The production is minimally distorted but still quietly knocks as the verses detail a young love that may have hit the skids but has the possibility of it returning. You can hear the song now on Music Choice’s Alternative channel.

Powfu has been posting numerous performance videos for his fans online. He’s even learning guitar! 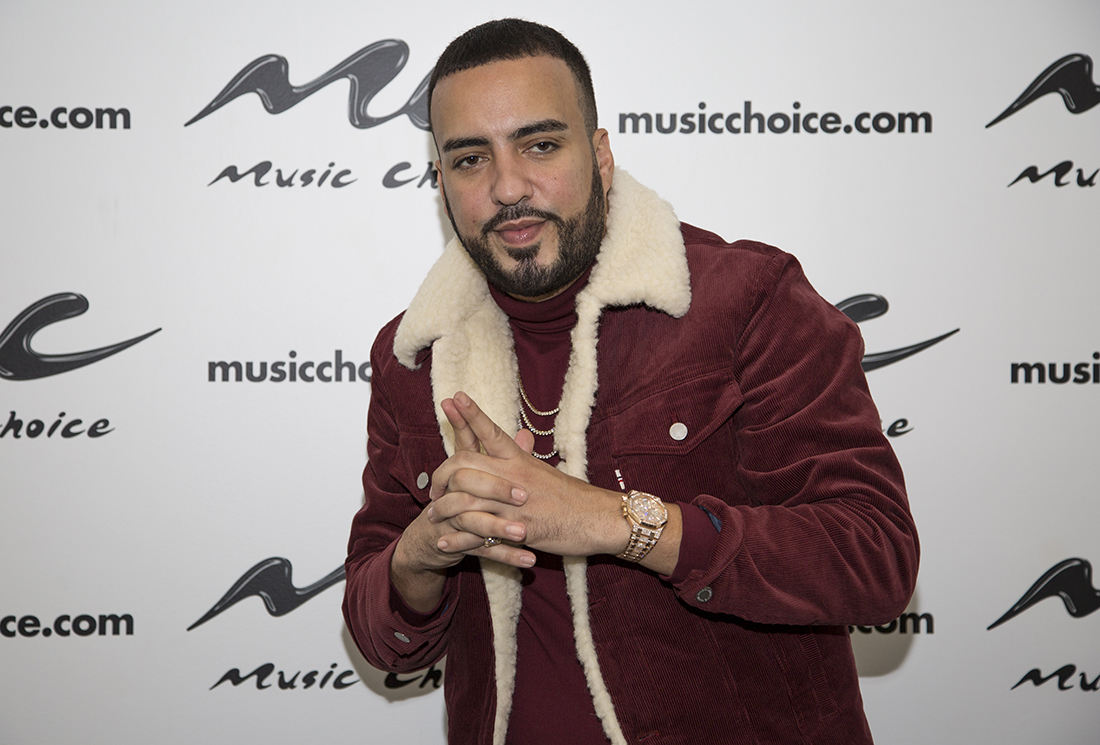 French Montana feat. Tory Lanez- “Cold” (Epic)
Two rap dudes that aren’t letting any pandemic stop their outputs are definitely French Montana and Tory Lanez. The pair link on “Cold” featuring a smooth beat from ArmoTunez and Lazybeats with some real talk for the ladies out there. Both artists are obviously the correct choice for any ladies listening to the cut as they’ve got the most money, most jewelry, and of course most game. Hear the braggadocious song now on Music Choice’s Music Choice Max channel.

French is staying active on his social media accounts interacting with fans and releasing new tunes.

ADORE YOU. OUT NOW. Link in Bio.

Harry Styles- “Watermelon Sugar” (Columbia)
Does Harry Styles have the song of the summer? His most recent single “Watermelon Sugar” is definitely making a strong case. Taken from last year’s Fine Line the track is sugary pop goodness. Styles gets to show off his vocal chops as horns blast and keys twinkle and the hook comes in and most likely won’t leave your head for the foreseeable future. Hear it now on Music Choice’s Hit List channel!

Never have I ever ? so excited for tomorrow

Danielle Bradberry- “Never Have I Ever” (BMLG)
Rising country star Daniell Bradberry is looking to ascend with her latest single “Never Have I Ever.” Remaining true to her country roots the track also expands to include elements of R&B and soaring pop to create a massive jam. Bradberry’s earnest vocals shine throughout the track as she sings of exciting new love. Hear it now on MC’s Pop & Country channel!

Danielle made up a dance to “Never Have I Ever” and posted it online!

ATTENTION ALL #soulbirdsworldwide // this is the new cover image for SONGVERSATION THE PODCAST! 2020 called for a change! ALSO! Follow us here > @songversationpodcast > A new one coming SOON! // everywhere podcasts are heard! Love to all #soulbirdsworldwide

India.Arie- “Crazy” (BMG)
India.Arie’s still got it. The Grammy-winning, platinum-selling soul musician sounds as good as ever on “Crazy” from her most recent album Worthy. Beginning with intricate acoustic guitar and her powerful voice the song swells to include strings and a low-end that may even give your speakers a workout. It’s a beautiful piece. Hear it now on Music Choice’s R&B Soul channel.

India.Arie has been active going live online for her fans.