Each week Music Choice’s brilliant programmers add insanely hot tracks to our litany of channels that need a spot in your quarantine time playlists! In case you don’t have the chance to peruse each one, here are a few of the biggest bangers that were placed in rotation this week. From pop-punk ragers to sensi EDM heaters, there’s something for everyone in here. Also, get an update on how some of the artists are spending their time during the pandemic. Make sure to head to Music Choice online or in your TV’s guide to get all this music goodness and more!

Here's a photo from when we were all allowed to stand uncomfortably close together. Keep up the diligent social distancing, be safe out there, and we'll be back standing awkwardly together with a colo(u)rful background real soon, everybody!⁣ ⁣ 📸: @jessbaumung

Pup- “Anaphylaxis” (Rise)
Toronto punks PUP aren’t going to let any quarantine keep them from ripping it up. One-off single “Anaphylaxis” finds the band in the same riotous mode from last year’s Morbid Stuff. The cut is a speedy, pop-punk cavalcade of shredding guitars and head pounding backbeat about hypochondria, maybe? Whatever it is, it rocks. You can hear it now on Music Choice’s Indie channel.

Pup’s been taking to their socials to do playthroughs of their songs so fans can learn how to shred along!

Calboy’s been putting out calls on his social media for fans to send him beats!

A CHECK IN WITH MYSELF. —— Charlie took this picture of me a few weeks into quarantine. That was like 5 me’s ago. Like 3 cases of wine & 470 emptied dishwashers ago. But same sweatshirt. Always. HIGHS —— discovering that one insta filter that makes your teeth glow and gives you an instatan, opening the curtains to Kansas sunrises, the first shoulder sunburn of 2020, long long runs around the lake, daily/hourly/constant affirmation that we were meant to retreat here. LOW —— an hour ago when I ordered a pizza from the gas station and declared that no one is to leave the playroom until bedtime. 😣

Nicolle Galyon- “All the Things” (Sons and Daughters)
Nicolle Galyon has written hits for everyone’s favorite country stars. From Miranda Lambert to Florida Georgia Line Galyon has had a hand in crafting smashes. Stepping out on her own with “All the Things” the singer-songwriter recruited another superb singer-songwriter in Lori McKenna for a breezy country number that doesn’t float by, the sticky sweet melodies hang around and get planted right in your brain, playing over again and again. Hear the track now on MC’s Pop & Country channel.

Nicolle has been posting many photos online of all the time she’s been spending with her family! 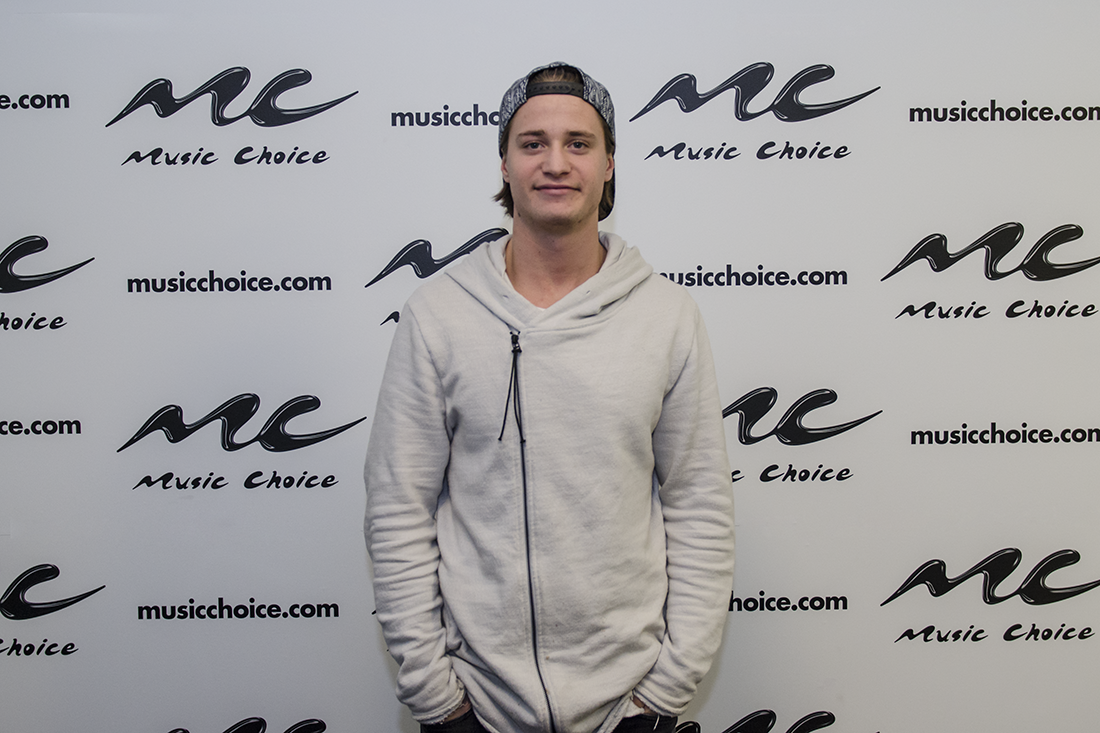 Kygo, Sasha Sloan- “I’ll Wait” (RCA)
Norwegian DJ/producer Kygo has one for all those long-distance lovers struggling right now. The somber, heartwarming track has a pulsing backbeat with acoustic guitar flourishes and gorgeous vocals from Sasha Sloan that will fill your soul or make the longing that much more difficult. It’s a moving piece of EDM. Hear it now on Music Choice’s Dance/EDM channel.

Learn from the pros. Kygo has posted “making of” videos for his tracks!

Thank you for the best birthday ever. Was singing in Baltimore with my friends and felt overwhelmed with love. That’s all I’ve ever wanted. Thank you to everyone the made it so special. You know who you are. Omg I’m 30