Each week Music Choice’s brilliant programmers add insanely hot tracks to our litany of channels that need a spot in your quarantine time playlists! In case you don’t have the chance to peruse each one, here are a few of the biggest bangers that were placed in rotation this week. From Australian indie rock to summer country bangers, there’s something for everyone in here. Also, get an update on how some of the artists are spending their time during the pandemic. Make sure to head to Music Choice online or in your TV’s guide to get all this music goodness and more! 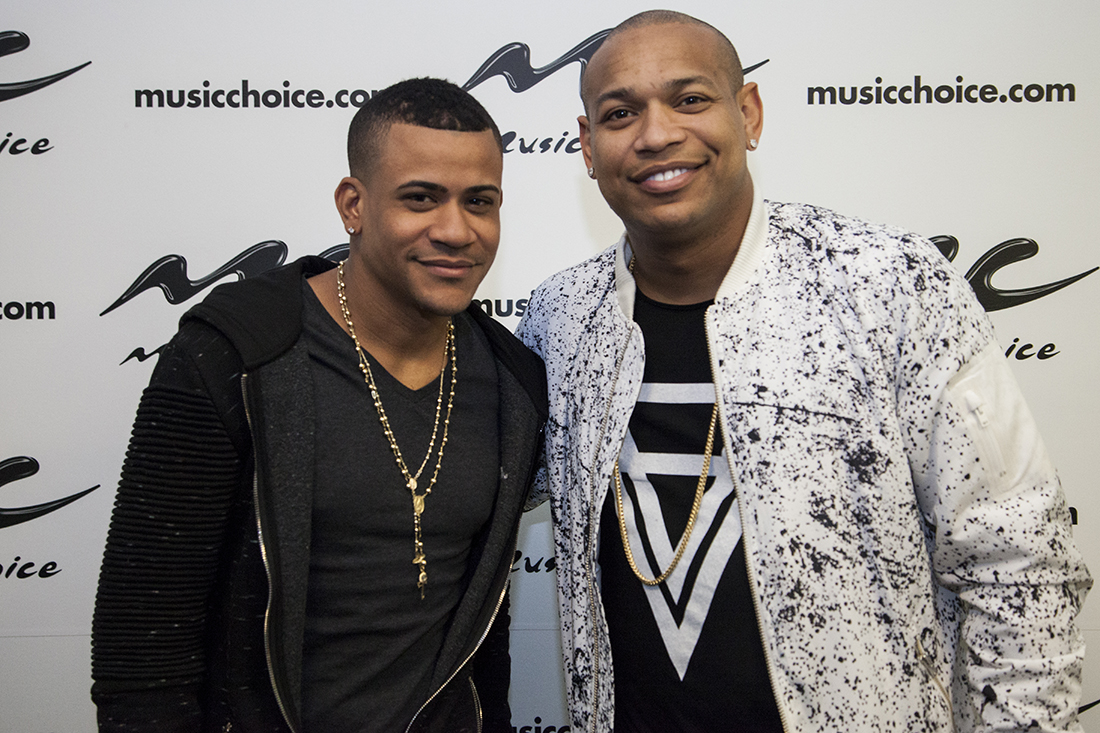 Kane Brown- “Cool Again” (RCA Nashville)
Ahhh remember last summer? Getting out in the sun with friends, maybe hit a beach or enjoy a beverage at your favorite watering hole. Country star Kane Brown certainly remembers those times and the lady he was spending them with. On new track “Cool Again” Brown takes things back there where him and his s/o were drinking vodka sodas with extra lime and sharing a bed. Hear the upbeat tune on Music Choice’s Pop & Country channel.

Kane has been spending lots of quality time with his wife and new baby!

Juice WRLD- “Righteous” (Interscope)
Young emo-inflected singer/rapper Juice WRLD sadly passed away last December at the age of 21. “Righteous” is the late singer’s first release after his death and navigates the same life ups and downs his music always has. Over sparse guitar riffs and massive melodies Juice painfully delivers verses about the use of drugs to get through tough times. It’s a heavy listen but a reminder of an immense talent that was lost too soon. Hear it now on Music Choice’s Hip-Hop and R&B channel.

Njomza- “Bite” (Motown)
Njomza’s got a steamy one! The singer’s new single “Bite” is all hushed and cooed vocals about things getting hot and heavy with a partner. The track’s bass is big and the sexual energy is even bigger. Turn the heat up with “Bite” on Music Choice’s ALT R&B channel now!

Njomza has been writing and recording new tunes at home!

Hazel English- “Combat” (Polyvinyl)
It’s been years in the making but Australian singer-songwriter Hazel English has delivered her debut album Wake UP! On standout track “Combat” English goes away from her usual guitars-forward approach for a hazy, country-tinged vibe. Her woozy vocals give the song a dreamlike quality. Float away with “Combat” on Music Choice’s Indie channel.

Hazel has been taking questions from her fans online!