Each week Music Choice’s brilliant programmers add insanely hot tracks to our litany of channels that need a spot in your quarantine time playlists! In case you don’t have the chance to peruse each one, here are a few of the biggest bangers that were placed in rotation this week. From soulful crooning to reggaeton ballads, there’s something for everyone in here. Also, get an update on how some of the artists are spending their time during the pandemic. Make sure to head to Music Choice online or in your TV’s guide to get all this music goodness and more! 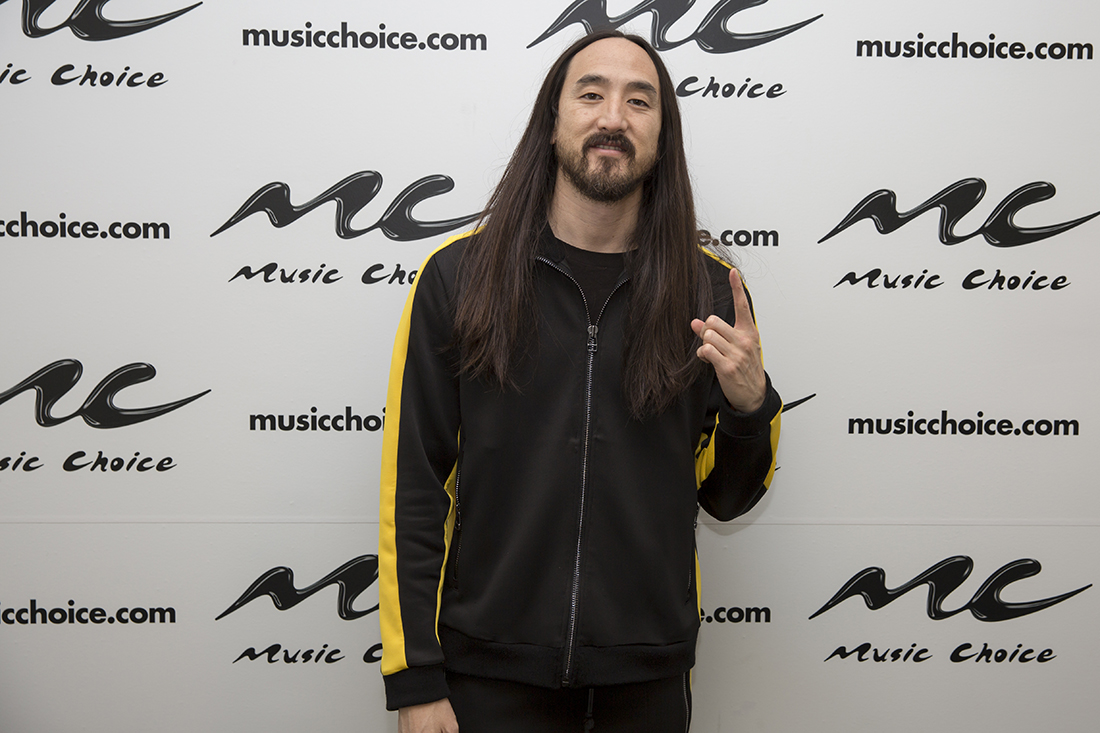 Steve Aoki feat. Icona Pop- “I Love My Friends” (Ultra)
The legendary EDM producer Steve Aoki has hooked up with Swedish electropop duo Icona Pop on the ultimate jam for everyone missing their best buds. “I Love My Friends” is a straight-up fun time electro banger that will have you twirling around the living room immediately. The pulsating bass and beat drops will turn any video call with pals into your very own summer festival. Catch it now on Music Choice’s Dance/EDM channel.

Steve recently did a fan-submitted Q&A online with the hashtag of #AskAoki. 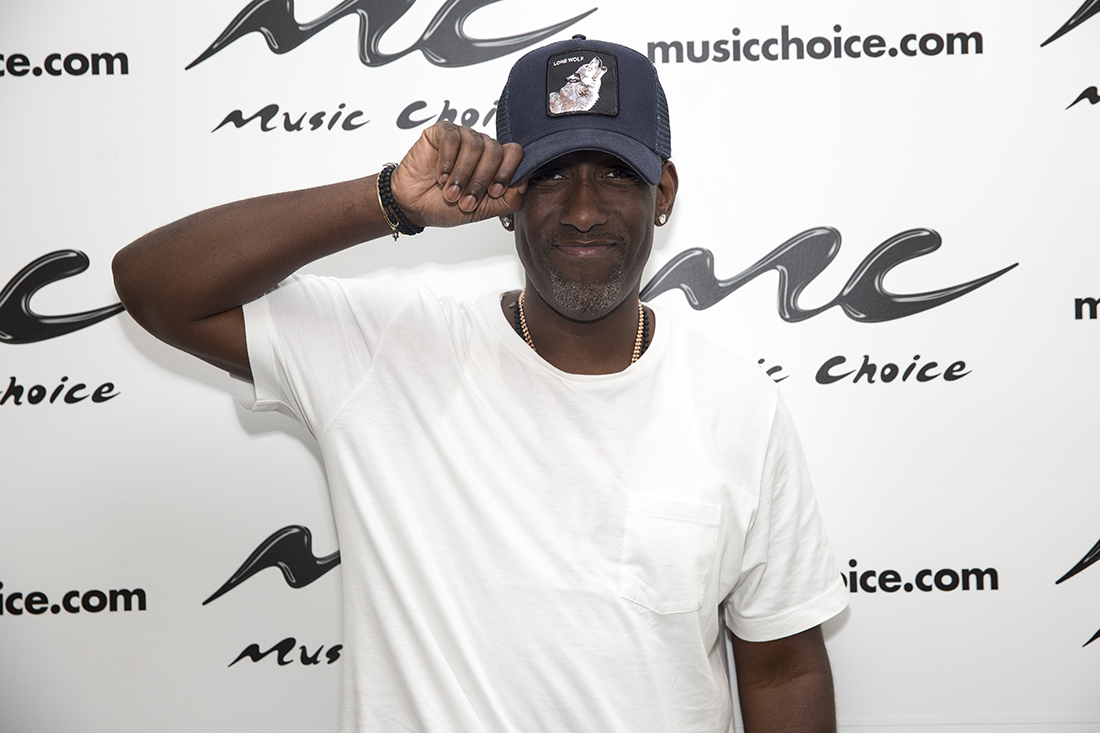 Shawn Stockman- “All I Do” (Sono Recording Group)
Shawn Stockman of Boyz II Men knows his way around a ballad. On his new solo cut “All I Do” Stockman serenades his significant other over the smooth Tim Kelley production bestowing praise upon them for sticking through the good times and the bad. This is a committed crooner! Hear the song now on Music Choice’s R&B Soul channel. 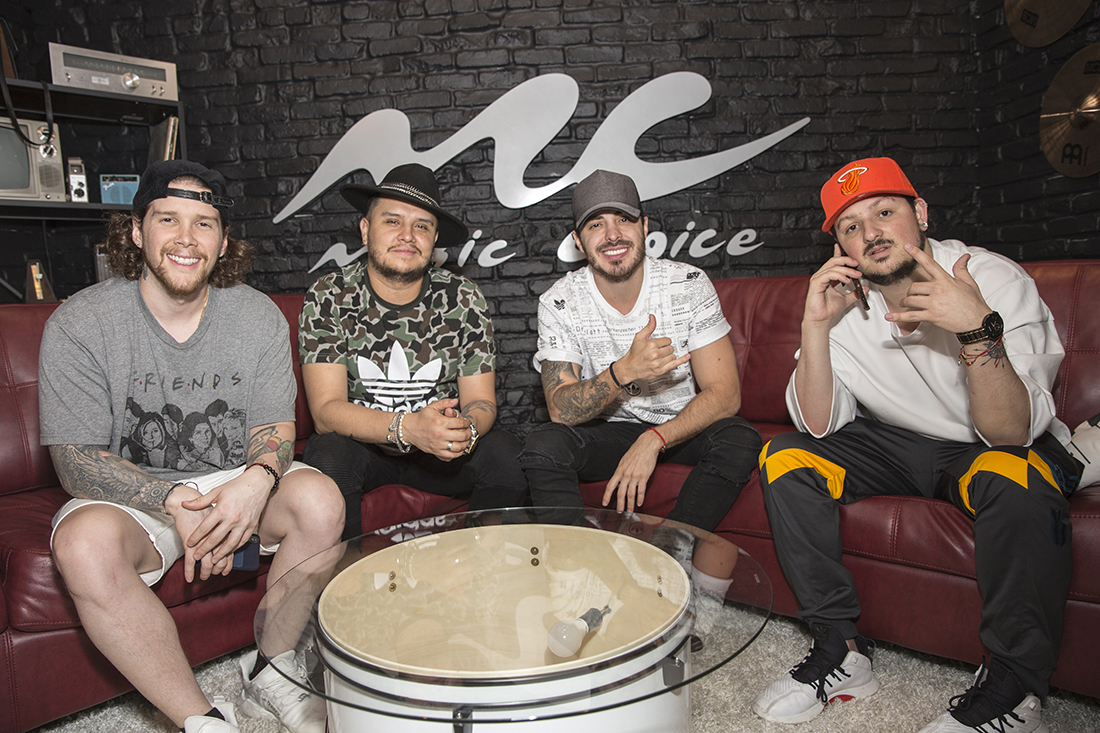 Piso 21- “Tomar Distancia” (Warner Music Mexico)
Colombian reggaeton group Piso 21 has got the song for anyone dealing with heartbreak during isolation. “Tomar Distancia” which translates to “Take Distance” finds the crew taking things down a notch and getting tender. Over acoustic guitar and a subdued beat the guys wax nostalgic about missed loves. Catch feelings by hearing the song on Music Choice’s Pop Latino channel.

The members of Piso 21 filmed the video for “Tomar Distancia” from their respective quarantine locations!

Nashville based Alexis Wilkins is about to see her country star on the rise with the release of debut single “Holdin’ On.” Wilkins sings about taking stock of the things that matter in life. Family, friends, faith. The real stuff. Wilkins shows off her powerful voice across the track’s warm twang. Hear “Holdin’ On” over on MC’s Pop & Country channel now!

Grammy-nominated, Washington D.C.-hailing rapper Shy Glizzy has got a song for the times. Most anyone has felt the pangs of loneliness over the past weeks and Glizzy’s “Lonely Vibes” swirls those emotions up and ejects one heavy heater. The rapper’s trademark sing-song/flow touches on the difficulty of losing someone close to you and his struggle of how he’s going to deal with it. Via legal ways or otherwise. Get familiar with “Lonely Vibes” on Music Choice’s Hip-Hop and R&B channel.