Each week Music Choice’s brilliant programmers add insanely hot tracks to our litany of channels that need a spot in your quarantine time playlists! In case you don’t have the chance to peruse each one, here are a few of the biggest bangers that were placed in rotation this week. From a Baton Rouge banger to an indie dance heater, there’s something for everyone in here. Also, get an update on how some of the artists are spending their time during the pandemic. Make sure to head to Music Choice online or in your TV’s guide to get all this music goodness and more!

Hinds- “Good Bad Times” (Mom + Pop)
Spanish rockers Hinds have ditched the garage sound of past releases and look to be going full-on pop. On “Good Bad Times” from The Prettiest Curse (5/5 via Mom + Pop) layer gorgeous vocals over glittering synths that would sound right at home coming out of car speakers with the top down. Letting your hair blow in the wind, not a care in the world. You can hear “Good Bad Times” now on Music Choice’s Alternative channel. 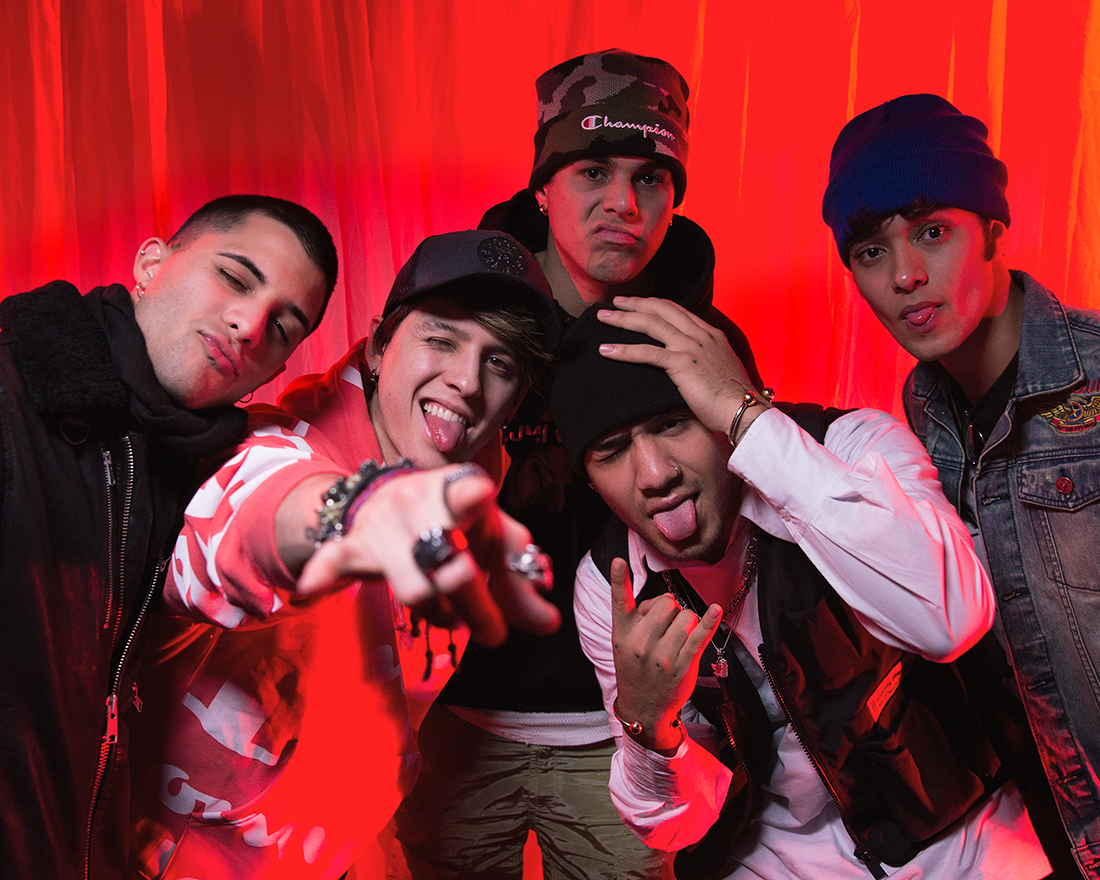 CNCO & Natti Natasha- “Honey Boo” (Sony Music Latin)
While summer seems like only a dream during these times, “Honey Boo” will transport you right there. Latin teen heartthrobs CNCO link up with Dominican star Natti Natasha for a slinky track incorporating Reggaeton brashness with pop sweetness. This is one to get sweaty to. Hear it now on MC’s Pop Latino channel

Earlier this week the CNCO boys checked in with fans online as each member streamed from their respective homes playing some acoustic guitar and singing!

Natti Natasha has checked in from home showing off cooking skills and her workouts.

This was just before we walked the Red Carpet and before the rest of the crazy wonderful evening unfolded. I now know that feeling an underlying sense of peace and also feeling like a bundle of nerves at the same time is entirely possible ha. ?: @tiffanygiffordstyle @jovani ?: @karenemalcolm

Tenille Townes- “The Most Beautiful Things” (Columbia Nashville)
Canadian country singer Tenille Townes has a real heartstring tugger with “The Most Beautiful Things.” The moving piano ballad showcases her lovely voice as she sings about not letting the wonder of childhood slip away as you become an adult. It’s a tender track that will have you looking back fondly and forward expectantly. Hear it on Music Choice’s Pop & Country channel.

Tenille posted a how-to video for the guitar part on her song “Holding Out for the One.”

Thnx you all for the love on my new song?. “I’m Your Empress Of” comes out in less than a month. Kinda wild!!! I wrote it in like 2 months in between touring the last album “Us”. Idk what happened. Very immediate, urgent record for me. No features. Produced 10 out of the 12 songs on it (prod by @beejburton @jimestack @mikeyfreedomhart on it too). Just came out. Excited for you all to hear it!!!!

Fredo Bang- “Yo Slime” (Def Jam)
Baton Rouge, LA continues turning out compelling ready to shine rappers. Def Jam signee Fredo Bang is no exception to this as he boasts and warns anyone stepping to him on new single “Yo Slime.” Over an understated but knocking beat from Hardbody B-Eazy and DJ Chose FB wants you to know one thing, that he never has “creases in my Guccis.” Check out “Yo Slime” on the Music Choice Rap channel.