Each week Music Choice’s brilliant programmers add insanely hot tracks to our litany of channels that need a spot in your quarantine time playlists! In case you don’t have the chance to peruse each one, here are a few of the biggest bangers that were placed in rotation this week. From electronic celebrations of life, to Texas drill rapping, there’s something for everyone in here. Also, get an update on how some of the artists are spending their time during the pandemic. Make sure to head to Music Choice online or in your TV’s guide to get all this music goodness and more!

Margaret Glaspy- “Devotion” (ATO Records)
Margaret Glaspy’s sophomore album Devotion is out today (3/27) and the title cut is a serious groove. “Devotion” begins out with handclaps and a rolling piano as Glaspy’s breathy, beautiful voice arches over it all. The thump of a bass moves these elements along creating a truly lovely piece. You can hear “Devotion” now on Music Choice’s Adult Alternative channel! 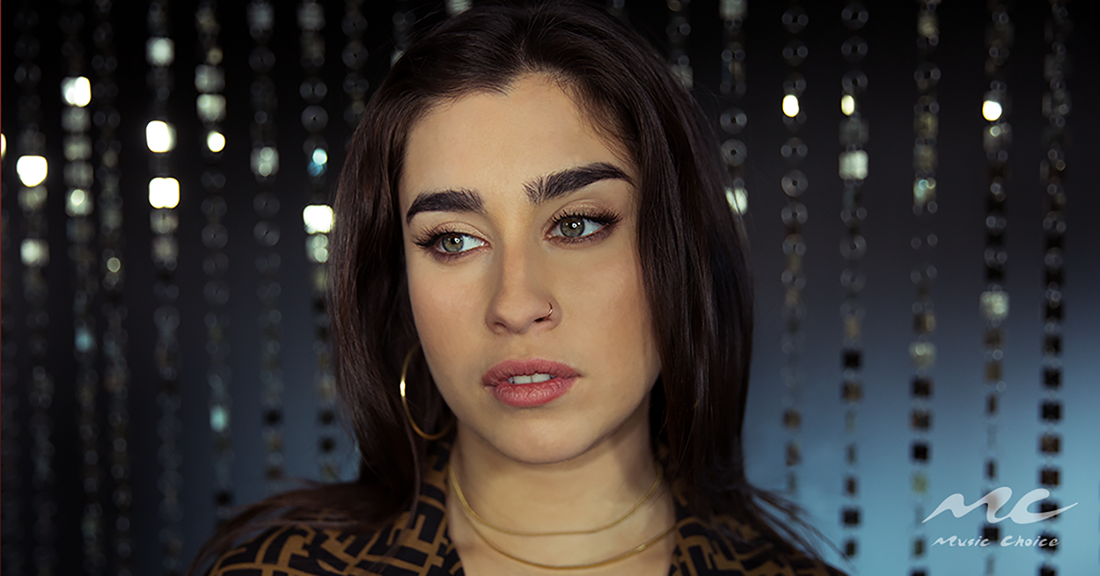 This past Wednesday (3/25) Lauren streamed an in-home performance and answered fan questions to raise money for the Los Angeles Downtown Women’s Center!

The Avalanches- “Running Red Lights” (Astralwerks)
Long-running electronic group The Avalanches have a lot going on with new single “Running Red Lights.” Weezer frontman Rivers Cuomo provides vocals with rapper Pink Siifu dropping some bars on the somber, delicate production. Somber is the keyword and the tone as the song is also dedicated to the memory of the late Silver Jews and Purple Mountains frontman David Berman who died in 2019. Take in “Running Red Lights” on Music Choice’s Indie channel.

Aaron Carpenter- “You” (Capitol)
Teen pop star Aaron Carpenter’s new single will have you dreaming of those summer months when you can finally leave the house and bounce through the street. “You” features production from The Roommates that’s anchored by a plucked bassline that will be immediately running through your brain. Carpenter sings about a special someone and how they’re all he needs complete with a number of pop culture references including Aaliyah and Pulp Fiction. Head to Music Choice’s Teen Beats channel to hear “You” now.

Lil Loaded ft. King Von- “Avatar” (Epic)
20-year-old rapper Lil Loaded makes a case for Texas being in the drill music conversation with his new track. “Avatar” has all the elements of classic Chicago drill. There’s a sneaky, scary beat of booming bass and skittering high hats. Loaded’s bars are… loaded with intense street talk that won’t be for the faint of heart. Further aiding the track’s drill bonafides is a guest verse from Chicago’s own King Von. Hear “Avatar” on Music Choice’s Rap channel.