Each week Music Choice’s brilliant programmers add insanely hot tracks to our litany of channels. In case you don’t have the chance to peruse each one, here are a few of the biggest bangers that were placed in rotation this week. From a trio of harmonizing sisters to moving, downtrodden pop music there’s something for everyone in here. Make sure to head to Music Choice online or in your TV’s guide to get all this music goodness and more! 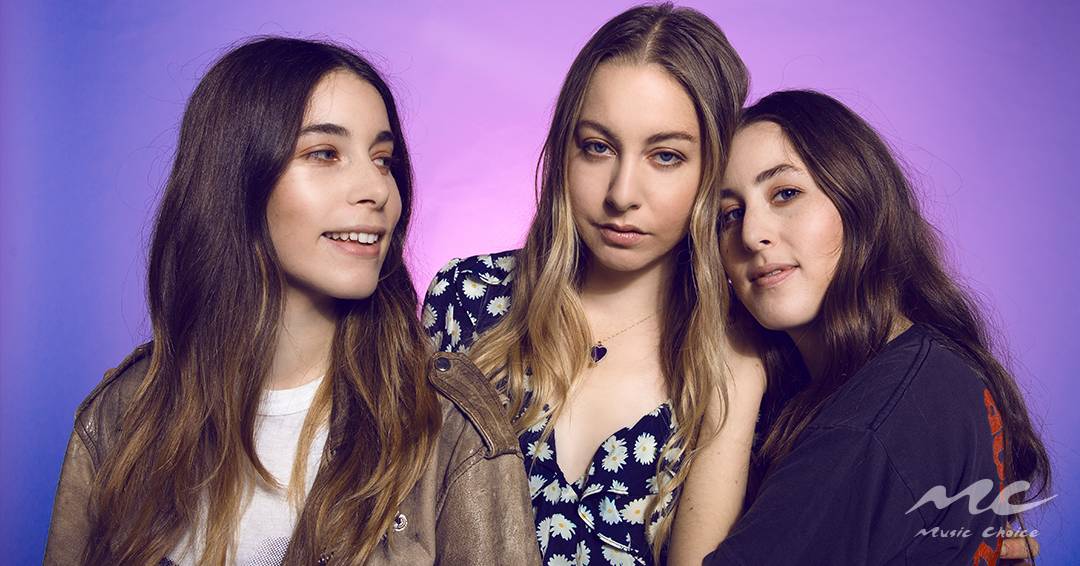 Haim- “The Steps” (Columbia)
The sisters trio Haim have returned with more trademark harmonizing and superbly crafted West Coast pop. “The Steps” is the freshest taste from upcoming album Women in Music Part III, out April 24 on Columbia Records. The track nestles into a thudding backbeat with shots of a fiery guitar riff as the sisters’ voices soar. You can hear “The Steps” now on Music Choice’s Adult Alternative channel!

#GASLIGHTER out now! Link in bio to watch the full video ⛽️????

Dixie Chicks- “Gaslighter” (Columbia)
It’s been 14 years since the last Dixie Chicks album. That’s nearly a decade-and-a-half since the country trio has been a part of the conversation and with new single “Gaslighter” they are letting their voices be heard. Loudly! The song is the title track from the group’s forthcoming album, out May 1 via Columbia Records and co-produced by Jack Antonoff. The powerful song finds the trio back in their harmonizing wheelhouse which is a sign of another big album to come. You can hear “Gaslighter” on Music Choice’s Pop & Country channel.

it’s finally here, my second ep two caves in is out. please please go listen to the link in bio xx cover shot by @_willreid_ it’s crazy it’s been in the works for such a long time, and as a project it’s so deeply meaningful for me that to see it finally out feels hard to believe. thank you to all the people who made the project possible. in perticular @dviance for being my co-writer and true teammate through this, @truepanther for releasing it and @alexparish_ for the hard work you did on production, helping make this sound as big as i needed it to… i hope everyone enjoys x

Lauren Auder- “the shepherd” (True Panther)
Lauren Auder is a London-based singer who hails from Southwestern France and just released a new EP two caves in on March 5 via True Panther. “the shepherd” is one of the set’s highlights. The track is a sweeping, dark pop song. This is rainy day music as Auder melds classical sounding movements with more modern pop soundscapes. You can hear this moving piece on Music Choice’s Indie channel.

POORSTACY- “Darkness” (TenThousands)
Formerly known as Lito Xantana and now going by POORSTACY, the once emo trap rapper has gone full-blown modern rock on new track “Darkness.” From his just-released full-length The Breakfast Club on TenThousand Projects, LLC the song comes complete with a monster, radio-ready guitar riff that cascades into full-on crunch during the choruses as POORSTACY wails about running out of time. Turn “Darkness” up on Music Choice’s Rock channel. 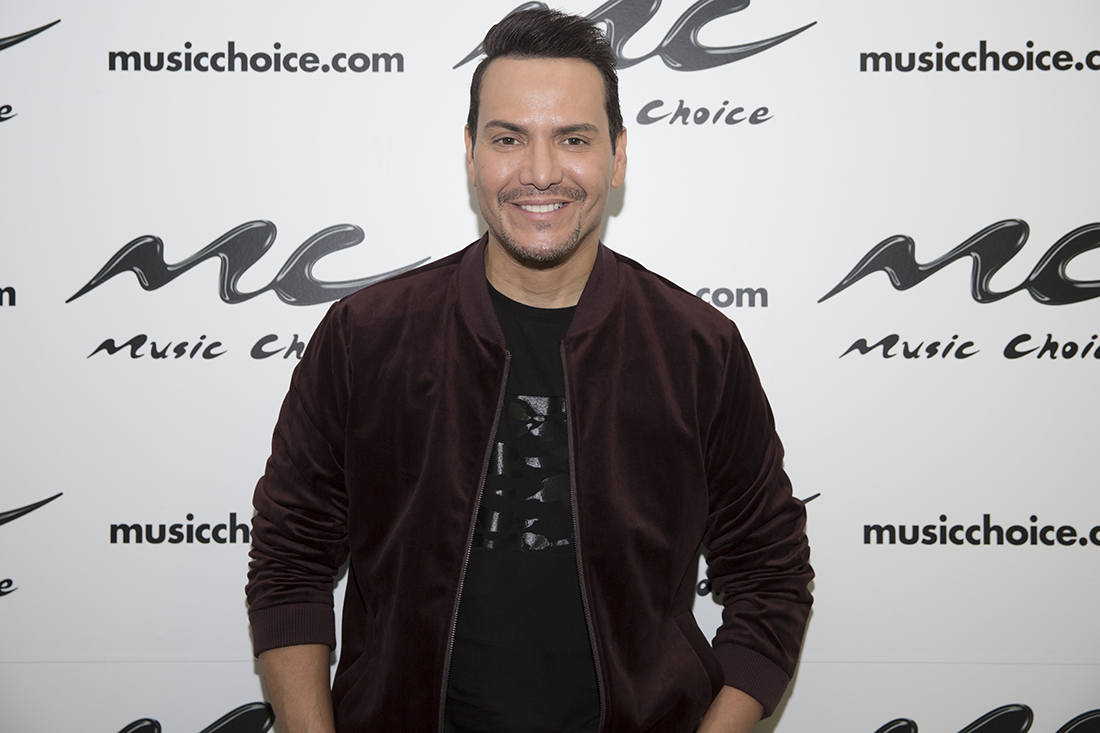