Each week Music Choice’s brilliant programmers add insanely hot tracks to our litany of channels. In case you don’t have the chance to peruse each one, here are a few of the biggest bangers that were placed in rotation this week. From British pop purveyors to superstar reggaeton team-ups there’s something for everyone in here. Make sure to head to Music Choice online or in your TV’s guide to get all this music goodness and more!

Blossoms- “If You Think This is Real Life” (Caroline)
“If You Think This is Real Life” comes from British foursome Blossoms off their just released third full-length Foolish Living Spaces. The single is a mountain of huge hooks, the brightest keyboards and cling-clanging percussion. The thudding bass behind it all coalesces into a track that shimmers like Talking Heads at their cheeriest. Watch out for the song on Music Choice’s Alternative channel! 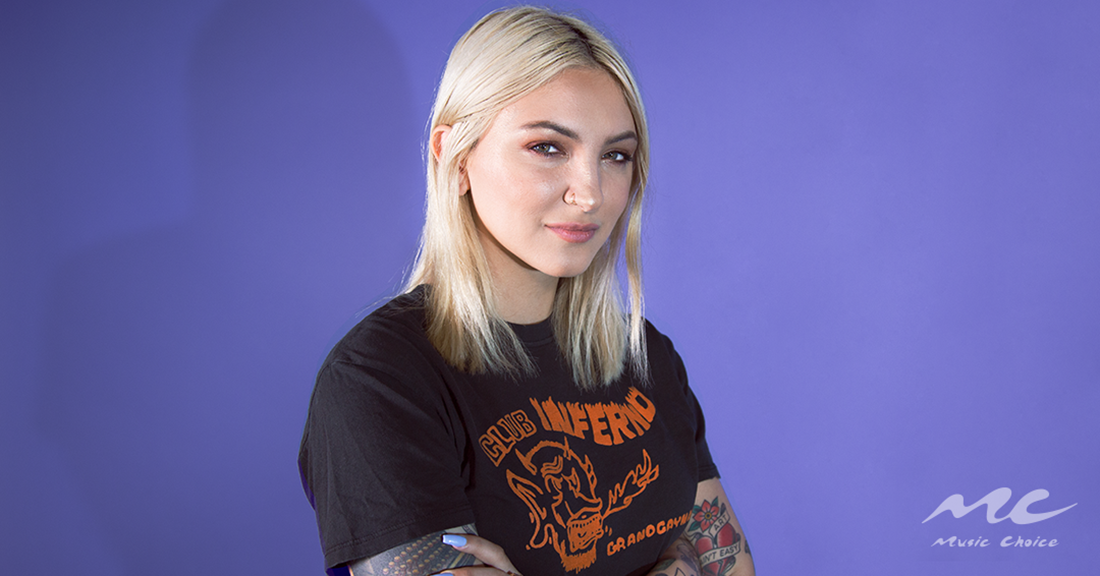 Diplo presents: Thomas Wesley- “Heartless” feat. Julia Michaels & Morgan Wallen
Diplo and Morgan Wallen already had a hit with their pop-country crossover success “Heartless.” Then they just up and added Julia Michaels to the mix to give the song a back and forth between her and Michael trading stories about no-good relationships. The singers’ voices harmonize over the big chorus as Diplo’s skittering beat takes care of the rest. You can catch “Heartless” on Music Choice Max! 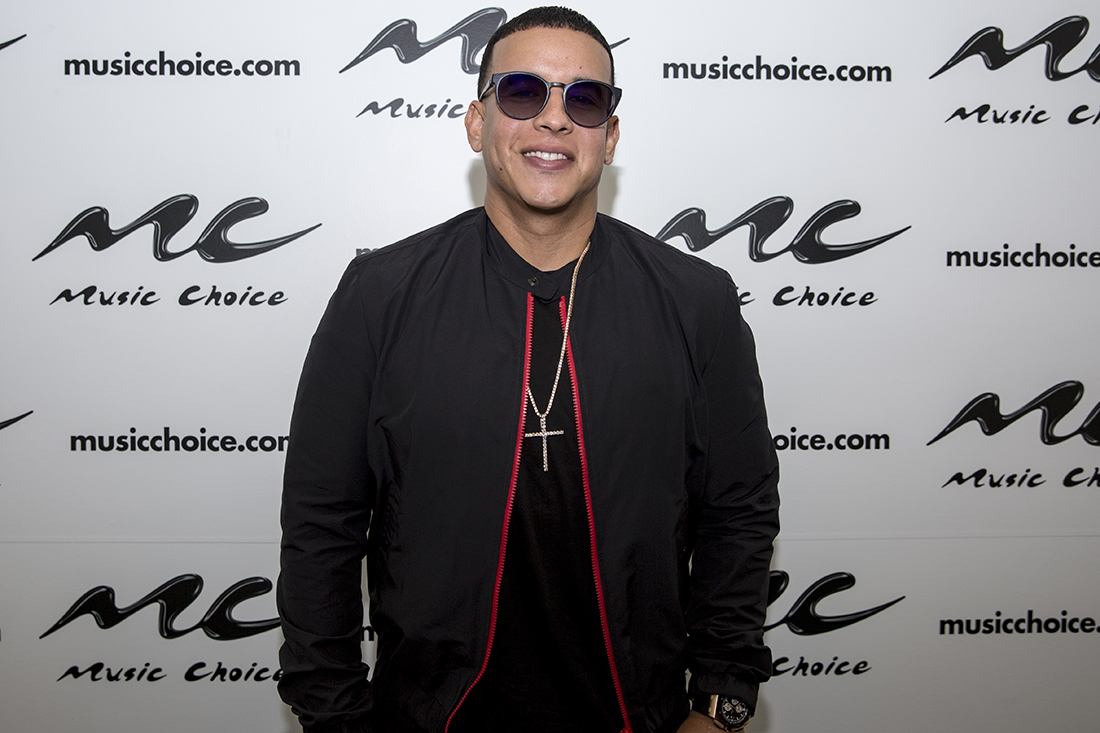 Daddy Yankee & Sech- “Definitivamente” (Universal Music Latin)
“Definitivamente” is a serious team-up of Reggaeton superstars Daddy Yankee and Sech. A plaintive piano plays through the somber beat as DY and Sech deliver lines to exes that do not seem like they will be getting invited over anytime soon. You can hear the NeKxum and Ovy on the Drums produced track on Music Choice’s Pop Latino channel now!

Yellow Claw- “Reckless” feat. Fatman Scoop (Republic)
Dutch production duo Yellow Claw amp their sound up with the aid of rapper/shouting over tracks guru Fatman Scoop on “Reckless.” The song comes from the duo’s recently released album Never Dies. “Reckless” is all jacked up BPM with massive handclap drums and Fatman Scoop yelling at you to just get live with it all! Make sure you don’t miss the song on Workout: Cardio.

Key Glock- “I’m Just Sayin” (Empire)
Memphis has an embarrassment of rap riches at the moment. One of the city’s brightest stars is Key Glock who just released his Yellow Tape project at the end of January. Through his sturdy southern drawl Glock makes known on “I’m Just Sayin” those that are positioned opposite him truly don’t stand a chance. He’s been in it since before he was rapping. Don’t miss “I’m Just Sayin” on the Music Choice Rap channel.