Each week, Music Choice’s brilliant programmers add insanely hot tracks to our litany of channels. In case you don’t have the chance to peruse each one, here are a few of the biggest bangers that were placed in rotation this week. From country tunes with heart and bounce, to cuddly Christmas tracks, there’s something for everyone in here. Make sure to head to Music Choice to get all this music goodness and more!

Puss N Boots- “Christmas All Over Again” (Capitol)
Get in the holiday spirit with Puss N Boots! The Norah Jones trio that also includes Sasha Dobson and Catherine Popper will be releasing the first music since the group’s 2014 debut album. The EP entitled Dear Santa is full of good tidings, cheer, and maybe some of those bummer times that also come with the holidays. The lead-off track is “Christmas All Over Again” that finds the women harmonizing beautifully over a loping backbeat and some sad country electric guitar. A lonely Christmas never sounded so good. Look out for the track on MC’s Sounds of the Seasons channel! 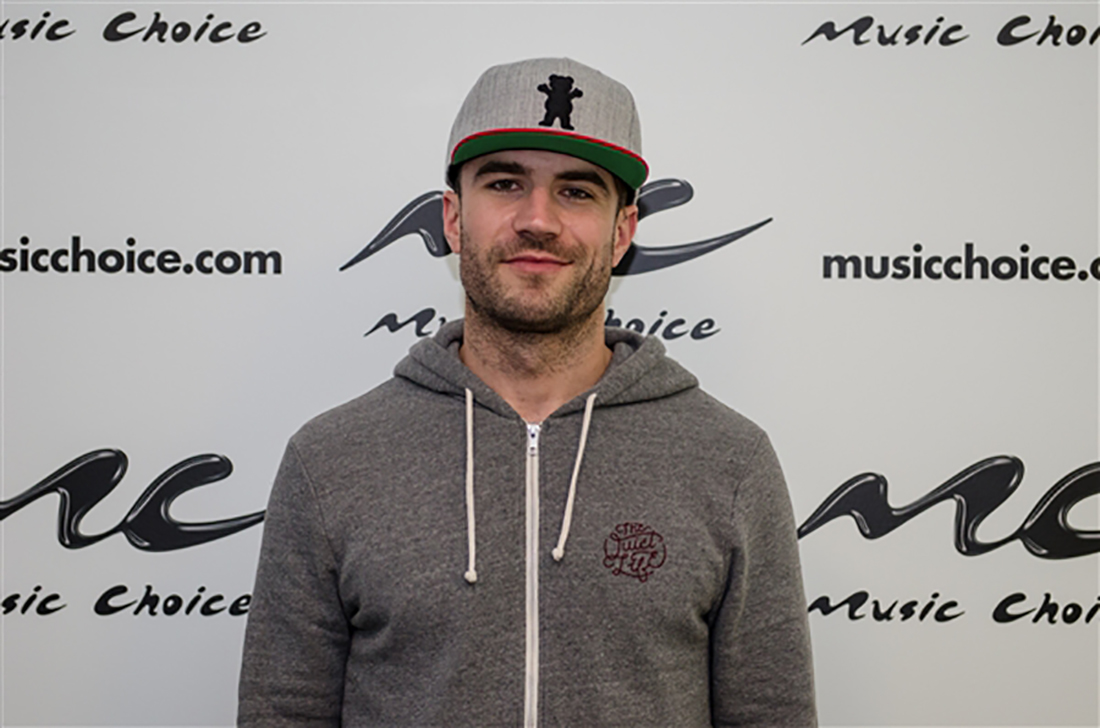 Sam Hunt- “Kinfolks” (UMG Nashville)
Lovers of emotional Pop-Country music rejoice! Sam Hunt is back with his first new song in more than a year. “Kinfolks” finds Hunt doing what he does best, which is openly and honestly letting some special young lady know how he feels about her. This time he likes her so dang much he wants to take her to his hometown and show off all it has to offer: meeting parents, hanging with the old gang, the whole shebang. The choruses are huge and the loving sentiment is real. Hear “Kinfolks” on the Today’s Country and Pop Country channels. 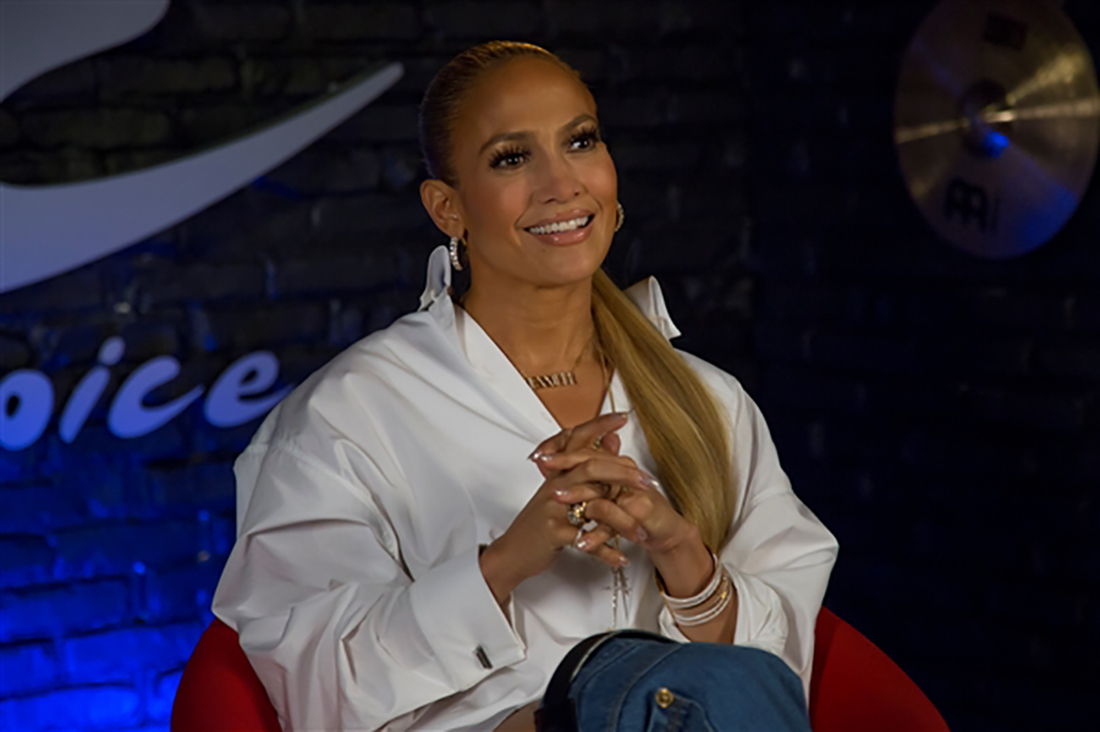 Jennifer Lopez- “Baila Conmigo” (Sony Music Latin)
Jennifer Lopez had a massive summer celebrating her 50th birthday and her star role in the surprise hit Hustlers. Never one to slow down JLo has released a bumping Spanish-language single, “Baila Conmigo.” The song is Lopez’s version of the 2018 track of the same name originally produced by Dayvi and Victor Cardenas and sung by Kelly Ruiz. JLo sings rapid-fire and at times sensually over the horn-blaring EDM track. It is three minutes of dancefloor burner. Hear the song on MC’s Mexicana channel.

DWY- “BMX” (Loud Robot)
Singer, rapper, producer, visual storyteller… DWY is one talented dude. “BMX” is the second track released off his forthcoming 8-Bit Memories mixtape and details some halcyon days of riding bikes with best buds. DWY shows off his pipes and bars throughout the track over a cold beat of sporadic spare hits and skittering high hats. Hear “BMX” on the Underground Hip-Hop channel.

Nilufer Yanya- “H34T RISES” (ATO Records)
Nilüfer Yanya has already released a critically acclaimed 2019 album this year with Miss Universe and when it came time to release a video for standout track “Heat Rises” Yanya felt like tinkering. After making a few alterations to the song’s mix and structure she came away with “H34T RISES.” The chilly electro-pop track has a bit more oomph and is now the excellent soundtrack to its music video. Be on the lookout on MC’s Adult Alternative station.