Each week Music Choice’s brilliant programmers add insanely hot tracks to our litany of channels. In case you don’t have the chance to peruse each one, here are a few of the biggest bangers that were placed in rotation this week. From harmonizing country brothers to emotional pop ballads there’s something for everyone in here. Make sure to head to Music Choice online or in your TV’s guide to get all this music goodness and more! 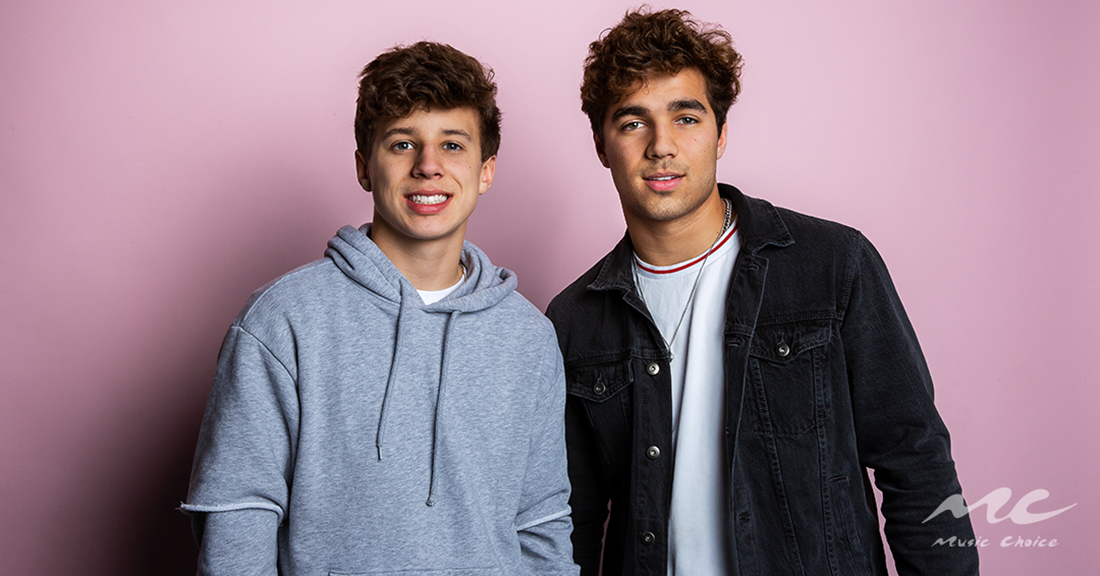 CB30- “Getting Down” (UMG Nashville)
Christian and Brody Clementi are CB30, a pair of real-life Nashville bros who grew up hanging around superstar Luke Bryan and seems a bit of LB’s hit-making skills have rubbed off. The pair showcases serious harmonizing on “Getting Down” which is a huge pop song with classic country flourishes. The duo’s combination of genres and knack for melody has them poised to break out in 2020. Read Music Choice’s interview with CB30 here and listen for “Getting Down” on the Pop & Country channel!

Kiana Ledé– “Mad At Me” (Republic)
Actor, singer, all around multi-threat Kiana Ledé has some serious confidence flipping the melody to Outkast classic “So Fresh, So Clean” for her new single “Mad At Me.” With vocals like she has though, we can’t blame her. Kiana’s buttery smooth voice floats above and dives through the sultry R&B track with the singer providing an undeniable hook. You can catch “Mad At Me” on MC’s Hip-Hop and R&B channel and make sure to watch her 2019 episode of Primed via the Music Choice webplayer.

Chaz Cardigan- “Not OK!” (Capitol)
Nashville by way of Kentucky singer, songwriter, and multi-instrumentalist Chaz Cardigan is ready to tell the world just how he’s feeling and he wants you to know it’s fine to not have it all together. In his massive new single “Not OK!” Cardigan sings (even with a little rap cadence at times) about confronting personal demons. With a huge, universal hook (“Some days, I’ve got it all together. Most days, though, I’m just trying to get better”) “Not OK!” is poised for chart domination. You can catch “Not OK!” on Music Choice’s Alternative channel.

Nobody can rain on your vibe if you come prepared // This year has been nothing but a blessing. Gone from the worst place I’ve been to the best. Thank you to everyone who picked me up and got me where I needed to be. Owe you everything. This ones gonna be mad. Wishing everyone the best new year. All the love in the world ❤️

Daniel Blume- “Nights Like This” (Casablanca)
He’s only 21 and already has a #1 hit (“Who’s Got Your Love”) but it seems like the Dublin-hailing Daniel Blume is just getting started. The producer/singer’s next big tune is “Nights Like This” that has all the same earmarks of being a supreme dance floor banger as the bass and synths ratchet up to sweet release. Hear “Nights Like This” on Music Choice’s Workout: Cardio channel!