Each week, Music Choice’s brilliant programmers add insanely hot tracks to our long list of channels.  Here are a few of the biggest bangers placed in rotation this week. From heating-up pop stars, to rising Southern spitters, there’s something for everyone in here. Make sure to head to Music Choice online or in your TV’s guide to get all this music goodness and more!

Stunna 4 Vegas feat. Offset- “Up The Smoke” (Interscope)
DaBaby had a huge 2019 and his label signee is looking to have an even bigger 2020. North Carolina rapper and Billion Dollar Baby Entertainment artist Stunna 4 Vegas just released new album Rich Youngin and its full of the similar braggadocio and flexing that his boss brings to beats. Stunna invites Migos member Offset to jump on “Up The Smoke” where the two spit about the glamorous items they possess that most mere mortals only dream of. Hear “Up The Smoke” on Music Choice’s Hip-Hop and R&B channel.

Chelsea Cutler- “Sad Tonight” (Republic)
A highlight from her debut album (How To Be Human via Republic) singer-producer Chelsea Cutler has a sure to be hit on her hands with “Sad Tonight.” Cutler sings about the desire to lean into the messy aftermath of a break-up. The artist’s breathy vocals leap up to cascading heights as the track’s minor-glitchy productions ramps up and up. Find “Sad Tonight” on Teen Beats! 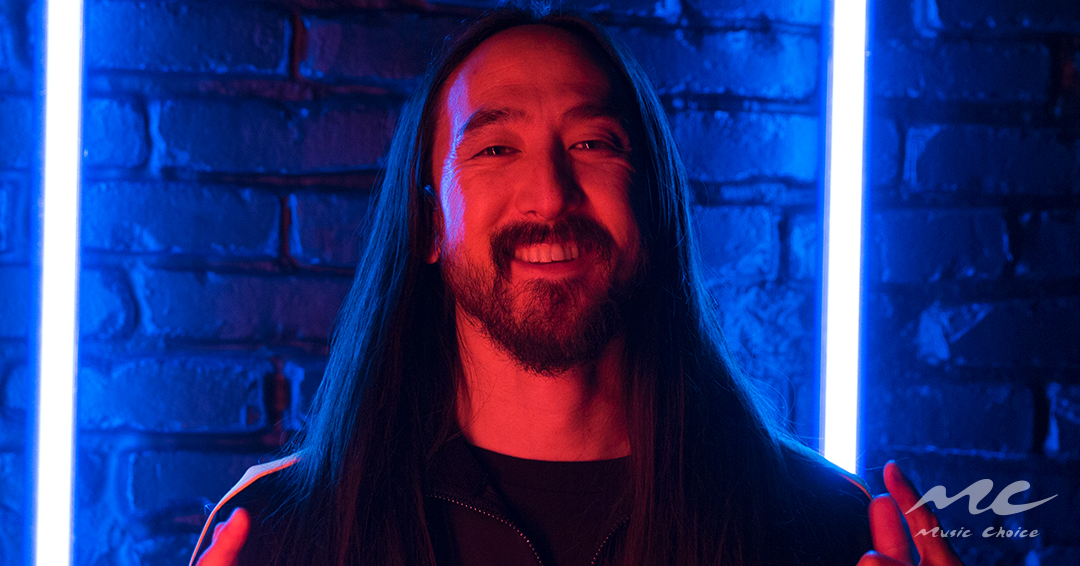 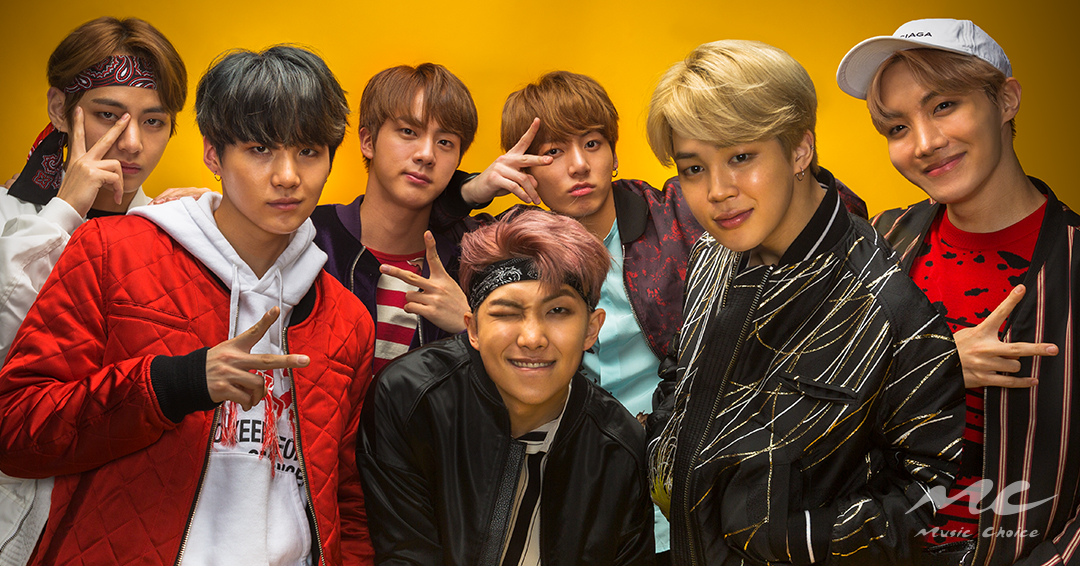 K-Pop
BTS- “Black Swan” (Columbia)
K-Pop megastars BTS never leave their legions of fans waiting long for new tunes. In anticipation of the upcoming Map of the Soul: 7 the group has released the stirring single “Black Swan.” The track is sparse sonically but full emotionally. Over haunting strings and minimal percussion the group sings and raps about the fraught bond between an artist and their work. Hear “Black Swan” on Music Choice’s K-Pop channel!