Each week Music Choice’s brilliant programmers add insanely hot tracks to our litany of channels. In case you don’t have the chance to peruse each one, here are a few of the biggest songs that were placed in rotation this week. From heart-stopping popstars in the making to legendary rock dude team-ups there’s something for everyone in here. Make sure to head to Music Choice online or in your TV’s guide to get all this music goodness and more!

My debut album “Kid Krow” is coming out March 20th. The last song on the album “The Story” comes out everywhere tonight at midnight. I say more on this album than i’ve ever said in my life, and I can’t wait to tell you all of my secrets. Love y’all.

Conan Gray- “The Story” (Republic)
Singer-songwriter Conan Gray has been amassing fans for years with his heart-bearing pop songs. Now in 2020 he’s gearing up to release his debut album (Kid Krow on 3/20 via Republic) and has given those legions of followers a taste with the closer “The Story.” It’s a plaintive number showcasing Gray’s lovely voice as he sings about past pains and understanding the world around us that isn’t “funny, pretty, or sweet.” Look out for “The Story” on MC’s Teen Beats channel!

comment something good that happened to you this decade 🌎🌑🌱

Shallou & Daya- “Older” (Casablanca)
Joe Boston is LA-based producer Shallou and his newest track “Older” is a serious slice of chill. The atmospheric, key-plunked beat is accompanied by breathy vocals from Daya about waiting and waiting for a lover. It’s a welcoming, mellow track that even recalls some Frou Frou vibes. Catch the video on the Music Choice Lounge channel!

4PF Look Like The New BMF , Think I’m Deaf Got Stones In My Right & Left 🤭

Lil Baby- “Sum 2 Prove” (Quality Control/Motown)
Atlanta rapper Lil Baby is feeling himself on new single “Sum 2 Prove.” He should be too after a grip of hit singles and being nominated for a Grammy with his often rapping partner Gunna! This track finds the rapper taking his career so far into account while popping bottles and considering himself one of the greats. Make sure to catch Lil Baby’s “Sum 2 Prove” on the Music Choice Rap channel. 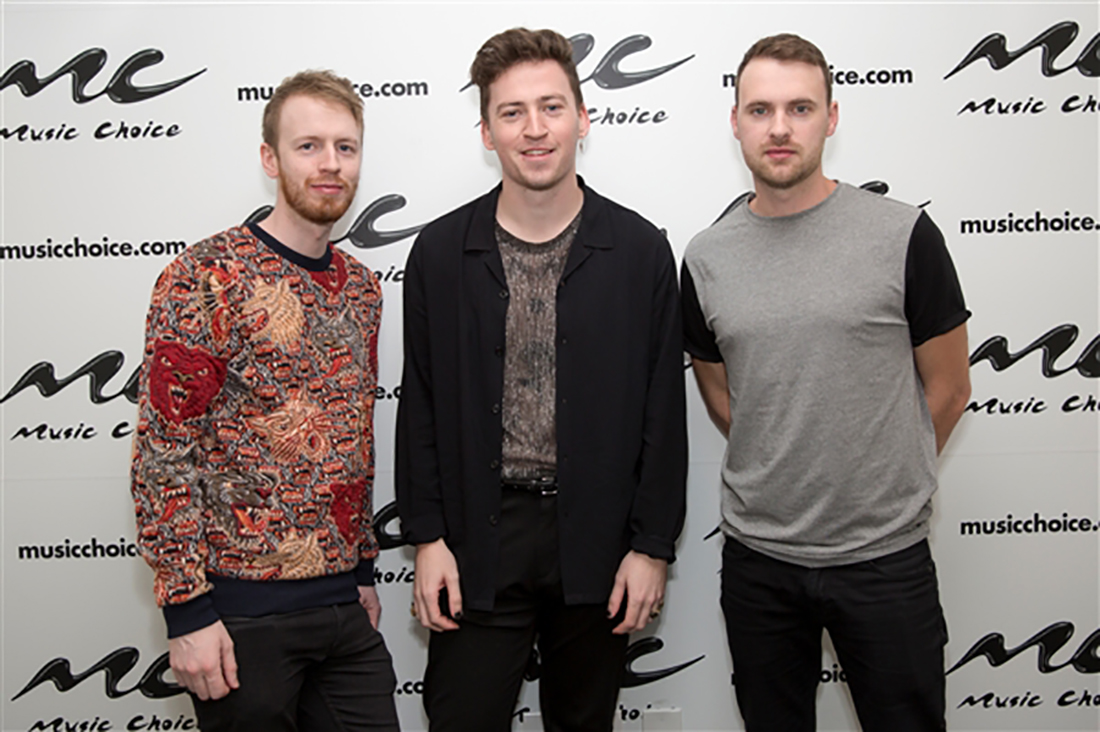 Picture This- “Winona Ryder (Republic)
Kings of Irish pop Picture This have started 2020 off with a big one. “Winona Ryder” is a sweeping track about that uneasy, but welcome feeling of new love popping up in your life. The song’s protagonist just happens to be falling for a lady who bears a resemblance to a “young Winona Ryder.” Hear all about it on Music Choice’s Teen Beats channel!

What is your favorite platform to listen to the new songs on? Full ‘Ordinary Man’ album Feb 21st!

Ozzy Osbourne- “Ordinary Man ft. Elton John” (Epic)
Ozzy “The Prince of Darkness” Osbourne has a new record coming February 2020 and the title track features accompaniment by none other than Sir Elton John. The introspective “Ordinary Man” looks at the lows and highs of their storied careers and how the men want to be remembered as anything other than “ordinary.” John provides vocals and piano to the song that Ozzy’s wife Sharon has said she hasn’t listened to all the way through because it makes her too emotional. Hear it on Music Choice’s Rock channel!