Each week Music Choice’s brilliant programmers add insanely hot tracks to our litany of channels. In case you don’t have the chance to peruse each one, here are a few of the biggest bangers that were placed in rotation this week. From pure Pop bops to a surefire Hip-Hop duo there’s something for everyone in here. Make sure to head to Music Choice online or in your TV’s guide to get all this music goodness and more! 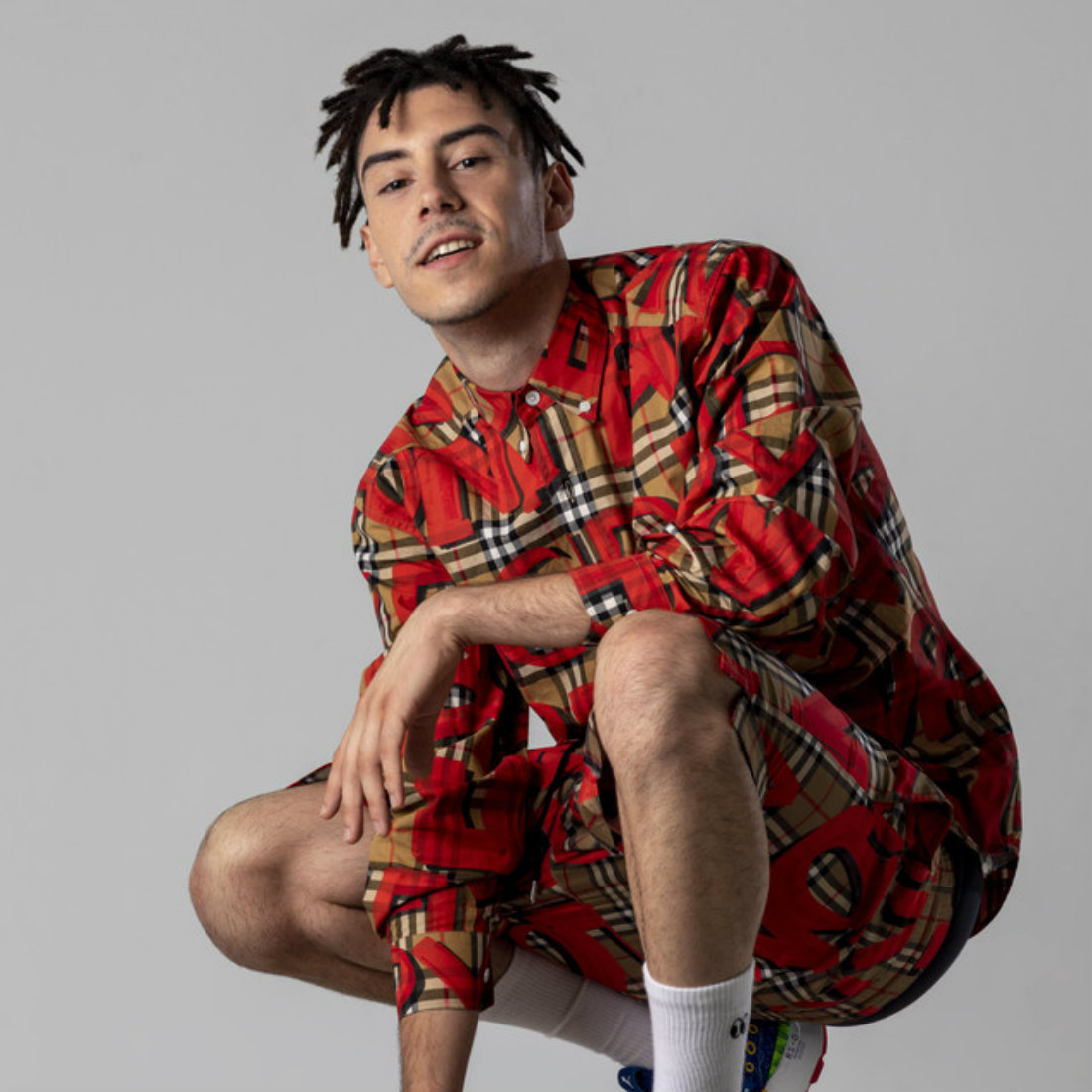 Kidd Keo- “Plugstar” (Warner Music Latin)
The Spanish rapper seamlessly transfers from English to Spanish and back again in the creeping verses of new banger “Plugstar.” Boasts and chest-beating bravado are Kidd Keo‘s game here as he spits over a dark, bubbling beat produced by S-Lex. Catch the heater on Music Choice’s Latin Trap Hits channel.

Thank you to @jonpardipics, @carlypearce and everyone at Fort Gordon for making it a birthday I’ll never forget! Because of all your bravery I get to do what I love every day. 📸 @crackasmile.photography

Kylie Morgan- “Boys Girl” (UMG Nashville)
UMG Nashville recent signing Kylie Morgan ain’t your typical gal. The Oklahoma singer-songwriter’s first single “Boys Girl” lays out just how different she is than other ladies. No dresses but you will see her in blue jeans and if you cross her, boy, she’s gonna tell you about it to your face. The track’s a huge sounding Country Pop tune with an earworm chorus and Morgan bringing just enough grit to her vocals to set it apart when it starts hitting the charts. Watch out for “Boys Girl” on Music Choice’s Pop & Country channel! 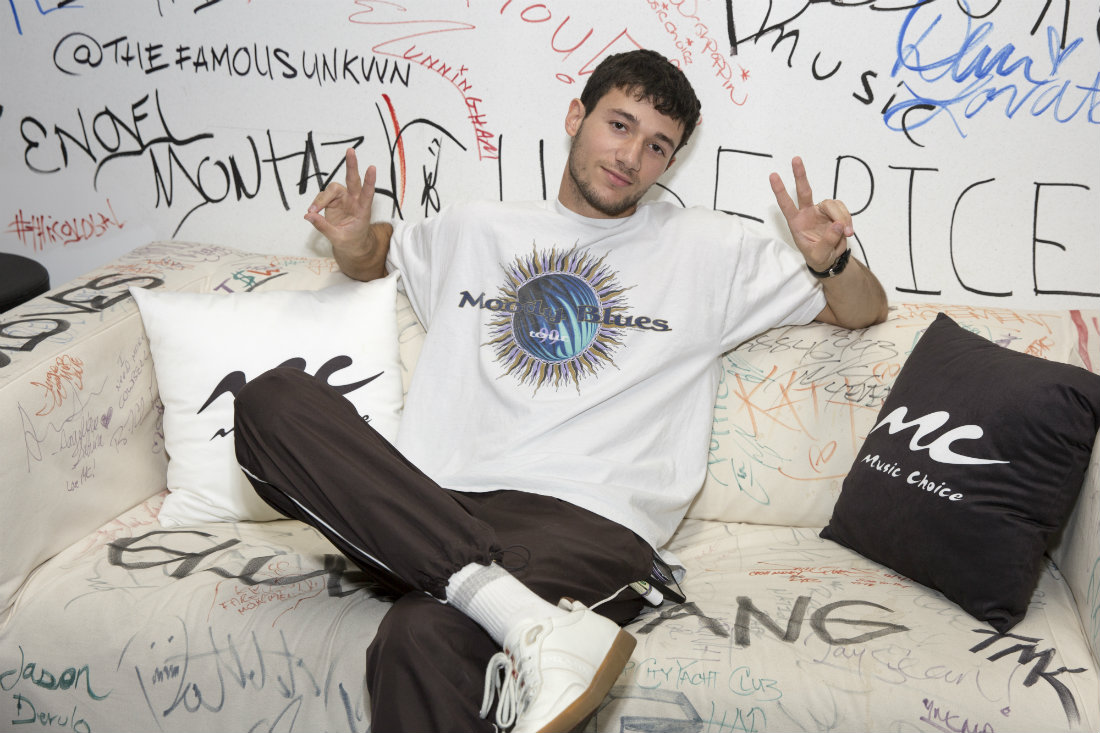 Jeremy Zucker- “oh, mexico” (Republic)
Music Choice favorite Jeremy Zucker is back with a real slowburner and the guy is going through some things. “oh mexico” is an homage to the James Taylor tune and finds Zucker looking to grow and change as a person over a tender ballad. It’s some heavy stuff with a sliver of optimism shining through. Hear “oh mexico” on Music Choice’s Teen Beats channel!

“Dum & Dummer” OUT NOW ON ALL PLATFORMS‼️ Which song have u listened to the most off the new project? 🤪&🤪 #Dum&Dummer #DaD 🌹🐬🌹

Young Dolph & Key Glock- “Water on Water on Water” (Empire) IG
Memphis rap maven Young Dolph has linked with another superb hometown rapper for a joint project full of syrupy, dirty south rap greatness titled Dum and Dummer. These gentlemen have a great deal of money and fine clothes and jewelry and are not shy about letting you know about all of it. The beat’s got a speaker-shredding low-end and creepy plinks of horror movie strings that’ll scare you into believing everything these guys are rapping about. Like Glock saying he’s “richer than your boss.” Check out the song on Music Choice’s Underground Hip-Hop channel!