At Music Choice, our Programming team listens to countless songs throughout the year. Some they love, some they think are pretty cool, and probably a few they can’t skip fast enough. As the year comes to a close, we’ve asked members of the Programming crew to focus on the tracks there were the absolute biggest game-changers in 2019, and share a few words about their favorites. From veteran bluesy indie rockers, to Latin trap and beer-guzzlin’ country, this list has the hits that made 2019 special. 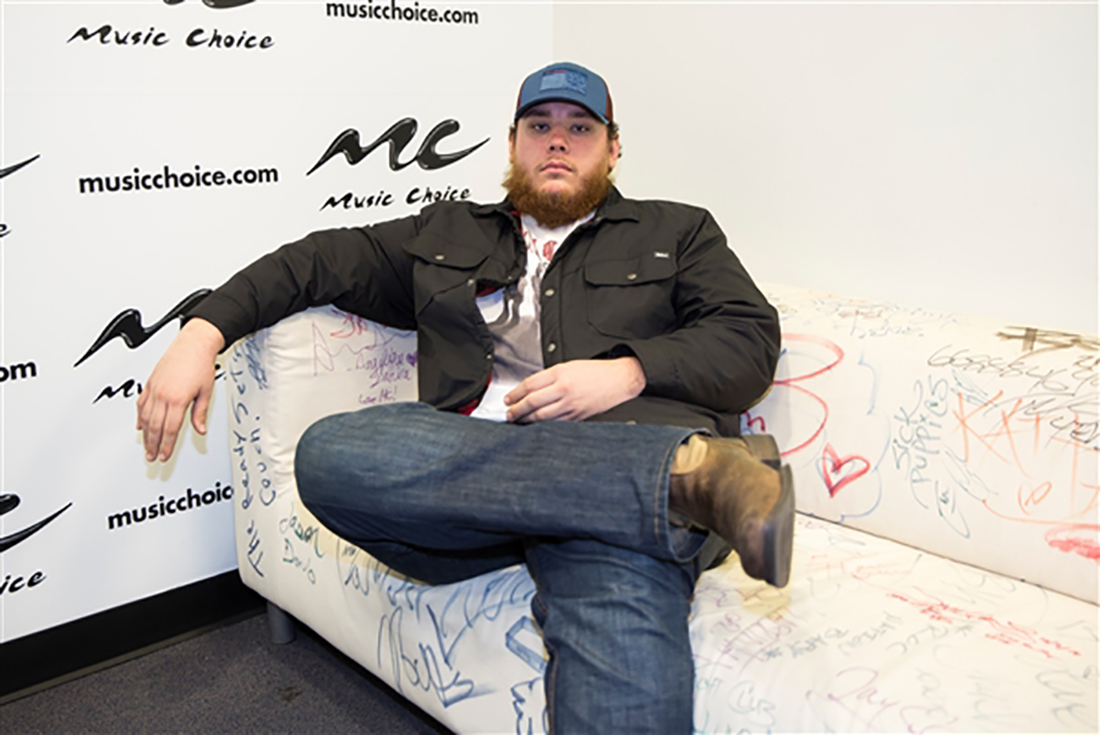 To quote a classic country song: “When You’re Hot, You’re Hot.” And in country music, no one is hotter than Luke Combs, who continues to rack up #1 hits like no one else today. Combs’ 2019 summer party anthem “Beer Never Broke My Heart” continues in the great tradition of country songs (and singers) who don’t take themselves too seriously. But this was a seriously big hit – in addition to being Combs’ sixth consecutive #1, it also topped the chart faster than any other in country song this year. Right now, when it comes to hit records, it’s fair to say Luke Combs never breaks our hearts.

“Go” represented a return to form for the blues rock-meets-alternative rockers, The Black Keys. The prolific duo of singer and guitarist Dan Auerbach and drummer Patrick Carney released “Go” as the third single on their ninth studio album, Let’s Rock in the spring, and it quickly shot up the Alternative Radio Charts. The band kept the entire album short and sweet, but on “Go”, they offered up their loudest and most direct composition since some of their earliest demos. “Go” is an action, a directive, a call-and-response, and one of the most exhilarating alternative songs heard in 2019.

Seemingly coming out of nowhere, DaBaby has made 2019 his own. After three years of putting out mixtapes, he has managed to snag his first #1 record with “Suge.”  The track led way to DaBaby being featured as one of the XXL 2019 Freshman Class, performing on numerous award shows as well as national shows such as Good Morning America and Saturday Night Live. “Suge” has created a movement through its dance and catchy hook, even garnering a Grammy nomination in the Best Rap Performance & Best Rap Song categories. 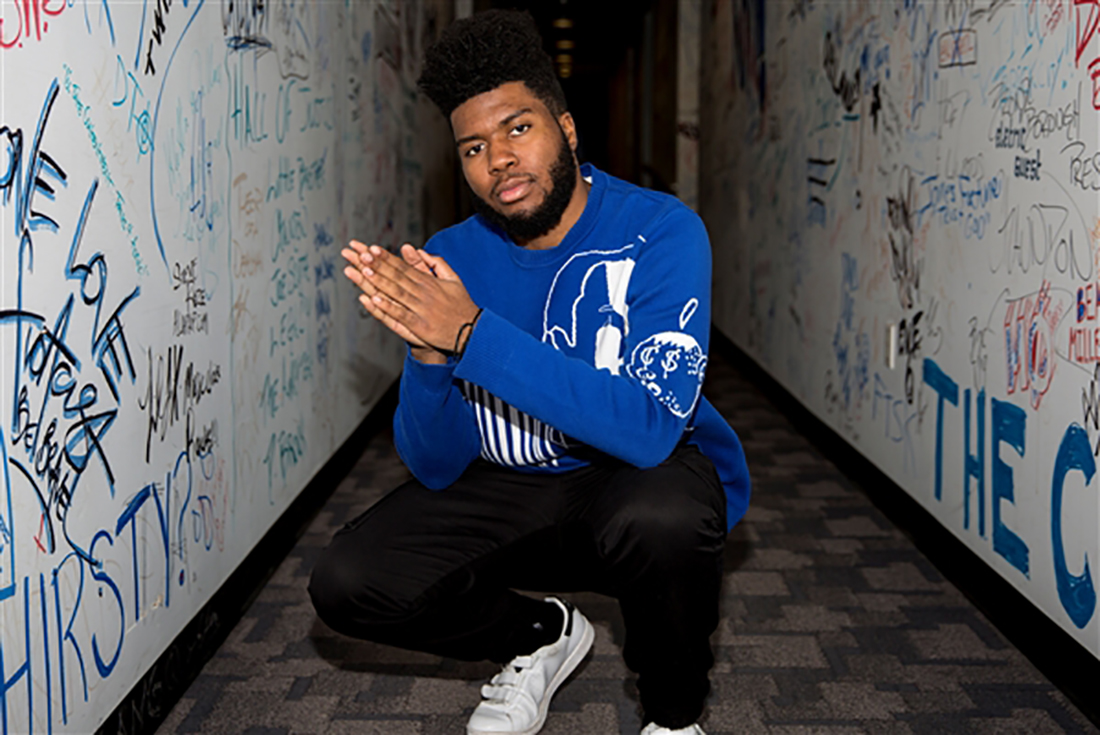 Khalid has become one of the leading faces of R&B with numerous hits and performances in 2019. Out of all of the R&B songs in 2019, “Talk” lead the way on Music Choice, being played more than any other release. Now, “Talk” is nominated for one of the Grammy’s highest musical achievements “Record Of The Year.” 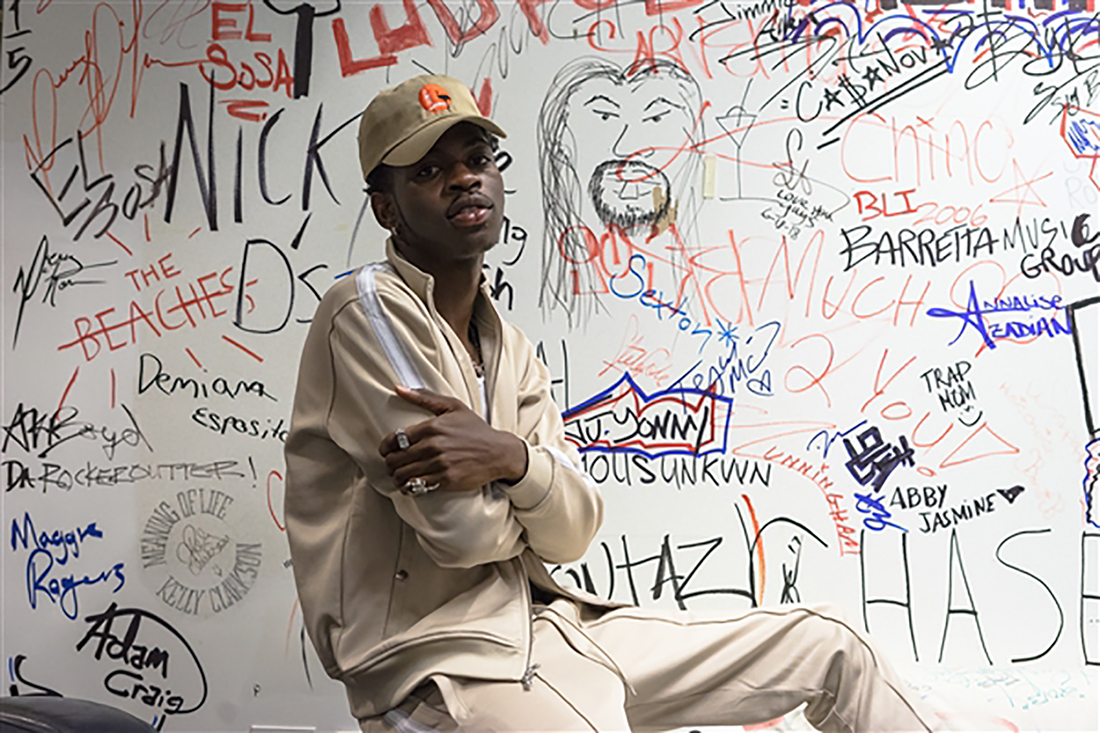 It’s the song everyone was talking about for different reasons. Whether you are old or young, everyone had heard of the song from TikTok, streaming services or country, urban and pop radio. You can’t deny it went VIRAL and put Lil Nas X on the map to success. Not only was the song a huge win, but the EP that came after was a massive one as well!

Slipknot came back strong this year with one of their most anticipated releases We Are Not Your Kind. Lead single “Unsainted” shows all the best sides of Slipknot, even throwing in some new elements like a children’s chorus. While fans always look forward to new videos, this one went on to break the band’s personal record of the most views in 24 hours, projecting them to #1 in three different countries. 20 years in, over one dozen band members past and present, and various mask designs later, Slipknot are still a force to be reckoned with.

One of the biggest songs this year was “China” by Anuel AA, Daddy Yankee, Ozuna, Ja Balvin, and Karol G. I guess you can’t go wrong when you put five of the biggest Latin artists together. The song went #1 on multiple channels here at Music Choice and the number of views continues to grow.

Happy New Year! Here’s to a 2020 filled with great music.