The end of a decade! 10 long years! In that time, Music Choice has provided so many songs and videos for your enjoyment across numerous genres. All those songs get picked and placed by the knowledgeable and hardworking Music Choice Programming team! We asked the leads of our most popular genres to pick one artist from the 2010s who ruled that musical space. Below, find their picks of the massive stars that shined the brightest. Then check out more videos on the Music Choice Webplayer! 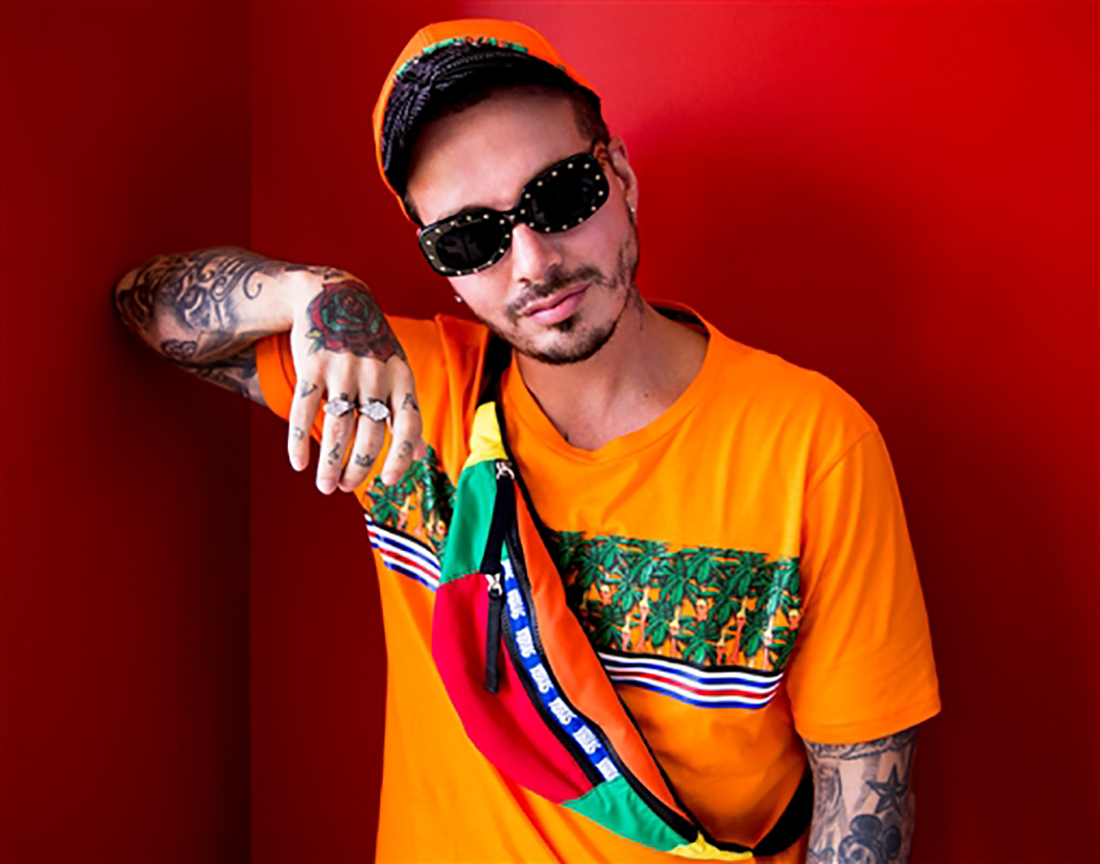 Colombian born Reggaeton sensation J Balvin has had an OK 2010s… HAHA yeah right all he’s done is become one of the biggest stars on the planet! He kicked things off in 2014 with his smash “6 AM” that hit No. 1 on the Billboard Latin Airplay chart. This was only a hint of things to come. With his next US release, “Ay Vamos” J went ahead and won a Latin Grammy for Best Urban Song. Numerous other hits like “Mi Gente” and “I Like It” have followed. He’s also racked up more than 35 million single sales and won many awards. Here are just a few of them…

To round out the decade J Balvin showed no signs of slowing down by releasing a joint album with Bad Bunny entitled Oasis. The album has been a smash and peaked at No. 1 on the Billboard Top Latin Albums chart. 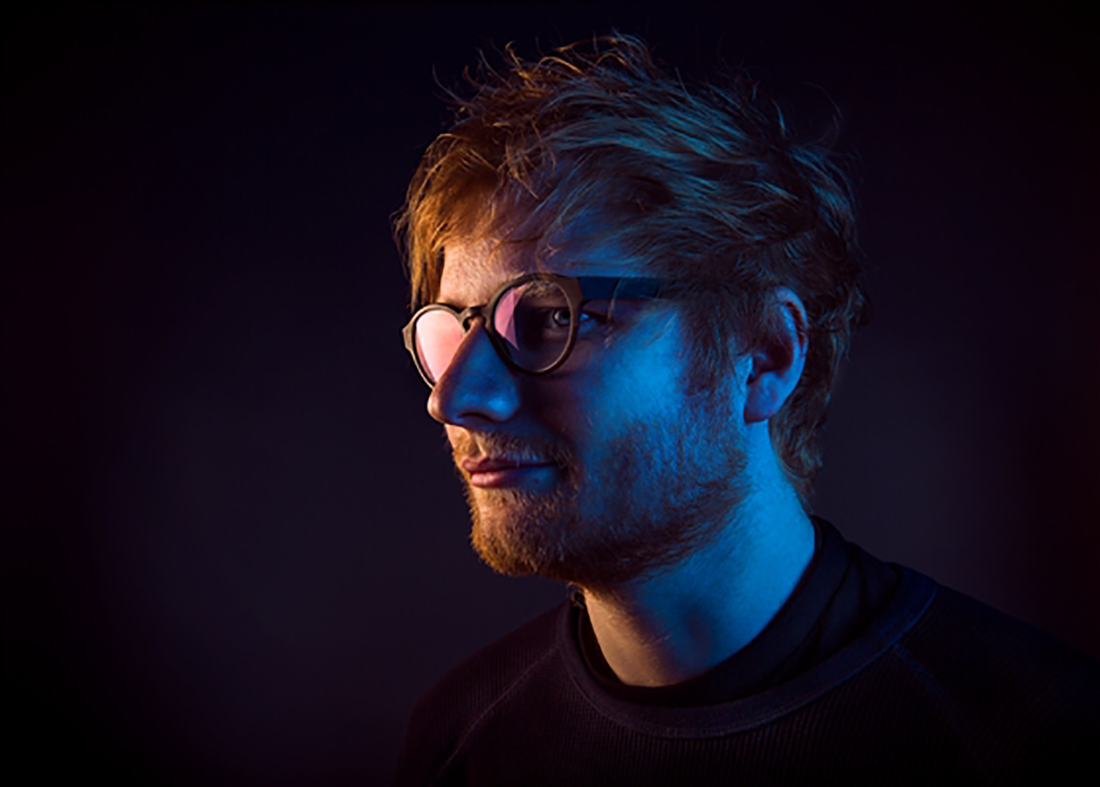 Sheeran really started the 2010s off with a bang. He released his debut + in 2011 and it has been certified 2x platinum in the US. In the following years, he’s sold more than 150 million records! These sales feats lead the Official Charts Company to name him the artist of the decade. After Sheeran’s release of the 2019 effort No. 6 Collaborations Project, he passed Justin Bieber for fifth-most weeks at No. 1 on the Billboard Artist 100. Not a bad way to close out the decade!

Luke Bryan was a very busy, very successful man in the 2010s. He put out seven massively selling and streaming albums and basically became the face of country music. One of seven albums, 2013’s Crash My Party, was even deemed Album of the Decade by the Academy of Country Music. That same year he was named Entertainer of the Year by the Academy of Country Music Awards and Country Music Associate Awards. Over the past decade, Bryan has gone platinum many times over and has moved 20+ million singles.

This guy must not be able to fit all this decade’s hardware in one room. He has to need a whole wing!

As this decade comes to a close, one could easily make a case for Drake as one of,  if not the biggest artist in the world. In 2010, Drake released Thank Me Later, his first studio album and it debuted at No. 1 on the Billboard 200 and quickly went platinum. That was just the beginning of the artist’s dominance. In 2012, he took home his first Grammy (Best Rap Album for Take Care) of four. He’s also been nominated 14 times for Grammys this decade.

His 2016 album Views was his biggest smash as it sat atop the Billboard 200 for 13 nonconsecutive weeks. He was the first male artist to have an album do that in over 10 years. The RIAA has certified the rapper as the world’s highest certified digital singles artist with over 170 million records sold.

Along with smashing chart and numerous other records, Drake started his own label in 2012, OVO Sound. His hybrid style of singing and rapping and use of melody has influenced popular music immeasurably since 2010 as well. 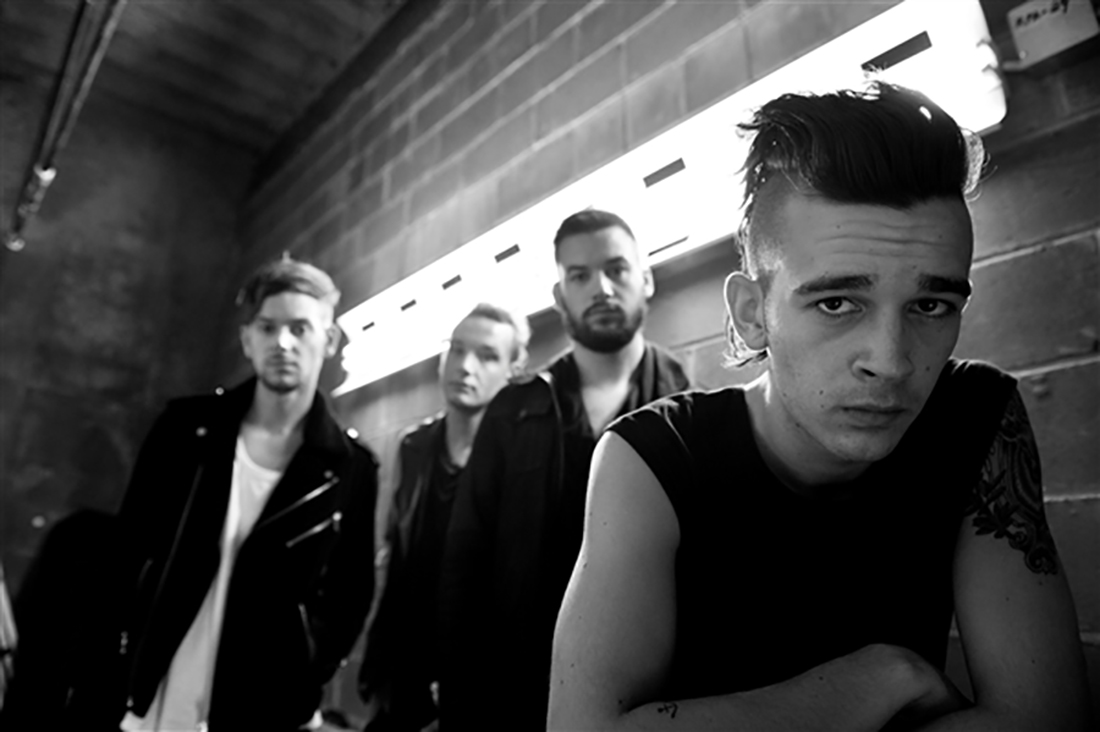 It’s hard to pin The 1975 down. Is the British outfit pop or rock or punk or emo or soft rock… it doesn’t matter because they flat out have made music people love this decade. The band kicked things off hugely with their self-titled debut album that peaked at No. 1 in the UK. Their second album hit No. 1 in the US and UK with the third again reaching No. 1 in the UK.

The chameleonic band keeps amassing a rabid fanbase that hangs on the group’s each move. They’ve won Brit Awards, BBC Awards, GQ Men of the Year Awards and look to continue into the next decade with a new release (Notes on a Conditional Form) hitting in February 2020.