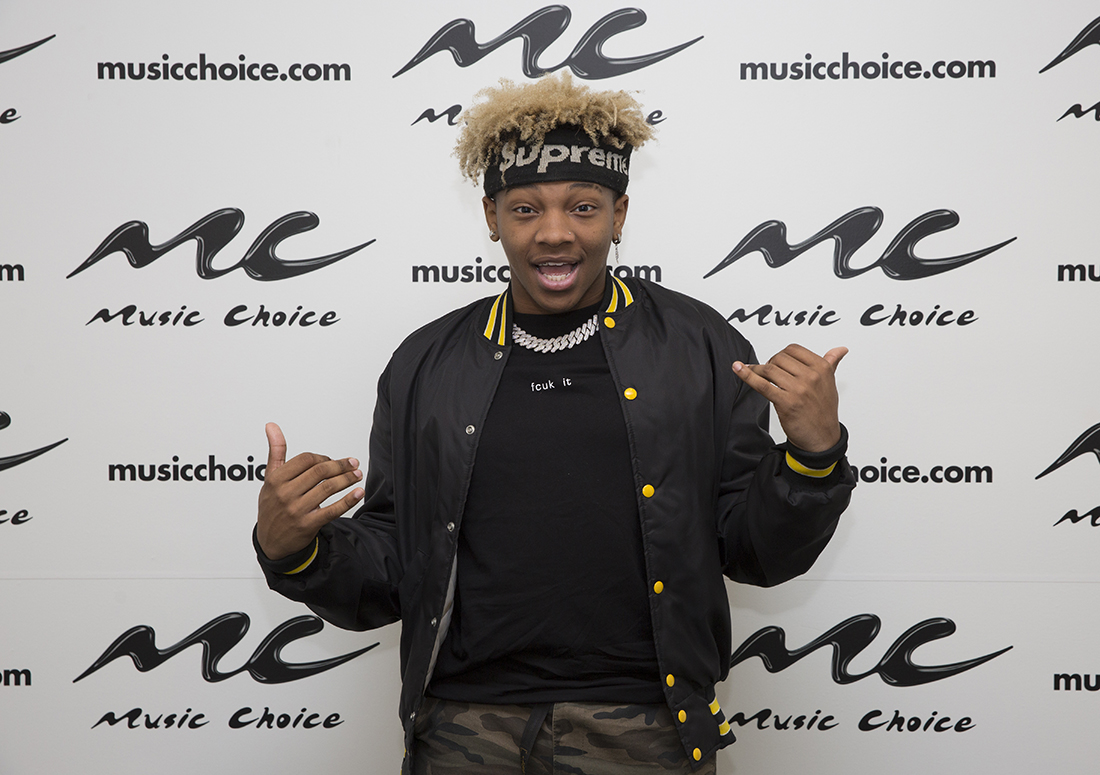 The 19-year-old Brooklyn born multi-talented performer already has two viral tracks in 2019 that have spawned dance challenges. Now he’s using the platform those have given him to spread a message of positivity. He wants to be the best him and you to the best you. He wants to help you on your journey to self-discovery through his music and social media posts. It only took a few years of funny Vine and TikTok posts to get here.

JUFU recently came by Music Choice and told us about his journey from Vine up-and-comer to now being signed to Island Records. Read on for the entire conversation and then head here for more Music Choice.

Music Choice: How’s it going today? Running around a lot?
JUFU: Today has been cool. The past few weeks have been crazy so I’m just taking it a day at a time. It’s been a lot more than I anticipated being a signed artist.

MC: What could you have anticipated?
J: I don’t know! I started out making comedy content on Vine at the end of 2012 and then moved to Musical.ly and then TikTok. I built up a large following with my comedy.

MC: Was your plan always to transition into making music?
J: Well I started on Vine because some kids in middle school had more followers than me and I wanted to pass them! They ended up quitting and I kept going. I transitioned to the Musical.ly platform and then after a while, I took a break because I wanted to get more into music. 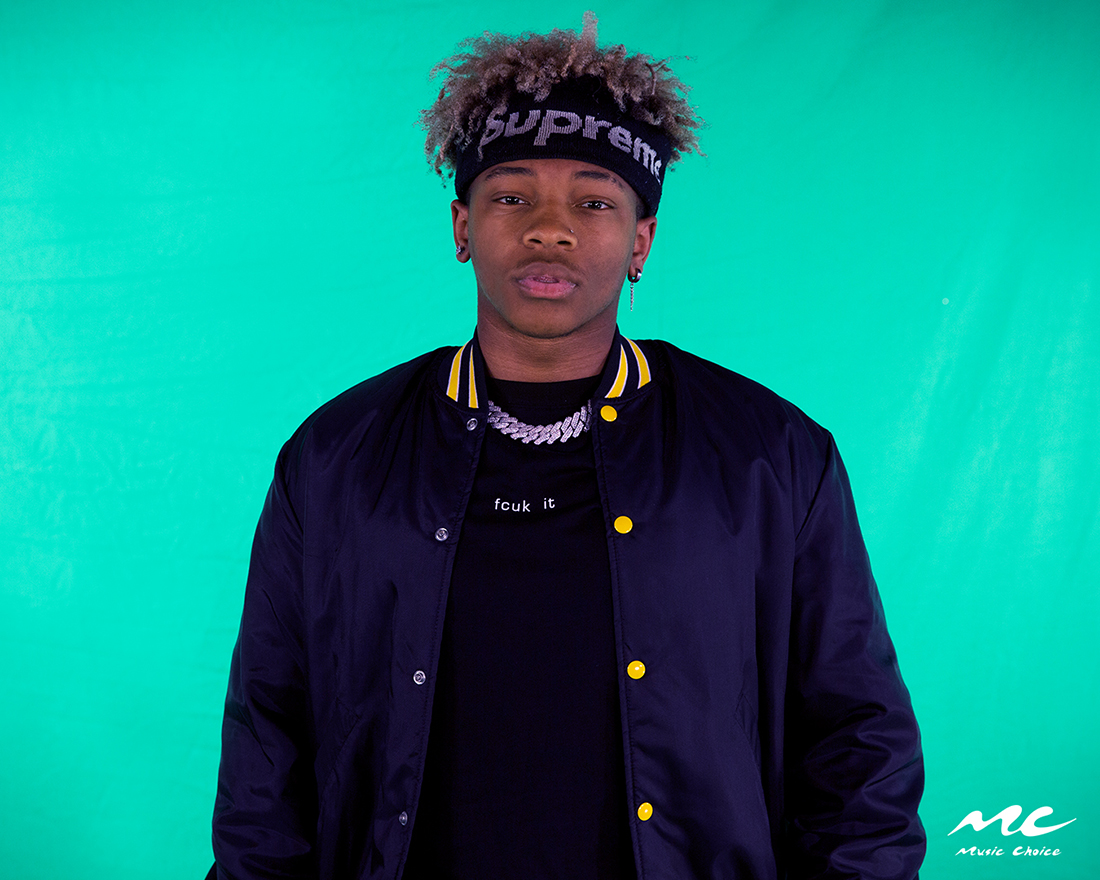 MC: Was there a certain moment or thing that happened that made you move from the comedy?
J: My high school opened a music program and I got into production and recording music. I was making beats with Logic and learning vocals. Music has always been really fun for me. I’ve played guitar since I was nine but I haven’t incorporated that into my music yet!

MC: What kind of guitar playing we talking?
J: I was trained classically but can play anything. In the class, I learned a bit about how to record myself and got to a point where I was making music just for fun and to work on my engineering skills.

MC: Is that when you started to feel like “hey, maybe I can do this music thing…”?
J: I was constantly comparing myself to my peers who were making music and doubting myself. I feel like you never really see progress until you look back. I never really acknowledged that music until I look back now.

I think XXXTentacion really solidified my idea to pursue music. To push music and positivity. He made me want to bring joy to people and build a platform where I could speak to people directly and make an impact.

MC: What about the darker aspects of his life and music? Are those things you can just look past?
J: The fact he decided to make the changes he did and go the route of pushing positivity on his large platform is what I focus on.

MC: So how did you go from making music for yourself to actually putting a song out into the world?
J: I started making covers of XXXTentacion songs on IGTV and people loved them. So then I moved back into making more comedic songs on TikTok that people could make meme videos to. 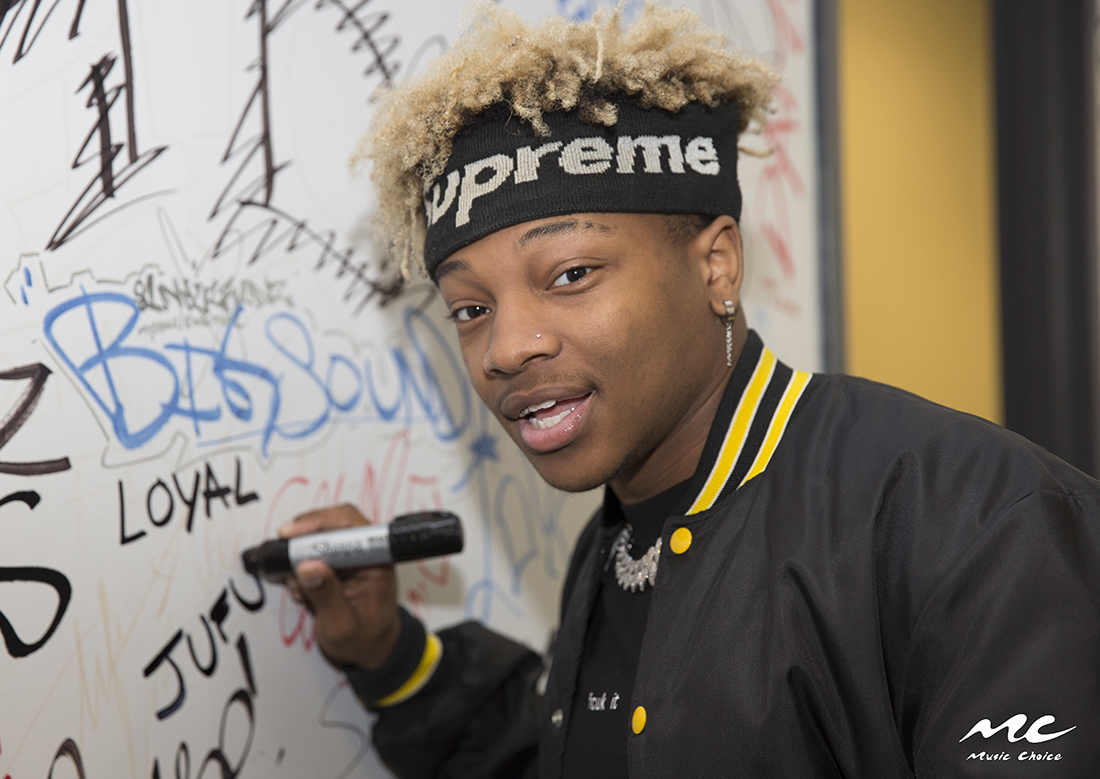 MC: For people who had been following your online comedy career were these videos in line with what you had been doing before?
J: I had a whole parody phase too. I basically made a dance challenge to my song “Woahh.” It got about 600 thousand views. A bunch of people were posting the dance challenge like Blac Chyna, the Shade Room, and Lebron’s kids all did it.

MC: Were you ready for the “Woahh” challenge to blow up as it did?
J: It was super cool I just wish I would have gotten credit for it!

MC: What?! How do you go about trying to get that credit then?
J: I tried to have people like flood the comments of posts saying it was originally mine, that’s really all you can do. If I was credited by all the pages who posted it… my Instagram growth would be insane!

MC: Was that super demoralizing or were you just ready to try again and make sure you got credit this time?
J: I knew I had to learn from my mistakes. I knew that when I released the 15-second TikTok I had to have the full track ready to release. With “Woahh” I only had the snippet recorded and then went and made the full version when it took off.

With “Who R U” I had the whole song recorded ahead of time before releasing the TikTok and now I’m here with you today. I had my marketing plan ready ahead of time. Since I’ve put “Who R U” out everything has been surreal.

MC: Is the success you’re experiencing now what you expected after correcting your mistakes from the previous release?
J: This is even bigger.

MC: What was the first thing to happen after “Who R U” came out that surprised you?
J: It didn’t hit how big it was getting until it ran past the numbers that “Woahh” had stalled out at.

MC: Now when you make more songs do you think in terms of making music or in creating a new viral moment? Or are those the same thing to you?
J: I’m taking it one step at a time. For now, I’ll keep feeding people this viral meme-ish music that they love and then I’ll make an unnoticeable transition into art.

MC: Is “art” what you’re currently working on?
J: It is something I’ve become passionate about over the past year or so. 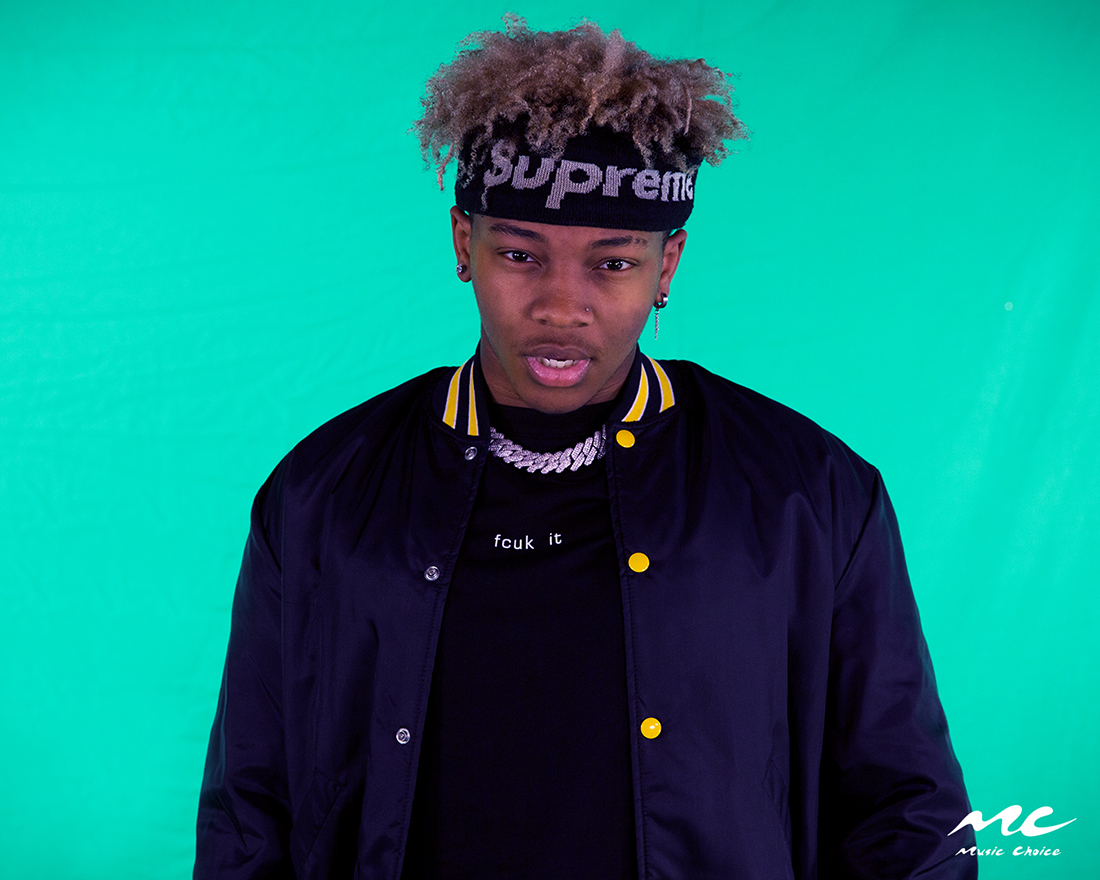 MC: Earlier you were discussing positivity and how that’s such a big thing for you and your followers. You also do these like, affirmation videos with words of wisdom. Where do they come from?
J: It’s just become the way I think. It started September of last year when I was studying the book Law of Attraction and other Youtube videos. That book and meditating have been guiding me to be the greatest me I can be.

MC: Does having to be upbeat and positive all the time ever get exhausting?
J: Not really. I feel good doing it.

MC: You’ve had some pretty big celebs engage with“Who R U.”
J: That was something I spoke into existence.

MC: How so?
J: Back in August I took the trailer for Will Smith’s Gemini Man movie and put “Who R U” over it. I put that online and had everyone tag Will and his entire family. Then I went through every single person who follows him and asked them to share it with him. After that, I got in touch with the head of his content team and they reposted it!

I was in the basement with my parents watching a movie when I found out. I couldn’t watch anymore I was freaking out. It was a very dope moment. I may be making some TikToks with Will very soon.

MC: That’s awesome. What else is coming up that you’re really excited about?
J: I’m really excited about making new music. I’m positive that my next few songs coming will outdo “Who R U.” Then again those things could just make “Who R U” even bigger.

MC: That just puts more pressure on you to make these next tracks massive.
J: True! That’s pressure I like because I always want to outdo what I’ve done before. 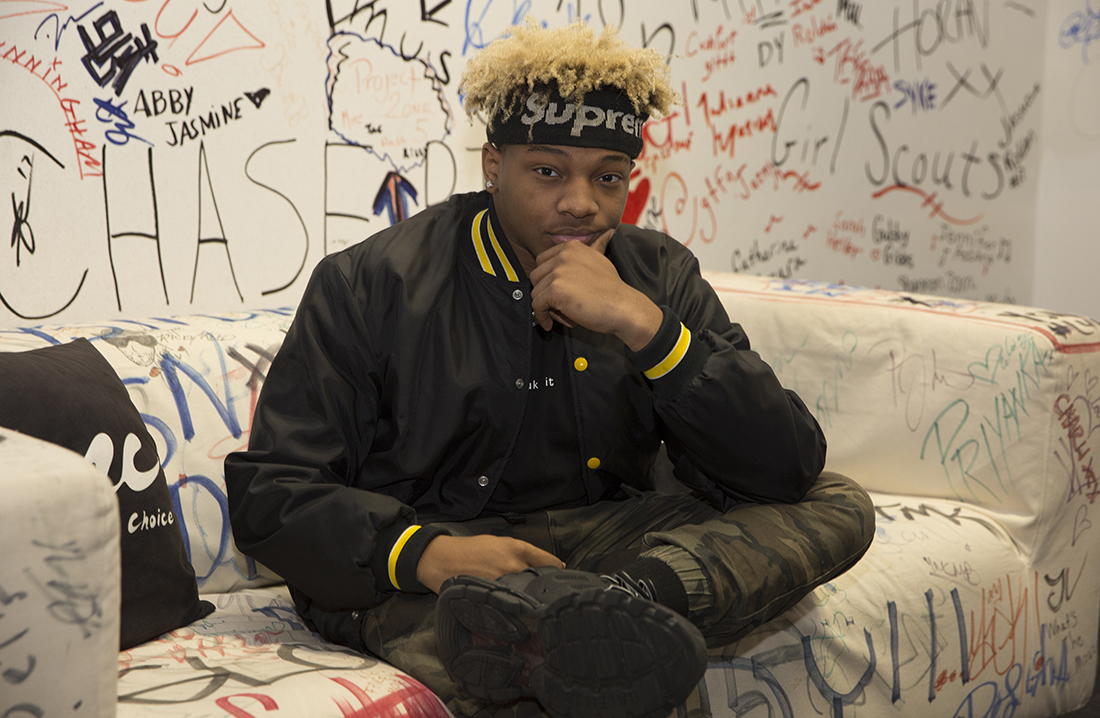