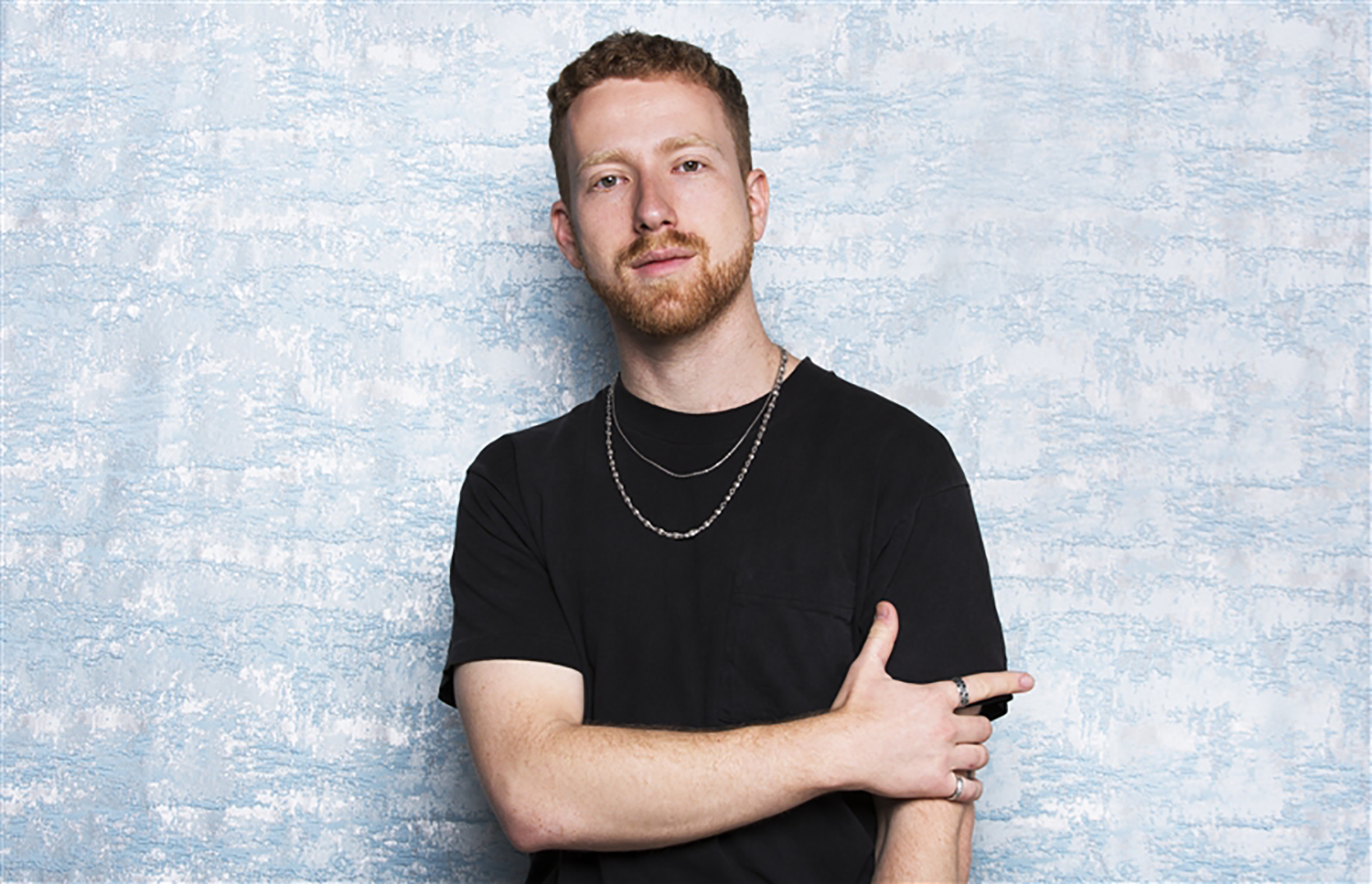 JP Saxe is Music Choice’s newest Primed artist and he’s a real one.

The Toronto native/Los Angeles-based songwriter makes emotional music. To him, that means he’s “telling the truth about my experience as a human.” There’s no sugar coating in his soulful songs. Saxe recently told Music Choice about putting all of his life into music and how his creative process and just plain living are tied together. 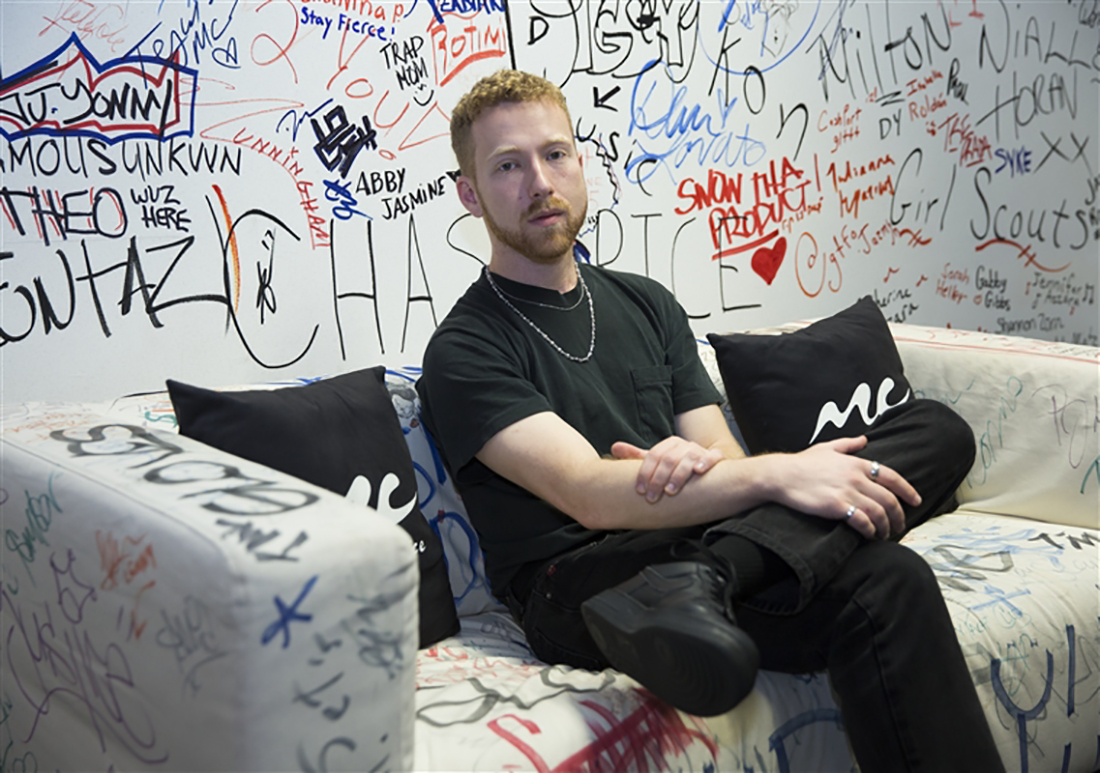 “Sitting down at a piano and writing a song is still the only place I really ever understand myself,” he says.

Saxe’s most recent single, “If The World Was Ending” features Julia Michaels and showcases his penchant for putting those raw emotions to song. it’s a slow-burning heartbreaker that finds the two artists’ voices blending beautifully. Watch the apocalyptic video now on Music Choice.

The Arista Records signed Saxe is poised to be a big deal in 2020. Get in the know before everyone else by checking out his Music Choice episode of Primed.