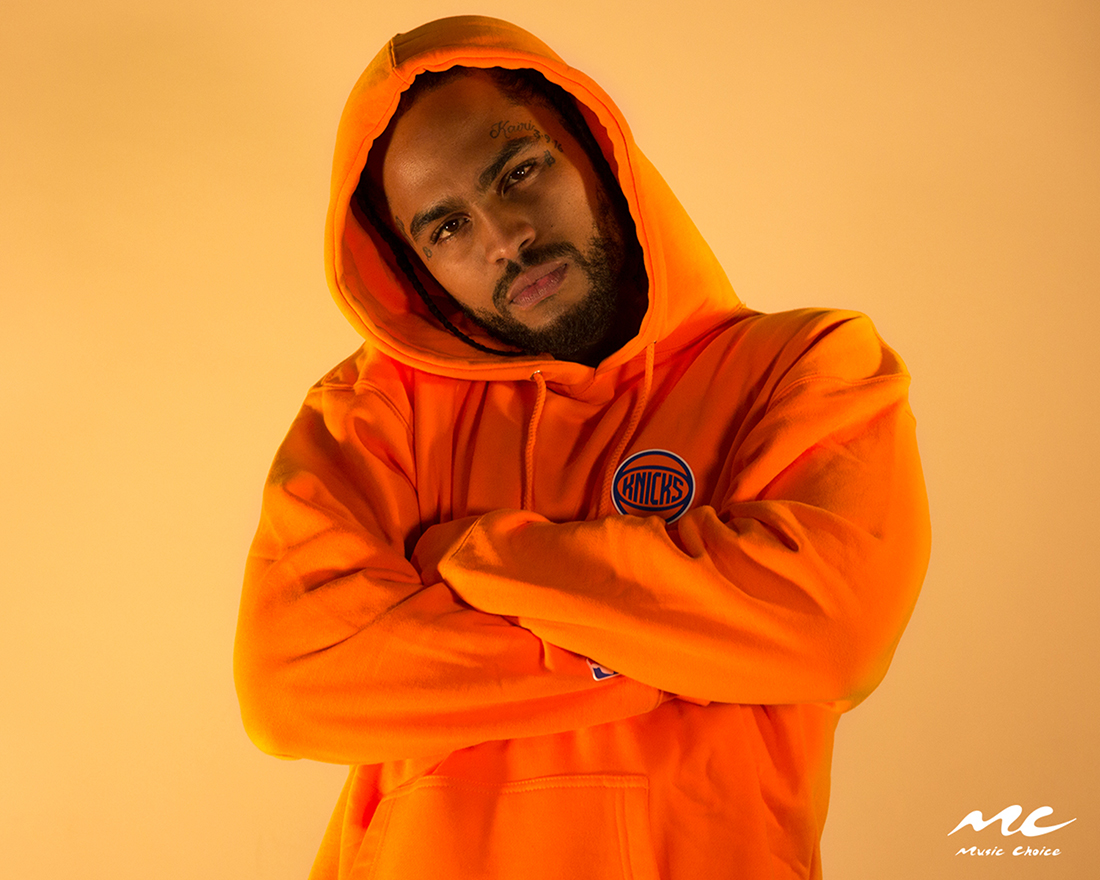 You better believe it. The East Harlem rapper told Music Choice earlier this week every decision he makes is done so with his young daughter in mind. Whether it’s career-related, or simply how long he’s staying at the club, it’s about her. With the release of his debut album Survival, (11/8 via Def Jam) East has had a whole lot on his mind including his own parents and just how much he’s gone through to get to this point.

The rapper came through to Music Choice to discuss all aspects of Survival, including its big-name guests. He also spoke on his recent forays into acting, such as his portrayal of Method Man in Hulu’s Wu Tang: An American Saga (and its potential for more seasons). Get the low down on all that and so much more in the convo below. Then make sure you head over to Music Choice for even more Dave East. 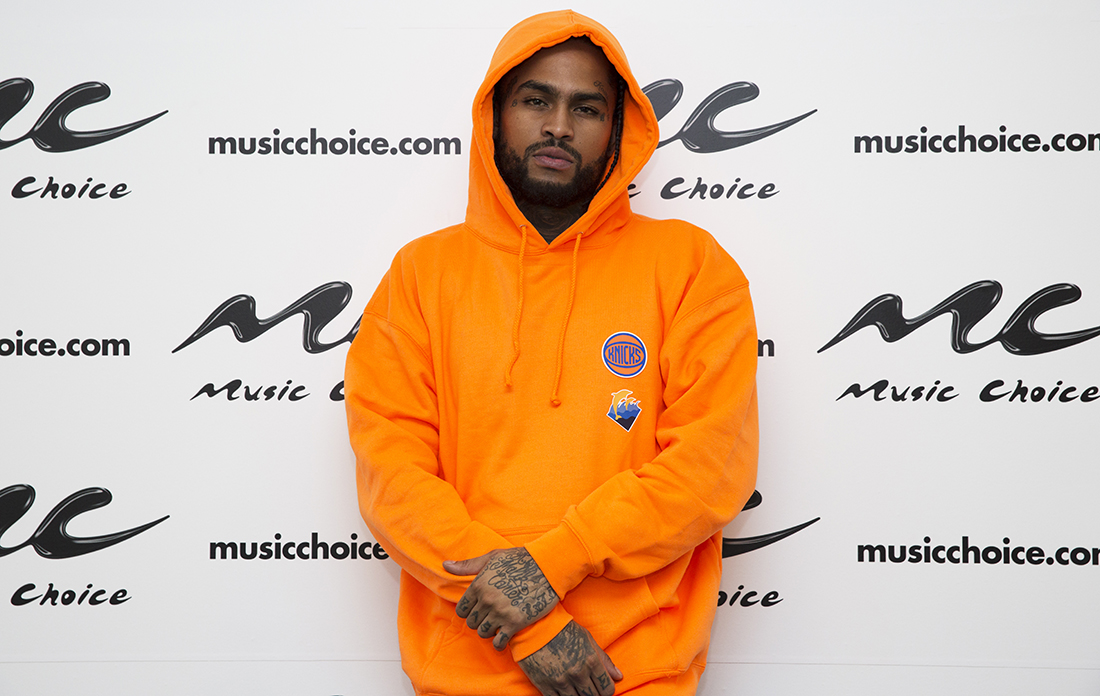 Music Choice: It’s happening. You are releasing your debut ALBUM.
Dave East: I’ve had to have dropped like… at least eight mixtapes. This one though is for fans, supporters that have been there. I finally got a real body of work for them. This coming out goes to show me personally that anything is possible.

MC: How is it good for the fans that have been there…
DE: It’s like watching your favorite runner and you can’t wait to see them cross that finish line. For my day ones and the others who caught on later this album shows my growth and maturity in craft and sound. Now I’m letting people into my life and in rap a lot of the time we’re very guarded.

MC: Was there a certain moment or what has changed in your life that made you open up in your music?
DE: Throughout recording, I was listening to my favorite debut albums. Studying ones from Nas, Big Pun, Cam’ron, 50 Cent, Styles P, Snoop. I was trying, not to channel, but to see where they were with their debuts. Back then your debut was your introduction to the world. You had to put everything into it. You weren’t dropping 15 mixtapes prior. I wanted to tap into those vibes and the inspiration had me dig deep into my own life and tell my story.

MC: Do you feel like you learned anything about yourself by doing that with this album?
DE: I learned that I’ve grown a lot. Listening back to all of my music, a lot of the things I was speaking on was from a time in my life when I didn’t see myself moving past those things I was doing. Now I’m reflecting and can sit back and be like “damn, you made this sh*t work.”

MC: In your 10 years of rapping did you always see yourself coming to this point? Were there periods of doubt?
DE: This entire time my mentality has been that I want to create something I’m going to like. Then if the world likes it too? That’s dope. I love my craft and I love to be in the studio creating. I’m like a lab rat. I get high off creating. 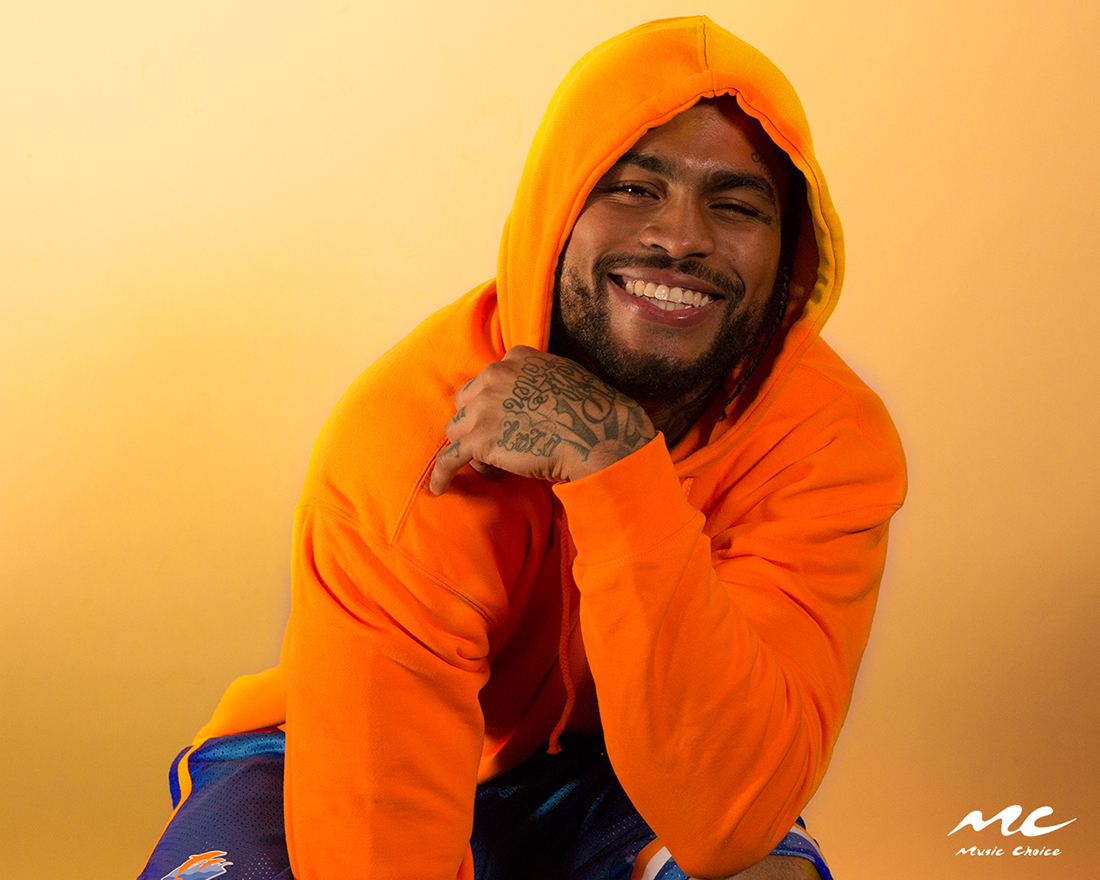 MC: On Survival, you’re doing a lot of creating with other rappers and singers. How do you go about choosing which collaborator fits where?
DE: I heard “Alone” and knew I needed Jacquees because he’s great at flipping records. This particular one flips a Jodeci song and he killed it. Nas on “Godfather 4” was actually just a Nas song until I told him I needed to be on it. All the people on the album, I heard their voices on the song before I reached out to them. I’m a fan of everyone I work with.

MC: You have these varied voices on the album, artists from both coasts, what is it about your music that makes you feel like you can be on a track with anyone?
DE: It’s the right mix. Younger artists know me and we cool. Then you know, Nas signed me, I made an album with Styles P, I’m working on one with Snoop. So that era of rap respects and salutes what I do too.

This is why I can have a record with Lil Baby or E-40. I can do this because I’m 31. I can still be in touch with the youth and have a relationship with them. That balance is how I work with anyone.

MC: You haven’t had that moment yet where you just think “damn, I’m old now.”
DE: My daughter. I can physically remember her laying on my chest and holding her head. Now she’s telling me, pointing at me like “Daddy, you’re annoying me!” Or “Daddy, I don’t want kisses today!” I feel like our kids put age on us. You want to always feel young but you’re watching your kids. My dad will say the same things to me. How he remembers when I couldn’t walk.

Kids are angels, man. They don’t know negativity or bullsh*t. I want to be the old man and be like “I’m not going to the club because I’m going home to watch a movie with my daughter.”

My daughter definitely saved me from doing things differently in my career. She’s always in the back of my mind. I think about every move I make a little bit more.

MC: Does it ever wear on you having to stop and think about every single thing you’re doing or not taking an opportunity because of your family?
DE: Nah. I had my daughter at 28 and I’m getting to the age… I did the clubs and all that. I mean I get paid and still go but it used to be exciting. Now it kind of feels like a routine. There’s no importance there. I don’t want to wake up in jail or anywhere I can’t get to her. I want to make her breakfast and brush her teeth!

I know how the world views me but she only sees daddy. I gotta black that out and just be daddy. 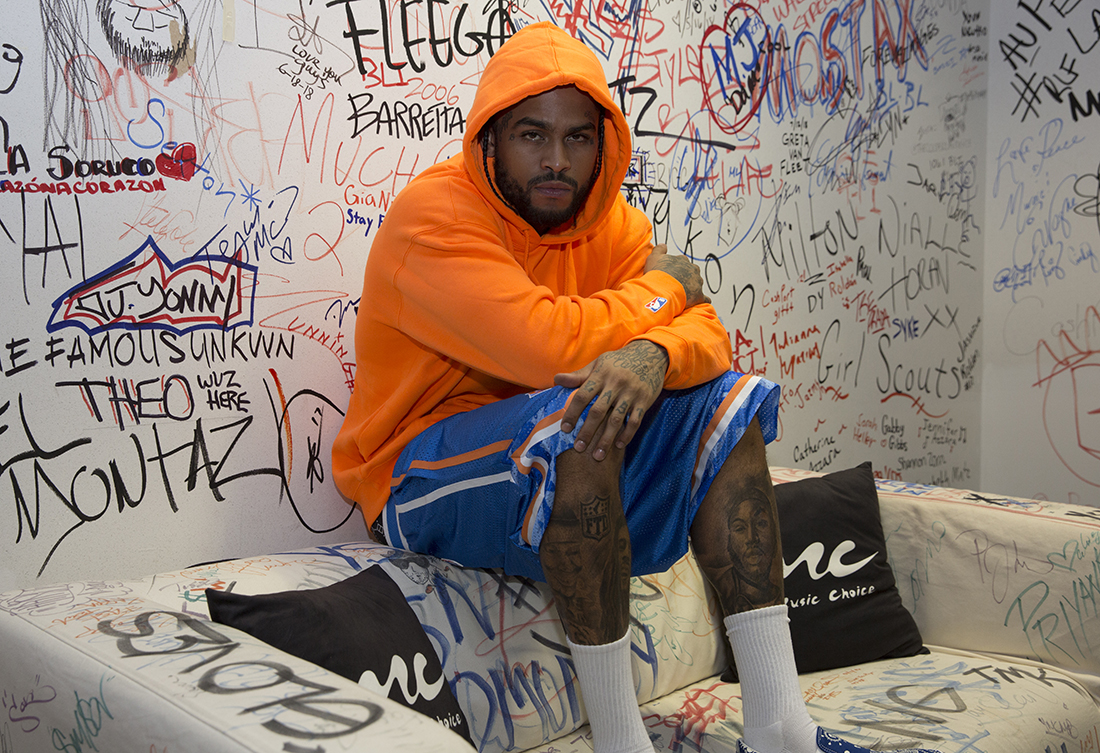 MC: You’ve had a huge year. The album coming out and playing Method Man as your first high profile…
DE: It was my first role portraying someone else. Method Man’s an icon. I just didn’t want to mess it up! Beyond my own fans, Meth has so many more. They’re going to be watching my performance. So I got as much information on him as I could.

MC: How did you go about doing that?
DE: Watching all the YouTube clips I could. Looking at old interviews, performances, talking to people who knew him back then. I wanted to know how he acted at that age. What his mannerisms were. I was a real student. I’d work on it in the mirror and once I could sell the performance to myself self I’d grab my cousin to run lines.

MC: Do you look at Method Man’s career arc as one you’d like to follow?
DE: I tell people all the time Tupac is my biggest inspiration for rapping and acting. You see him in a movie and you forget about his music. You listen to one of his albums and you forget about the movies. He would bring you into whatever world he was portraying. I want my career to go that way.

Music was my key in the door. I want so much more.

MC: Did you ever hear from Method Man on your portrayal of him?
DE: I have but when his wife told me I nailed it? That meant the most to me. She did say my hair was a little longer than his was back then <laughs>.

MC: So the album is of course next, but then what?
DE: I can’t stamp it but there’s maybe a season two (Wu-Tang)on the way… I start a European tour for the first time in December.

It’ll feel good to take this album to them I’ve been working on so long. I wanted to create something people could relate to. Whether you’re hood or suburban. Rich or poor. We all love our mother and had to go to school and certain things everyone does. So I felt that if I gave my insight on those things people would relate to everything I’m saying.