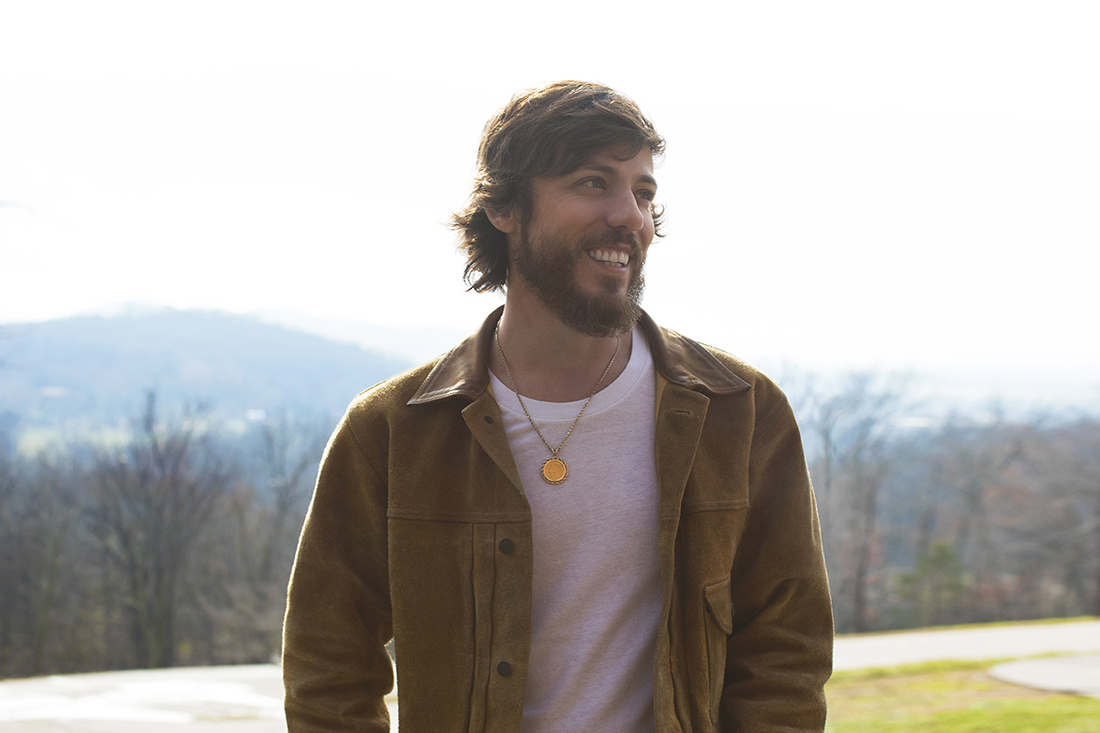 Here at Music Choice, we’re stoked for the release of Chris Janson‘s Real Friends! The record is out today (10/18) and the country singer put together the feel-good effort with the help of those closest to him… his REAL FRIENDS. From his wife, down to his best pals, those who had a hand in making the tunes also had a hand in making his life special.

The Missouri-born musician took time out of his busy lead-up to release day to answer a few of our burning Real Friends questions via e-mail. Janson tells us about the folks who made his record possible, true friendships, his stand out tracks on the new album, and so much more.

Music Choice: The album’s title comes from your legit real deal pals who helped make the album, but do you have a BEST friend?
Chris Janson: Absolutely, my best friend is Kelly Janson, my wife and manager.

MC: What qualities make someone a good friend?
CJ: Honesty, loyalty, and respect.

MC: As a kid, what kind of shenanigans did you and your friends get into?
CJ: I grew up driving four-wheelers on dirt and gravel roads and driving trucks and farm trucks before having a license. I was Huntin’, fishin’, lovin’ every day, and played music on the weekends.

MC: What differences did you notice recording this album with all people you’re close with opposed to your previous outings?
CJ: I had so much more fun doing it this time. It was just more of a natural fit for me working in my own environment in my house. I had no stress whatsoever.

MC: This record is celebrating “friendship, optimism, and the power of positivity.” Why do you think people need that message now?
CJ: I think we need it now more than ever, but I also think a positive narrative and a positive attitude are timeless.

MC: You wrote 40-some songs for this record, what’s going to happen with all those extra jams?
CJ: I hope they get cut by other artists.

MC: Do you have a favorite song on the record?
CJ: “Done”

MC: Which song is the most fun to play live from Real Friends?
CJ: “Say About Me”

MC: What’s the best part about creating music with your wife Kelly?
CJ: Just the ability to chill and be 100% myself. It is always a blessing to write with the one you love the most. Your best friend. She’s brilliant.