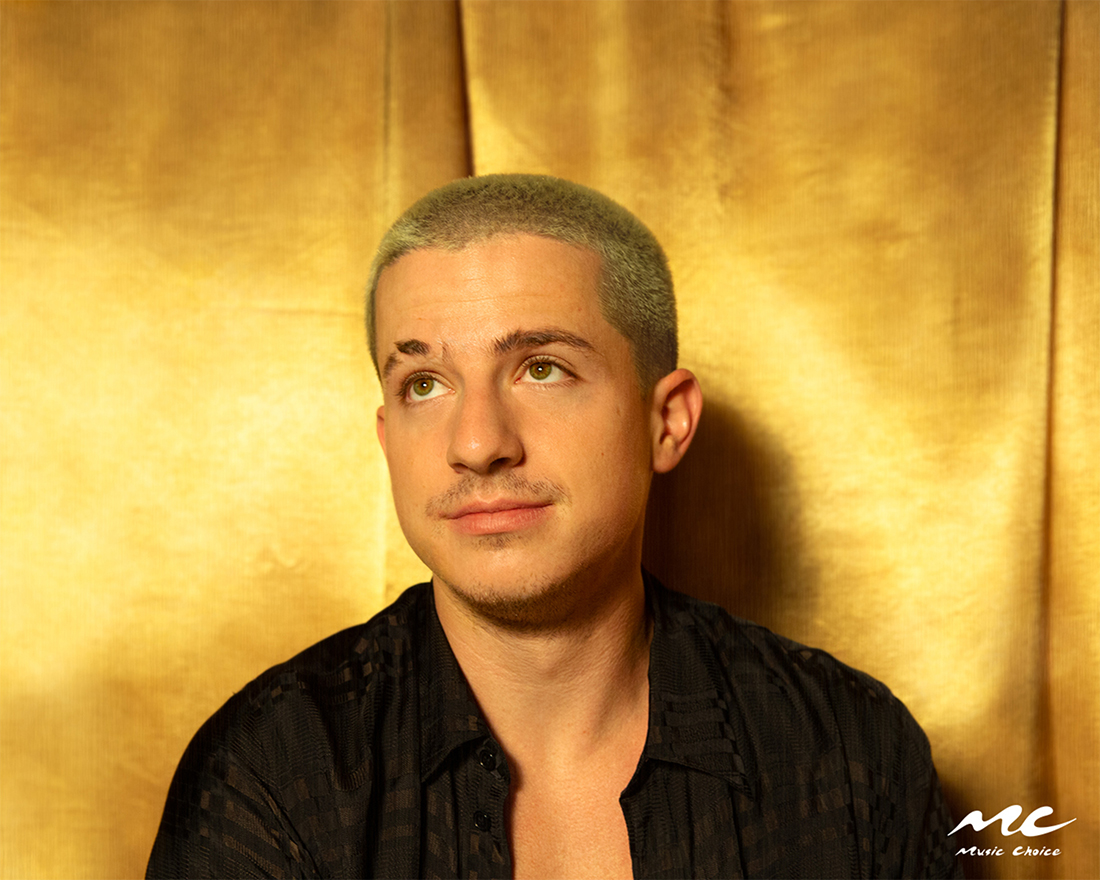 With a new haircut and new music, you could say Charlie Puth is a whole new man.

While he may have chopped his locks and switched up his recording process, the Charlie who came through Music Choice this week is still the artist fans all over the world have grown to love. He’s personable and passionate about the music he creates, and this new stuff is very good.

Beginning with “I Warned Myself” in August, and today’s release of “Mother,” Puth’s new cuts simmer and shimmer, and continue the sonic evolution that began with Voicenotes. They’re still all him, but with lyrics tracing pain both physical and emotional. Relationships are lost and found; there is a lot happening in these pop songs!

In between his adventures at New York Fashion Week events, Charlie popped into Music Choice to talk about his new jams, insecurities, nervous breakdowns, ’90s Alt-rock radio staples, and so much more. Read our chat below and then head to Music Choice for all our superb Charlie Puth content.

Music Choice: When did you start working on the new material that’s coming out?
Charlie Puth: “I Warned Myself” came about from actually the complete opposite of how I usually work.

MC: How do you usually work?
CP: Any record I’m making starts out with the production and making the track as pristine as possible and making sure that like every layer and kick drum pops out of the mix and then I’ll put vocals on top of that. Here I was working with Benny Blanco, which is very rare for me to work with another producer.

Instead of finishing the track and making it perfect we put three sounds together and finished the vocals on top. I was like “am I missing something?” It sounded like it was done and we basically had it.

MC: You’ve said in interviews before that what you’re singing about are always things that have happened to you. What’s going on in your life that made it so you needed to create and release these tracks now?
CP: I make music by listening to completely opposite music. So I was listening to Vertical Horizon’s “Everything You Want” and Fastball and Everclear. I was definitely in a mood. That Vertical Horizon song is one I’ve heard my entire life but never paid attention to what it was about. It’s this guy being there for somebody and that person not appreciating that. Conveniently enough I was going through something similar in my own life.

Right after I got done listening to it I had a melody in my head. My song has nothing to do with that one but I could never have made mine without it.

MC: How do you know where to cut things off personally, what you’re sharing in a song? Like, you’re not going to use someone’s real name, right?
CP: I can’t do that. That’s not nice. I try and make them as broad as possible so people can insert their names into them. At the end of the day, I don’t do this just for me. 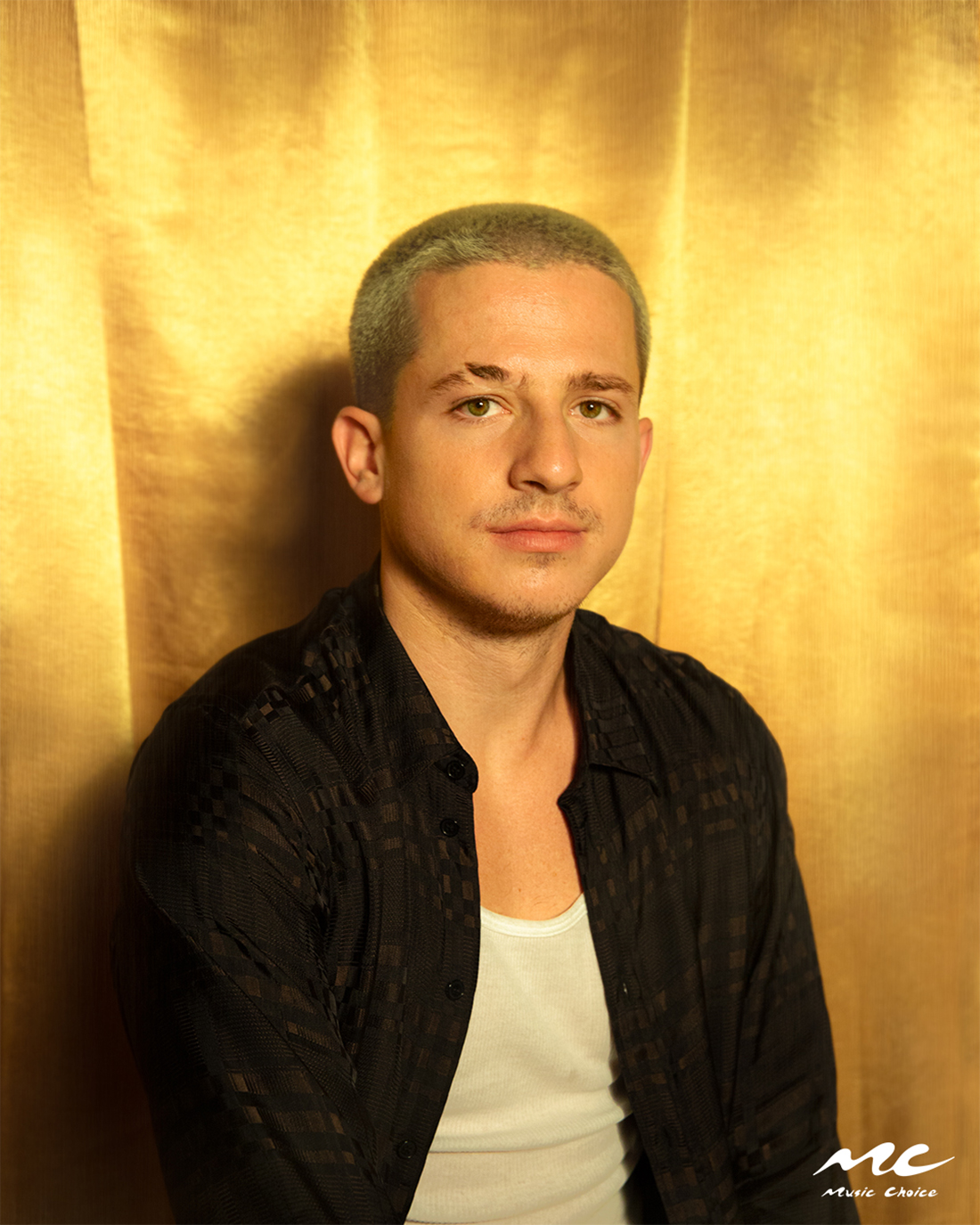 MC: Was there a certain point or something that happened where you decided the music you made would come from your own life experiences? Or has that always been your process?
CP: How I get over things and how I feel better is speaking to people about my issues but I can’t always do that. Another outlet is to put that directly into chord changes and melody and make art. The world is my big therapy session and getting what’s trapped in my brain out into the world makes me feel so much better.

MC: When your last album (Voicenotes) came out you used the term “nervous breakdown” a few times in interviews as something you’d dealt with…
CP: I had one last night.

MC: So these are a recurring thing?
CP: I literally have one every day.

MC: When you use the term “nervous breakdown” what does that mean to you? In my head, it’s going to mean one thing but to you…
CP: It’s something different for everyone. In my head it’s insecurity. It’s that I’m not good enough. That a song isn’t hitting enough even if I’ve spent a lot of time on it. I’m an uber-perfectionist and I want people to feel something so badly when I’m making a record. I have a constant fear that people just won’t care.

MC: How do you know when people are caring?
CP: I can feel it. It’s something that you can’t check for. The things that aren’t going to change in this ever-changing music industry are you go on a stage and you can feel the presence and lovely energy from whatever sized crowd there is and being able to tell if they f*ck with you right away.

You know they’re feeling what you’re saying and that’s… you know and I don’t get to feel that every day.

MC: Are there any other ways in your life where you can grab that feeling?
CP: Through making the record myself and with friends. It’s crazy, we were recording “Mother” and Chad Smith from the Red Hot Chili Peppers is playing drums on it. It’s so unusual, I’m a pop guy and here’s Chad Smith playing on my new record! 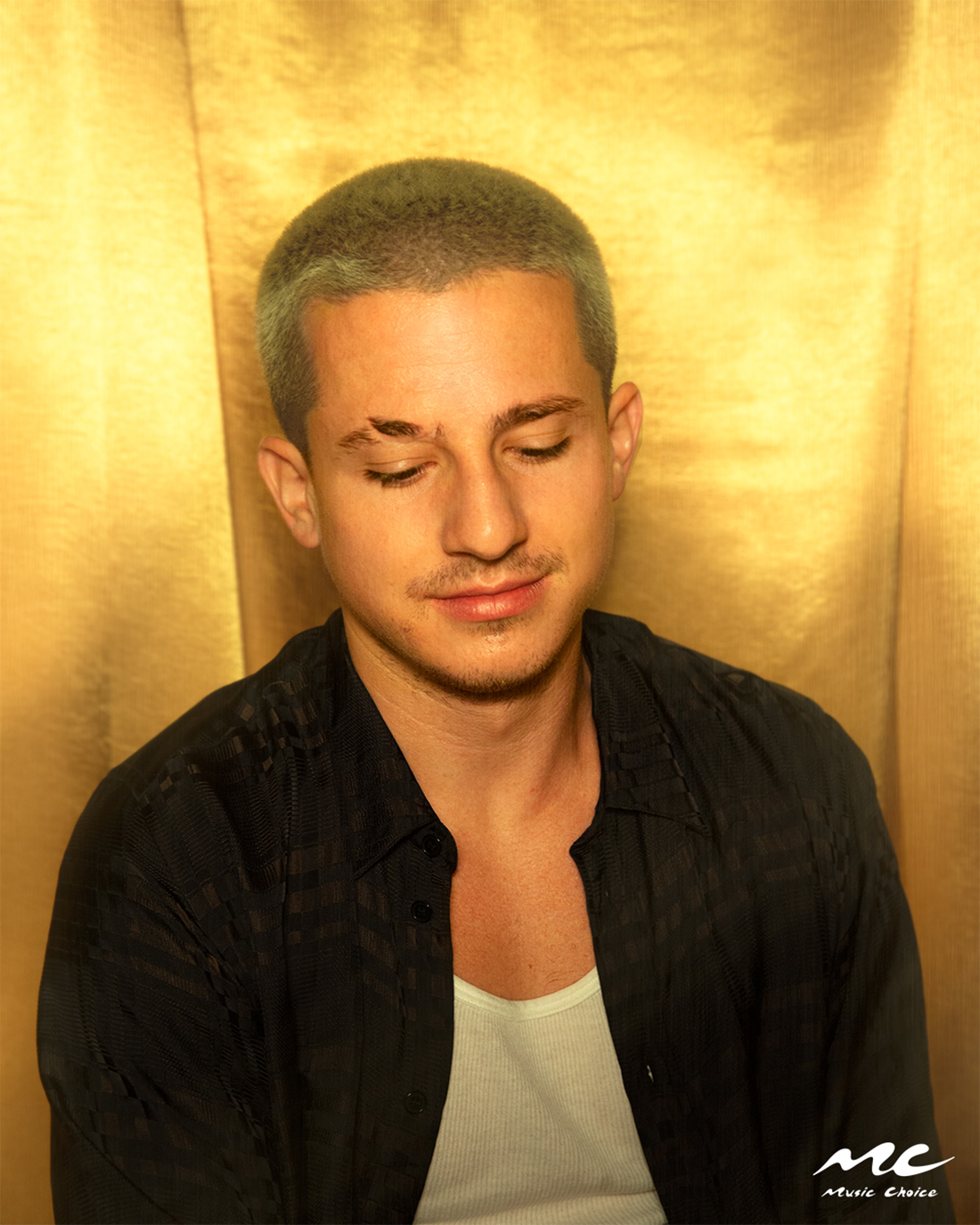 MC: Moving on from our feelings a bit, you’ve tweeted about the importance of music education in schools. Why is that a passion of yours?
CP: My mom taught music when I was a kid. Music classes and arts in general in the U.S. are so under-funded. When you start the day, it can be as simple as listening to Mozart. It opens your mind and uses underutilized parts of it. That’s always worked for me.

MC: You still listen to something new every morning?
CP: Oh yeah, I start every day listening to something I don’t know. I had never listened to Outkast’s ATLiens in full. So, I did that today.

MC: What else is something you do during the day, during some downtime to get out of your head?
CP: I’ll go for a walk. That’s a real basic answer <laughs>. I was walking around (NYC’s) the Village yesterday and there’s something about walking and getting those endorphins up. If I’m on tour in a place I don’t know I’ll just go for a walk and think of a song in my head. Then I feel exponentially better.