Another year calls for more of our favorite artists. Whether they’re new or they’ve been in the game for a while, these are the artists that have caught our eye and have made our “Artists to Watch” list in 2020. Today, we’re highlighting an artist who is making waves in the rap game—Sky Katz! 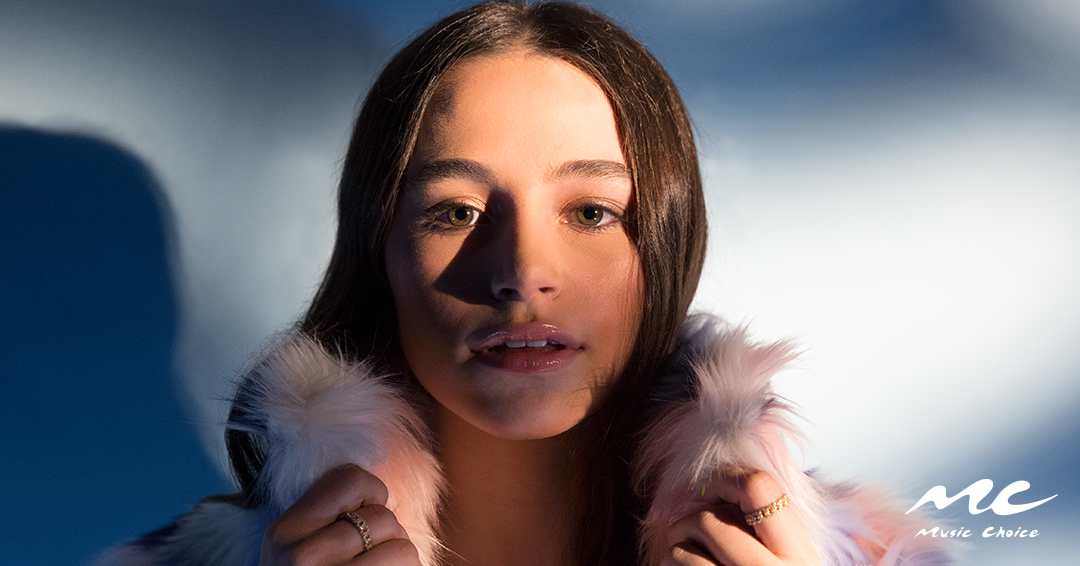 Song we can’t get enough of: “Saucy”

You’ll love Sky if you like:  Brooklyn Queen and Lil Tjay

Now you know: Check out her kicks! Sky Katz is a huge sneakerhead and basketball player.

Why she’s on our “Must Listen” list: Sky Katz is someone you’ve definitely seen before. We’ll give you one hint: Raven-Symone is her co-star! Have you guessed it yet? She plays Tess O’Malley, the best friend of Nia Baxter, on the Disney Channel Original series Raven’s Home. Even if you’ve never seen Raven’s Home before, you’ve definitely seen and heard Sky on season 11 of the popular competition reality show, America’s Got Talent. On the show, Sky wowed the crowd with her amazing rap skills; so much so that she was dubbed the “coolest 11-year-old in the world” by Simon Cowell.  But, don’t let her young age fool you—Sky’s skills are enough to impress even big league rappers like Kanye West (check out Sky rapping for Kanye West here). Four years later, she’s still killing the game with her amazing beats, rhymes, and messages. Sky Katz is a rapper that you don’t want to sleep on in 2020!

Check out some more of Sky Katz, here!