Another year calls for more of our favorite artists. Whether they’re new or they’ve been in the game for a while, these are the artists that have caught our eye and have made our “Artists to Watch” list in 2020. Today, we’re giving the floor to Lewis Capaldi. 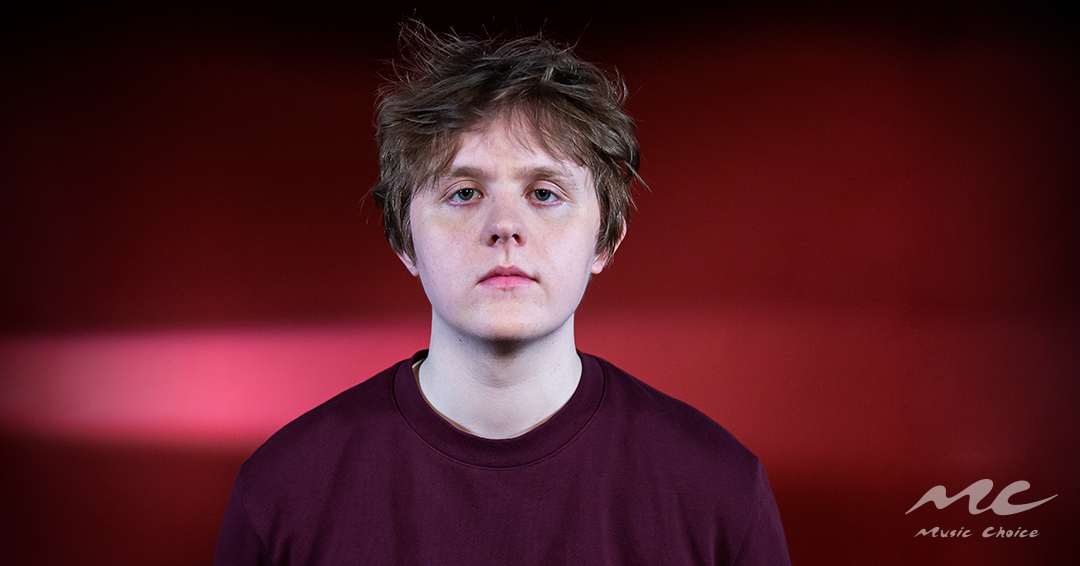 I think you just have to be yourself instead of catering your sound to a specific audience, make the music you want to make, and the audience will find you.

Song we can’t get enough of: “Someone You Loved”

You’ll love Lewis if you like: James TW and Ed Sheeran (though he’d prefer it if you didn’t compare him to other artists)

Why he’s on our “Must Listen” list: Lewis Capaldi doesn’t take himself too seriously. His live concerts are basically improv comedy shows and he has absolutely no problem with poking fun at himself for a few laughs. Even the advertisements for his debut album, Divinely Uninspired to a Hellish Extent, were a joke (the billboards that promoted Capaldi’s album contained pictures of the singer with his hair in a towel and a quote that read: “The Scottish Beyoncé on a London Underground billboard. Finally famous.”).  Without a doubt, Lewis Capaldi is silly; his music, on the other hand, is not. Capaldi’s beautiful, relatable, and gut-wrenching tunes have captured the hearts of listeners all across the world. With hit songs like “Someone You Loved” and “Bruises,” Capaldi quickly rose to fame and we’re excited to see what he does next in 2020.

Watch more of Lewis Capaldi on the Pop to Watch ’20 playlist!