Each week Music Choice’s brilliant programmers add insanely hot tracks to our litany of channels that need a spot in your quarantine time playlists! In case you don’t have the chance to peruse each one, here are a few of the biggest bangers that were placed in rotation this week. From arena-ready Irish pop to chilled-out Reggaeton, there’s something for everyone in here. Make sure to head to Music Choice online or in your TV’s guide to get all this music goodness and more!

Quinn XCII- “Second Time Around” (Columbia)
Detroit singer-songwriter Quinn XCII’s “Second Time Around” is a real heartstring tugger. The gorgeous piano ballad appears on his recently released third album A Letter to My Younger Self. The track features only haunting keys with the singer’s voice shining contemplating life and second chances. It’s both at once heavy and uplifting. Hear it now on Music Choice’s Teen Beats channel.

Snoh Aalegra- “Dying 4 Your Love” (RocNation)
Snoh Aalegra’s new single teases at a huge upcoming album. “Dying 4 Your Love” finds the Iranian-Swedish singer-songwriter mining some dark emotional depths about serious relationship drama. The singer’s voice is as soulful and rich as ever over the sneakily bumping R&B track. While a third album hasn’t been announced for Aalegra, this jam promises something truly exciting. Hear it now on the MC ALT R&B channel. 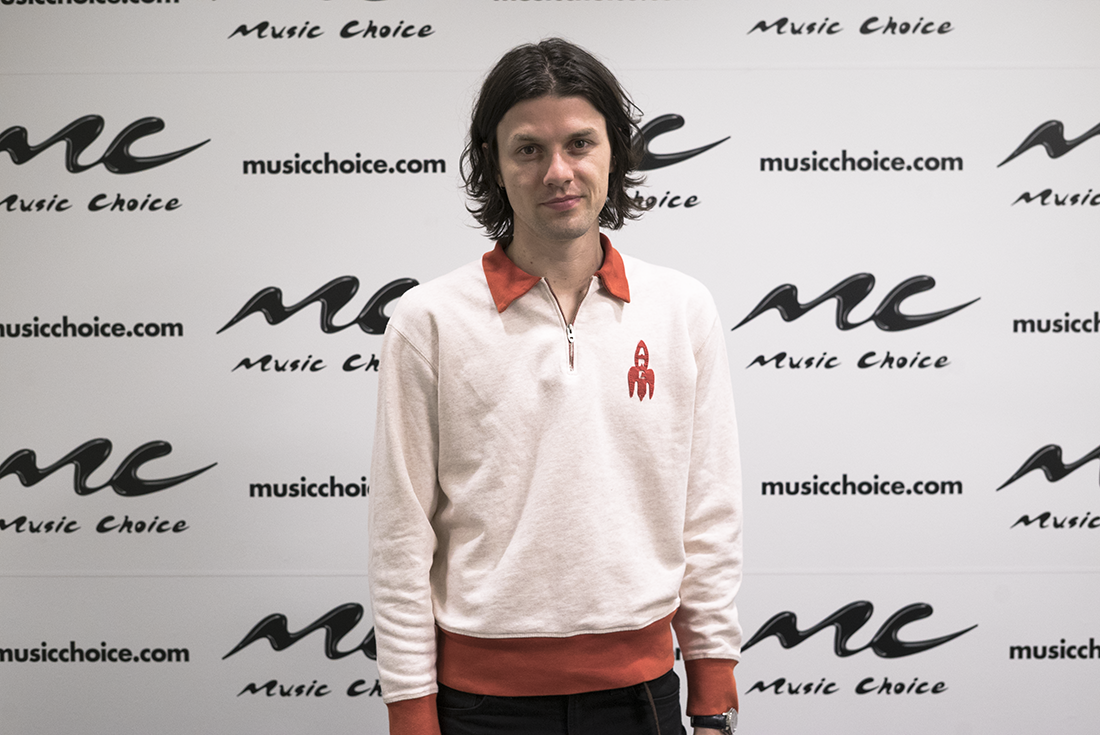 James Bay- “Chew On My Heart” (Republic)
James Bay wants to get his heart torn up. Or in the case of his new single, he wants a certain someone to “chew” on it. “Chew On My Heart” begins as a tender love lost ballad but bursts out into a massive pop song with Bay proclaiming even a rough time would be worth it just to be with the person he fancies. Hear it now on Music Choice’s Adult Alternative channel. 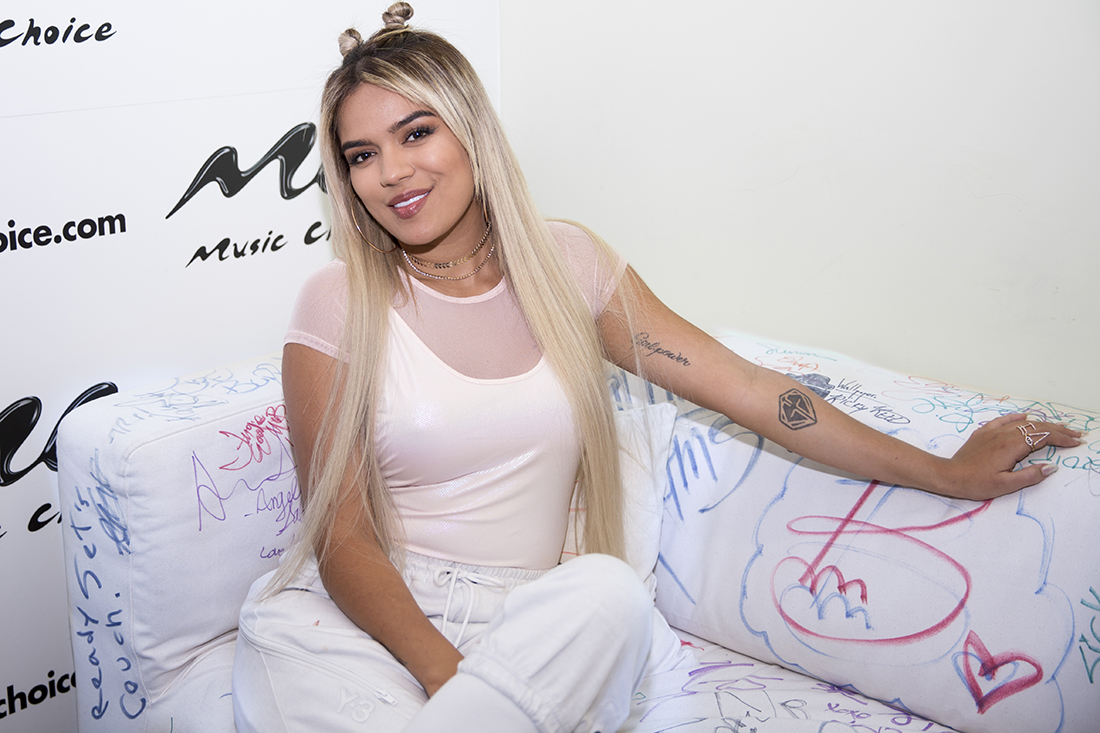 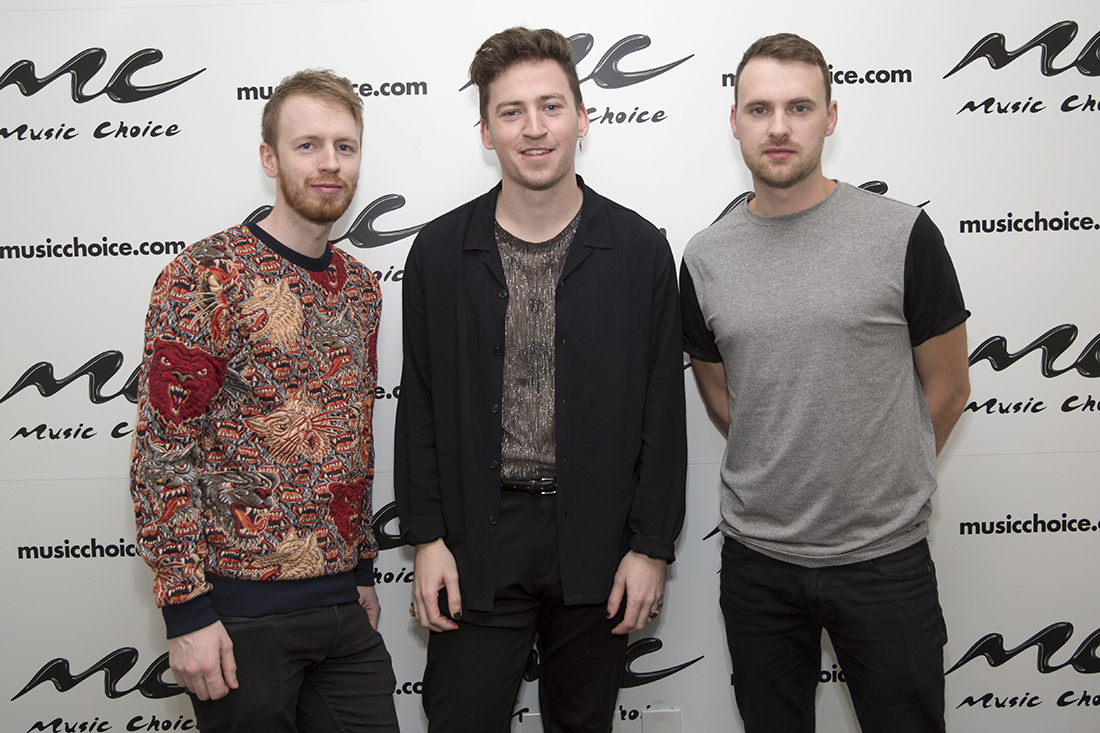 Picture This- “Unconditional” (Republic)
Irish megastars Picture This has another arena-ready rager on their hands. “Unconditional” once again shows off how the band has a real knack for crafting pulsing pop songs that build into cathartic choruses. Once stadiums are ready to be filled again, this one is going to ring out. Hear it now on Music Choice’s Alternative channel.