Each week Music Choice’s brilliant programmers add insanely hot tracks to our litany of channels that need a spot in your quarantine time playlists! In case you don’t have the chance to peruse each one, here are a few of the biggest bangers that were placed in rotation this week. From COVID country anthems to NYC drill bangers, there’s something for everyone in here. Also, get an update on how some of the artists are spending their time during the pandemic. Make sure to head to Music Choice online or in your TV’s guide to get all this music goodness and more!

Jess Williamson- “Smoke” (Mexican Summer)
“We like staying home” is how Jess Williamson starts off her new single “Smoke.” How topical! The track comes from the LA via Texas singer-songwriter’s upcoming Sorceress out 5/15 on Mexican Summer. It’s a driving piece that never truly busts out but builds and builds with Williamson’s pleasantly powerful vocals taking center stage. Check it out on Music Choice’s Indie channel!

Williamson shot the video for “Smoke” in her home during quarantine!

Lil Tjay- “Ice Cold” (Columbia)
Bronx rapper Lil Tjay knows this world isn’t giving out any freebies. On “Ice Cold” from his recently released State of Emergency mixtape (⅝ via Columbia) the young rapper ruminates on not expecting to have made it to his 18th birthday and real-deal pain that’s been dealt to him. It’s a heavy track buoyed by Tjay’s superb sense of melody and wiseness beyond his years. Hear it on MC’s Emo Trap channel now. 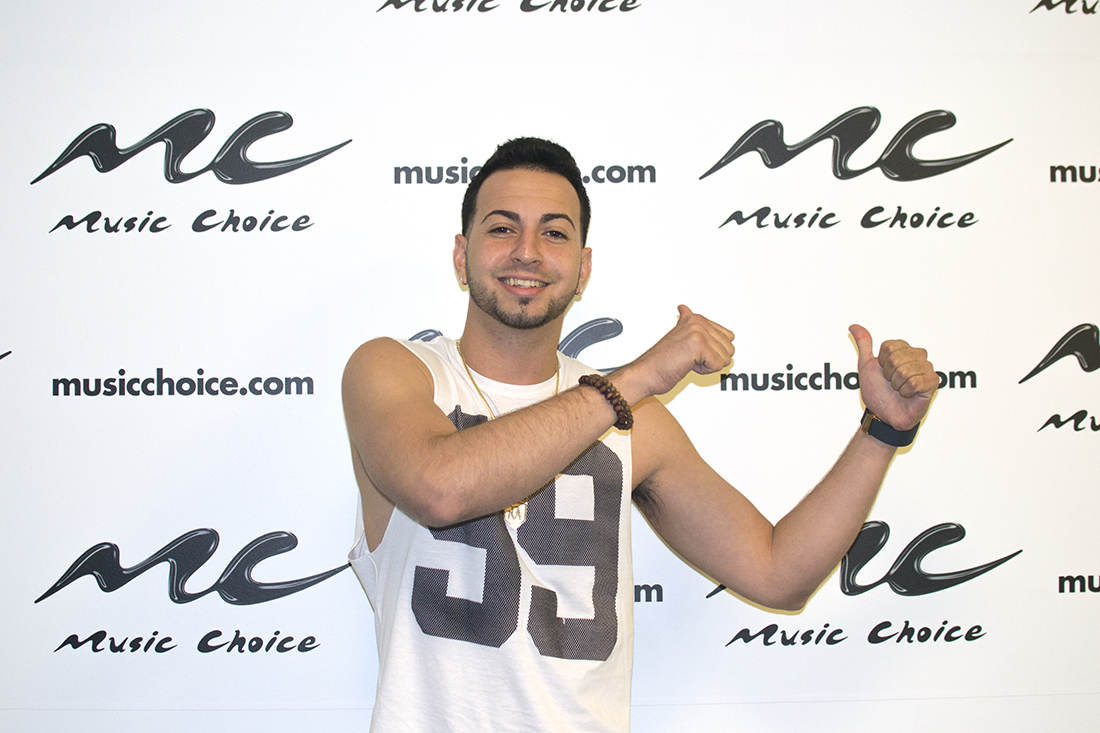 Justin Quiles, Daddy Yankee, El Alfa- “PAM” (Warner Music Latino)
Get “PAM” bumping right now and it’ll be impossible not to have an in-home quarantine party pop off. Justin Quiles and Daddy Yankee bring the big reggaeton flavor with El Alfa sprinkling the track with his dembow vibes to create one massive banger. This marks the first collaboration between the three artists and hopefully, it won’t be the last. Check it out on Music Choice’s Musica Urbana channel.

Thank you to everyone who’s been listening to our new song “Outsider”! If you haven’t checked it out yet, go listen at the link in our bio.

Veil of Maya- “Outsider” (Sumerian)
Chicago metalcore titans Veil of Maya aren’t letting up during these tough times. The band’s new single “Outsider” is a crusher bringing together elements of metalcore and deathcore with even some melody interspersed. Stretch your neck before flipping this one on. You’re going to be headbanging. Hear it now on MC’s Metal channel.

Luke Combs- “Six Feet Apart” (Columbia Nashville)
Country superstar Luke Combs wasn’t going to let a pandemic slow down his creativity. The Nashville singer wrote the song with Brent Cobb and Rob Snyder on a video call when the heaviness of the world’s situation drowned out everything else. The mid-tempo track’s twang covers all the quarantine bases about missing loved ones to exactly what he wants to do when this whole mess ends. You can hear the song now on Music Choice’s Today’s Country channel.

Luke has been all over the internet during quarantine playing live and also wrote and recorded “Six Feet Apart!”