At the end of March, Trevor Daniel had just released his major-label debut (Nicotine via Alamo/Interscope) and had a platinum single (“Falling). Now he’s quarantined in a long-term rental house and recording songs in a closet. Daniel, who resides in LA but moved back to Houston to be closer to family during the coronavirus pandemic is trying to remain in a positive headspace. He’s recording new music and even writing a book. But staying upbeat isn’t always the easiest thing during these weird times.

The genre-spanning singer-songwriter called up Music Choice from his current Texas abode to chat about how he’s been passing his time, a whole lot of new music, and just how he’s going to come out the other side of this whole thing. Turn up Nicotine and read on to get inside Trevor Daniel’s head!

Music Choice: Hey Trevor! Are you calling from quarantine in Texas?
Trevor Daniel: I’m in Houston in a long term Airbnb. I didn’t want to go directly to my dad’s house and end up being asymptomatic and give it to anyone unknowingly. So, I’m here and built a studio. Kind of. I have my speakers on top of an ironing board and put a blanket up in a closet.

MC: That’s great. So you’ve been writing and recording?
TD: I didn’t go to sleep last night. I was working on some songs and got so into them I couldn’t get to sleep.

MC: There are worse reasons to not sleep. You just put out an album and you’re already making new tunes. Are they sounding similar to those songs?
TD: Every time I put out an album it kind of feels like “been there, done that.” These songs will be a part of the deluxe version of Nicotine. It was only going to be three extra songs but… quarantine. It’s looking like 10 more songs on the deluxe.

MC: Do you feel like these 10 bonus songs are an extension of Nicotine? You’re not writing like classic country tunes?
TD: Man, I’d love to make a country album one day.

MC: You are currently in Texas…
TD: One day that’d be fun but maybe not right now. I’m using the deluxe version of this to get a little experimental. It’ll be cool because when we go on the Nicotine tour finally, I’ll drop the deluxe and it’s like a brand-new album for the fans. They’ll feel hype all over again.

MC: What type of things have been inspiring you to get in the closet studio and make new music?
TD: Every other day it’s different. I try to keep a consistent headspace. Being in the house all the time I get uninspired and it’s like I forgot how to make music. Then the next day… whoa. I want to make everything. It can be a weird back and forth. I’ve also been writing a book.

MC: Oh, cool. What type of book? Fiction? Non-fiction?
TD: It’s a journal. I wanted to track my thoughts during this time. It’s random poems I write down anyways and instead of putting them on my phone I write them on a sketch pad.

MC: Can you tell me what an entry might read like?
TD: There was one that started off like “I hate sleep.” Then at the end I had fallen asleep because the words were all over the page since there’s no lines, it’s all jumbled and it’s funny to me. I was writing about why sleep freaks me out and then when I woke up I just drew an arrow to the jumble that said “I guess I fell asleep.”

MC: Do you think you’d ever release what you’re putting down in the sketchbook?
TD: Whenever I feel it’s done I will do a digital download or something. I hope people don’t think I’m crazy. It’s so back and forth. One day I’m sad, then I’m positive and so happy. Quarantine is messing with my head, man.

MC: Preaching to the choir. Besides recording and writing how else are you spending your time?
TD: I’ve been cutting up clothes I don’t wear anymore. I feel like I can make something out of them.

MC: You’re re-purposing them. Will you wear them?
TD: It’s relaxing. There’s this one jacket I hadn’t worn in forever because it’s too big. Work on it. You know, the hoodies that are just too bulky in the wrong spots. Things like that.

MC: Absolutely. I have too many hoodies and wear two of them. You always have a perfect fitting one.
TD: I’m wearing one now that I got for $13 at  Wal-Mart. I have so many others I’ll buy and then put this one on. It’s the move. I’ll cut off the bulky parts and transition them.

MC: Social media has been so key to your career, are you also focusing on posting during quarantine?
TD: I love TikTok and everything, it changed my life. I have been posting videos and stuff. Honestly dude, I really don’t like social media or being on it that much. My head gets cloudy. When I was working on the new album I had to unfollow everybody and mute Twitter. Especially on there it just makes me anxious all the time.

MC: But you feel like you need to be on as part of your career?
TD: Yeah I just dropped an album! I’m trying my best to balance that out. Luckily I have awesome fans who make memes and are constantly posting different things for me to look at. It’s really tight.

MC: I understand about looking at Twitter. Scrolling for a few minutes at the wrong time of the day and I feel like I’m going to have a panic attack.
TD: It’s crazy. I had my first ever panic attack two weeks ago. Just being in the house so much I was freaking out. I was standing in the kitchen then suddenly, I thought I was going to die [laughs].

MC: We laugh about it but that’s certainly a feeling many others have had recently. Does writing music or in your book help with times like that?
TD: Usually if I get too anxious it’s because I’ve had too much Red Bull. I try to always be in a positive headspace. When I get bummed out I write a song and then it’s like I write that and it’s done. That’s not always the case but it helps a lot.

MC: Is that what you did when you had your first panic attack the other week?
TD: I couldn’t do anything but call my manager and be like “I’m going to die.” My mind was just telling me crazy stuff. It was like, one moment I’m painting clothes and then all of a sudden… I really had to make myself realize there’s no reason to feel like this. I’m fine. I’m here. I’m alive. 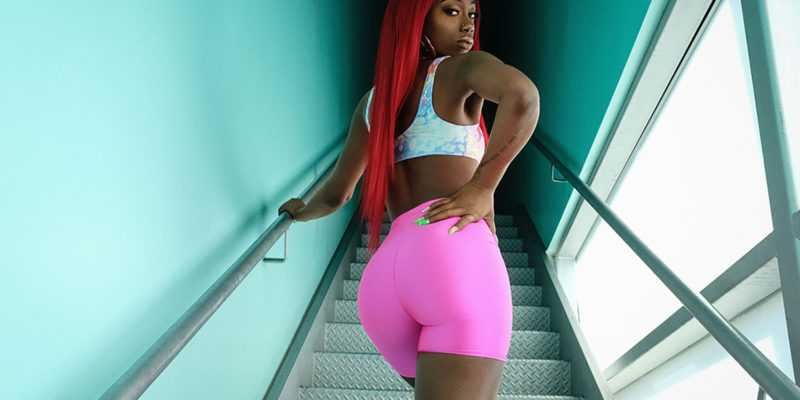 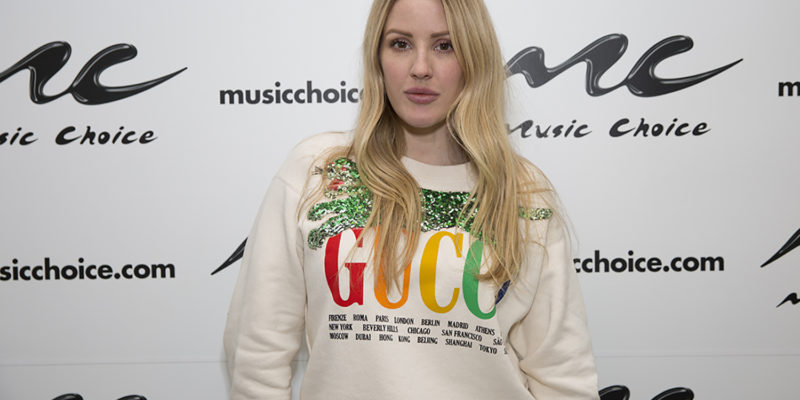 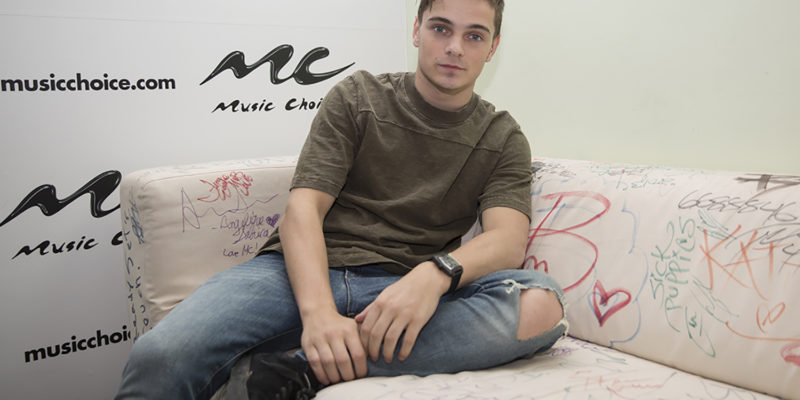 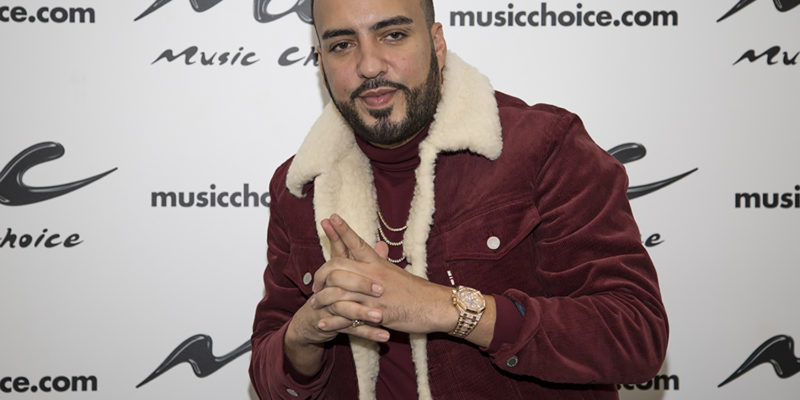