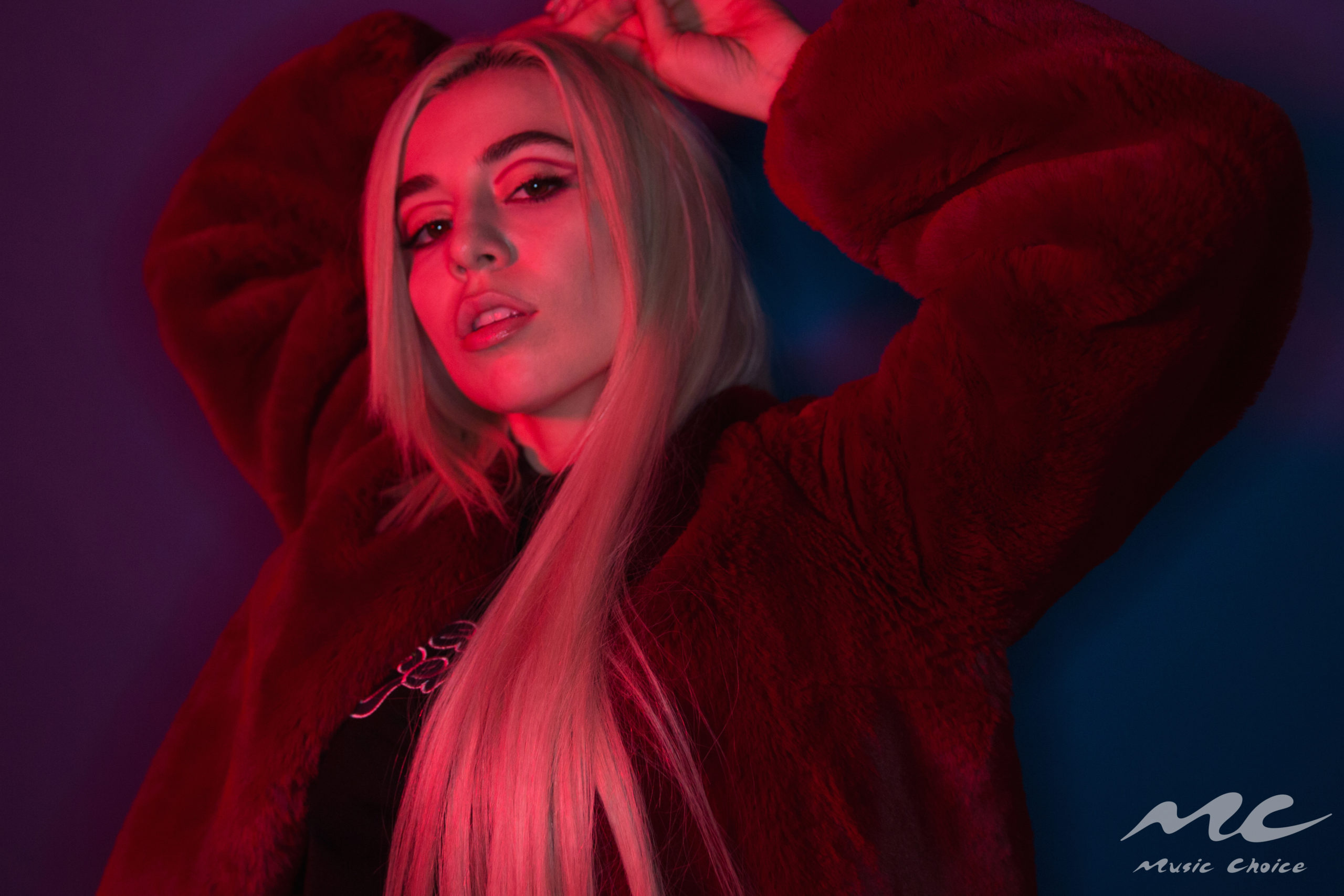 Ava Max can write just as well as she can sing. This may seem like an obvious fact, but then you remember that not all songwriters are artists and not all artists are songwriters. Ava Max has the best of both worlds—a recording deal with Atlantic Records and a publishing deal with Warner Chappell—and she won’t (can’t) be stopped.

Born Amanda Ava Koci to two Albanian parents, Max grew up listening to and mimicking her trained opera-singer mother. Max was always surrounded by music, but she didn’t know that she wanted to be a musician until she was eight years old; after she competed in a singing competition in front of five thousand people and won. This competition sealed the deal for Max, and she moved to California when she was 14 so that she could follow her dreams. 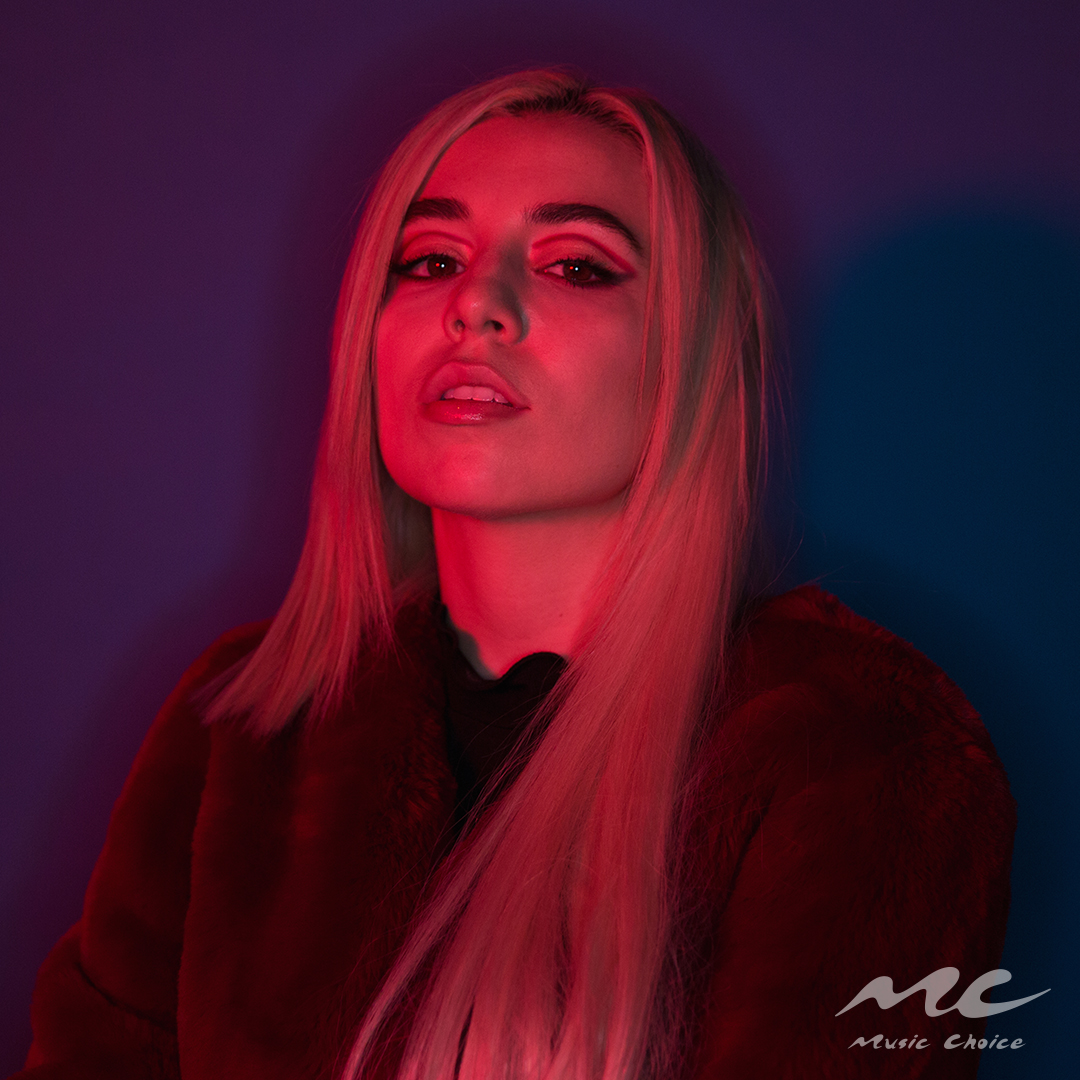 Ava is a singer, but there is more to her than a pretty voice. Max has had a hand in every song that she puts out; she co-wrote almost all of her songs, including her hit “Sweet but Psycho.” Charting at No. 10 on Billboard’s “Hot 100,” Ava Max’s “Sweet but Psycho” is a certified bop! But, it’s not just a catch tune. Max explained in an interview that “Sweet but Psycho” is meant to show the duality of a young woman who wants to show her true self to her significant other. It truly is a relatable song that speaks to everyone who listens to it. Max revealed to Genius that writing “Sweet but Psycho” was like a “puzzle piece.”

In just three minutes, Max is able to inspire other’s to be themselves. As a performer and a songwriter, Ava Max has the ability to make people feel a range of emotions. Some songs evoke happiness and confidence while others touch on darker emotions and on more serious topics. According to Max: “Lyrics go a long way, people feel these things. I remember growing up and feeling lyrics, and it changed my life. For me to have a song that has such a deep message, it really makes me feel really great to know that I’m spreading a positive message, that’s super important to me.” 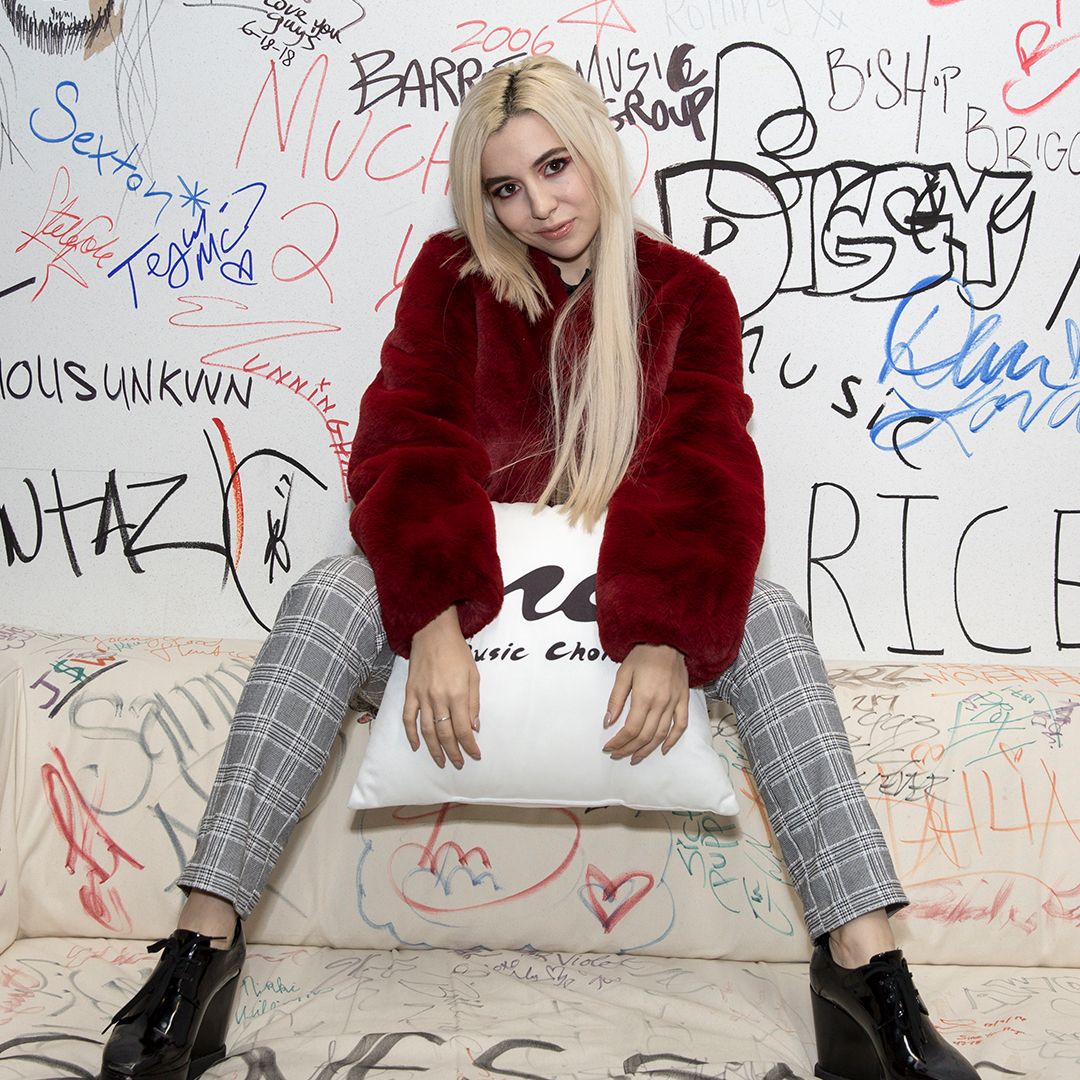 Ava Max’s dreams of becoming a pop star have come true but, as an artist and a songwriter, she does more than sing songs. Ava Max is changing lives one song at a time and we’re excited to what she comes out with next. Want more of Ava Max? Find her on Music Choice’s Pop Songwriter’s Channel!