Each week Music Choice’s brilliant programmers add insanely hot tracks to our litany of channels. In case you don’t have the chance to peruse each one, here are a few of the biggest bangers that were placed in rotation this week. From reggaeton superstars to returning metal titans there’s something for everyone in here. Make sure to head to Music Choice online or in your TV’s guide to get all this music goodness and more! 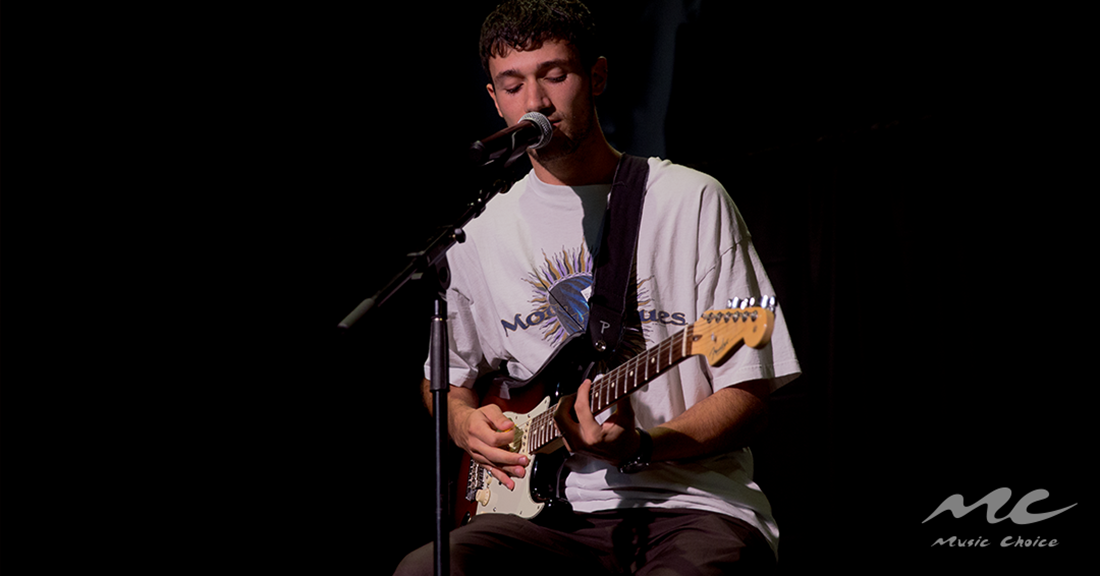 Jeremy Zucker- “always, i’ll care” (Republic)
Singer-songwriter/producer Jeremy Zucker give you a taste of his upcoming debut album (love is not dying via Republic) with first single “always, i’ll care.” A twinkling piano line opens things up as handclaps merge anticipating a bouncy pop jam, but everything is joined by yearning acoustic strumming and atmospheric electronics to keep this one right in Zucker’s emotional wheelhouse. Look out for “always, i’ll care” on Music Choice’s Teen Beats channel!

This is Lamb of God.

Lamb of God- “Checkmate” (Epic)
Richmond, VA, metal crushers Lamb of God have dropped off their first new music in four years and with it a big band change. “Checkmate” is the first song metalheads will hear of LoG with brand new drummer Art Cruz. From the sounds of things, the crew hasn’t lost a step, or beat. The song is a politically charged bruiser, setting off a new era for the band. “Checkmate” will appear on Lamb of God’s upcoming self-titled album out May 8th via Epic Records. You can hear the song on Music Choice’s Metal channel.

Anuel AA- “Keii” (Sony Music Latin)
Puerto Rican rapper/singer Anuel AA follows up his mega-smash “Me Gusta” with the downtempo “Keii.” Anuel sticks with his singing voice for the cut, shouting out other reggaeton greats like Casper Magico, Daddy Yankee and Bad Bunny’s “Soltera,” and more. The song will appear on his forthcoming album on Sony Music Latin. Make sure to hear “Keii” on Music Choice’s Musica Urbana channel.

Jutes- “Everyone Knows” (Capitol)
The angst is strong in this one. Ontario, Canada’s Jutes has a massive, hook-filled track with “Everyone Knows.” Combining a pop punk sneer and modern production flourishes, the young Capitol Records signee grabs a fair share of 90s rock radio/Warped Tour nostalgia and updates for 2020. Make sure to fist pump along to “Everyone Knows” on Music Choice’s Alternative channel. 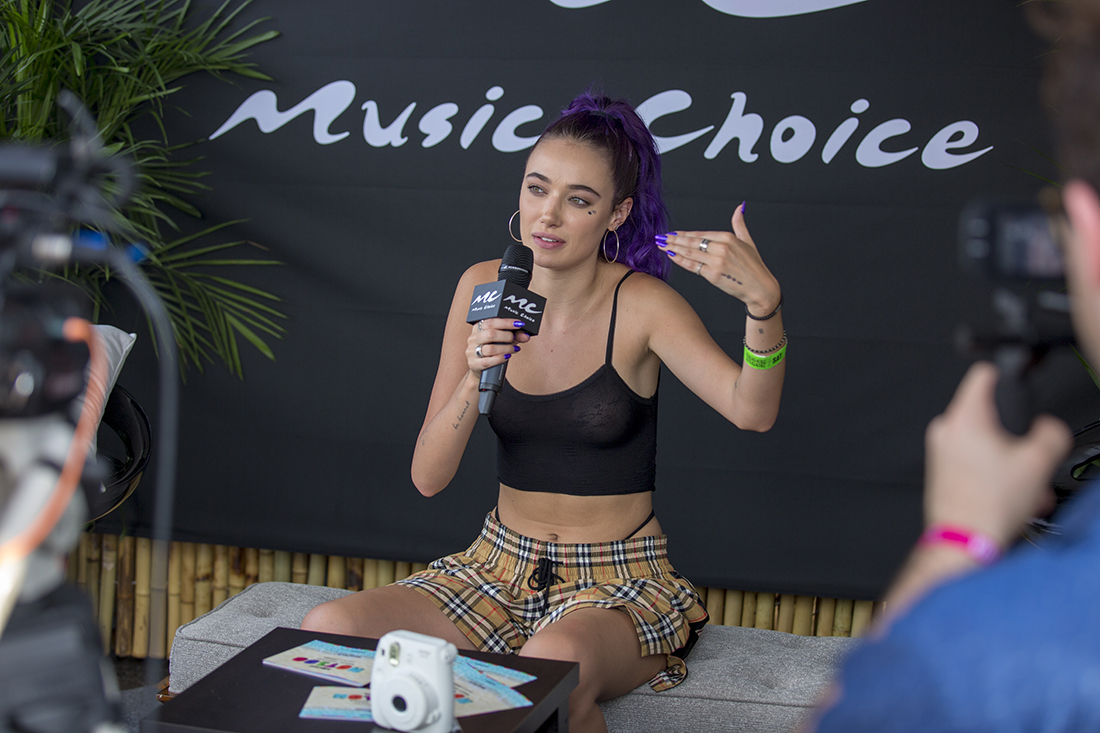