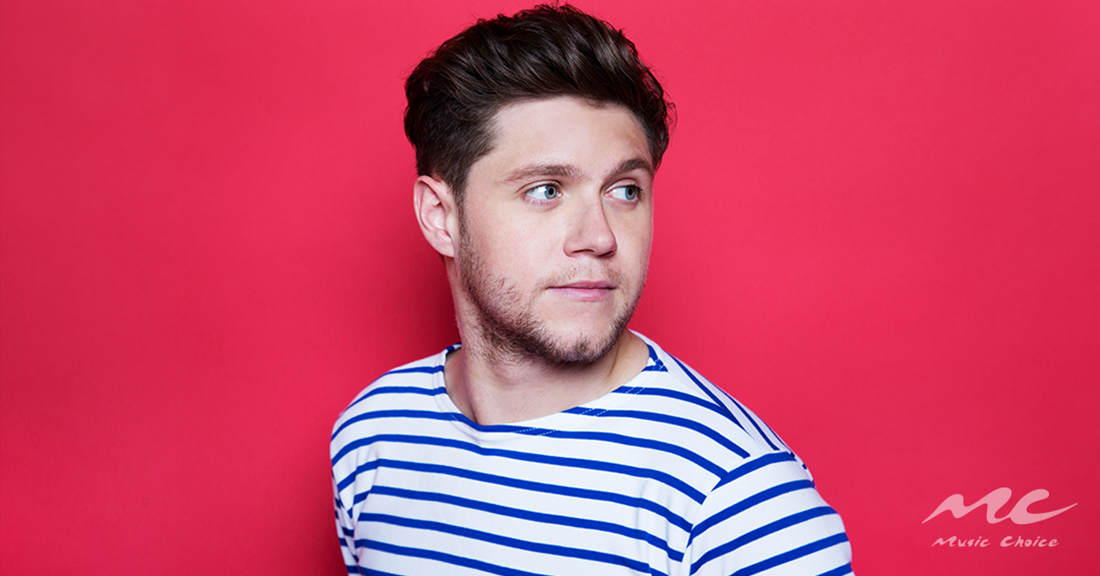 Niall Horan will release his sophomore album Heartbreak Weather on March 13 via Capitol, but he’s not keeping fans waiting that long for new tunes. The former One Direction member has unleashed album cut “No Judgement.” A sunny pop tune about how when you’re with Niall you’re free to be you, he won’t be judging!

Heartbreak Weather follows his debut full-length Flicker which dropped in 2017. This single comes after the release of “Nice to Meet Ya” and “Put a Little Love on Me” both of which will also appear on the new album.

Head over to the Music Choice webplayer to check out the fun “No Judgement” video and some awesome MC/Niall original content! 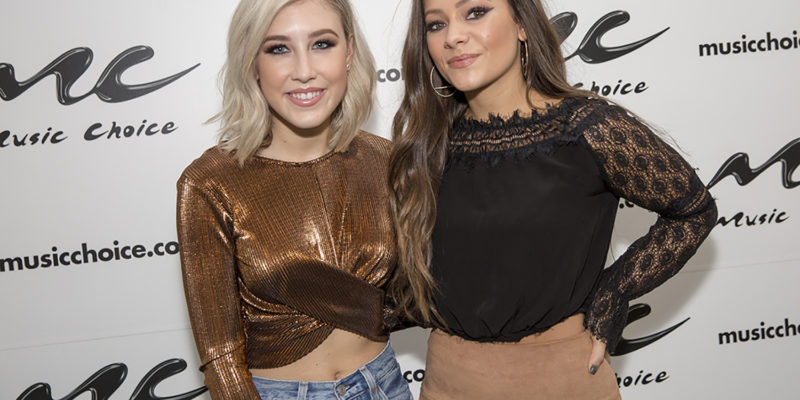