“It’s gon be a Cold Summer…” No, this enigmatic caption on Instagram is not Fabolous’ attempt at forecasting the weather. Loso is actually announcing the third and final installment of his mix tape series, Summertime Shootout. The long-awaited Summertime Shootout 3 has the Def Jam artist’s fans anxious for news about the coveted mix tape. In honor of Def Jam’s 35th anniversary, Fabolous stopped by the Music Choice office to give us the low down on Def Jam, the Summertime Shootout series, tour plans, and more!

Talk to me about the new upcoming project, Summertime Shootout 3

I have a new mix tape on the way, Summertime Shootout 3. It’s the final installment of this mix tape series. Every mix tape series I’ve done, I’ve done three, so I figured I kind of had to finish this one off. It’s a blend of music that is meant to play like a playlist. That’s what I think mix tapes have really transitioned into. The start of the Summertime Shootout series was a little different, but now here we are in 2019 and just looking at where things are and how the music is being digested, I just wanted to—not change the music in any kind of way—but know how the music is being digested and give you music in that form. A lot of the music is really a vibe and I wanted to keep some of that energy that was going on now so that you can get into that vibe.

It’s the first time I’m dropping one in the summer; I usually do them in the winter. A lot of people used to always ask why it was called Summertime Shootout when they dropped in the winter. Cause it wasn’t really, like, to the word “summertime” it was really more about the feeling of summertime being good and bad for some people. In one of the previous projects, we talked about reminiscing on summer and one of Dave East’s first lines was that his cousin died in the summer. Everybody remembers summer for different things or certain summers for different things. Not to put a black cloud over summer because it’s always a time people look forward to and have a good time, but there’s ups and downs of it as well. Even just the little things, like having to work in the heat sometimes, people hate that too. Just all around, that was the theme of it being called summertime and adding shootout to it. And that’s where we are, the third one.

So, summertime memories inspired the series? 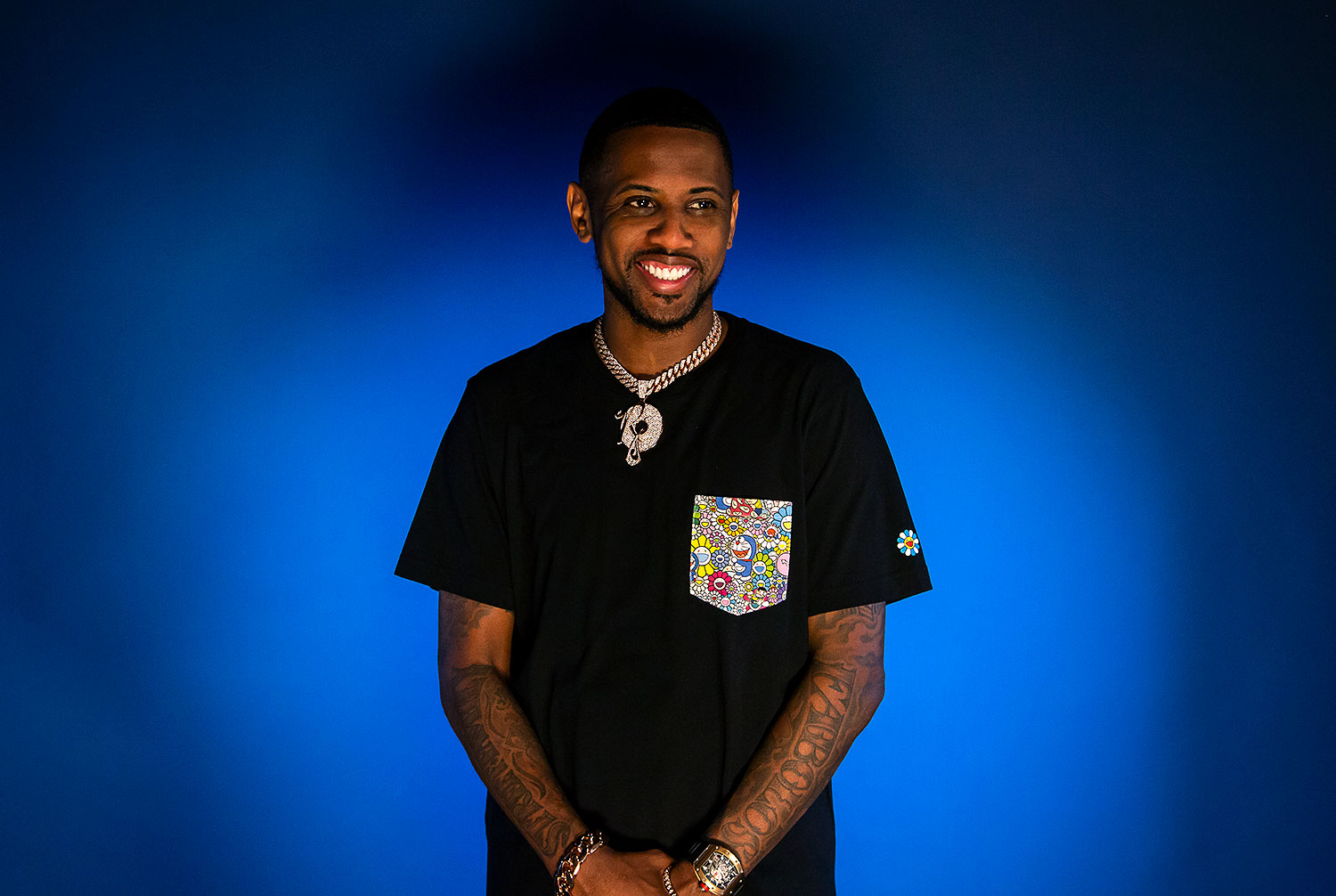 And you’re putting out a documentary as well?

Yeah, I wanted to do this doc along with it. Kinda to round out all of the things I’ve been saying about summer. The doc may specifically be all about New York City summers  because that’s where I grew up. I spent so many summers here. I think it’s going to be very interesting because it’s going to show summer from different lights, from different people, from different boroughs. Each borough has it’s own thing but at the same time we are all the same too. There’s going to be some great stories in there, you’re going to see some things—even if your not from New York— that you may even relate to. We also are living in a different era now, so a lot of the summer things that I might’ve grown up with, they have vanished or the kids are not doing now. I want to show all of those things too.

What were your favorite things about summertime when you were a kid?

It used to be Mr. Softy but I’m on a diet right now. I mean, growing up, there were just so many things. As an adult, I like the vibe of New York during the summer. We’ve been through a period of winter, so we finally get that feeling where you get to be out. It’s not like LA or something where they get to wear t-shirts pretty much whenever they want through out the year. We get four seasons so we kinda look forward to summer; we look forward to doing summer things. When I was a kid it was pretty much just activity. I loved the basketball tournaments in my hood and I loved water-gun fights; you look to do those things that, pretty much, you couldn’t do in the winter too. 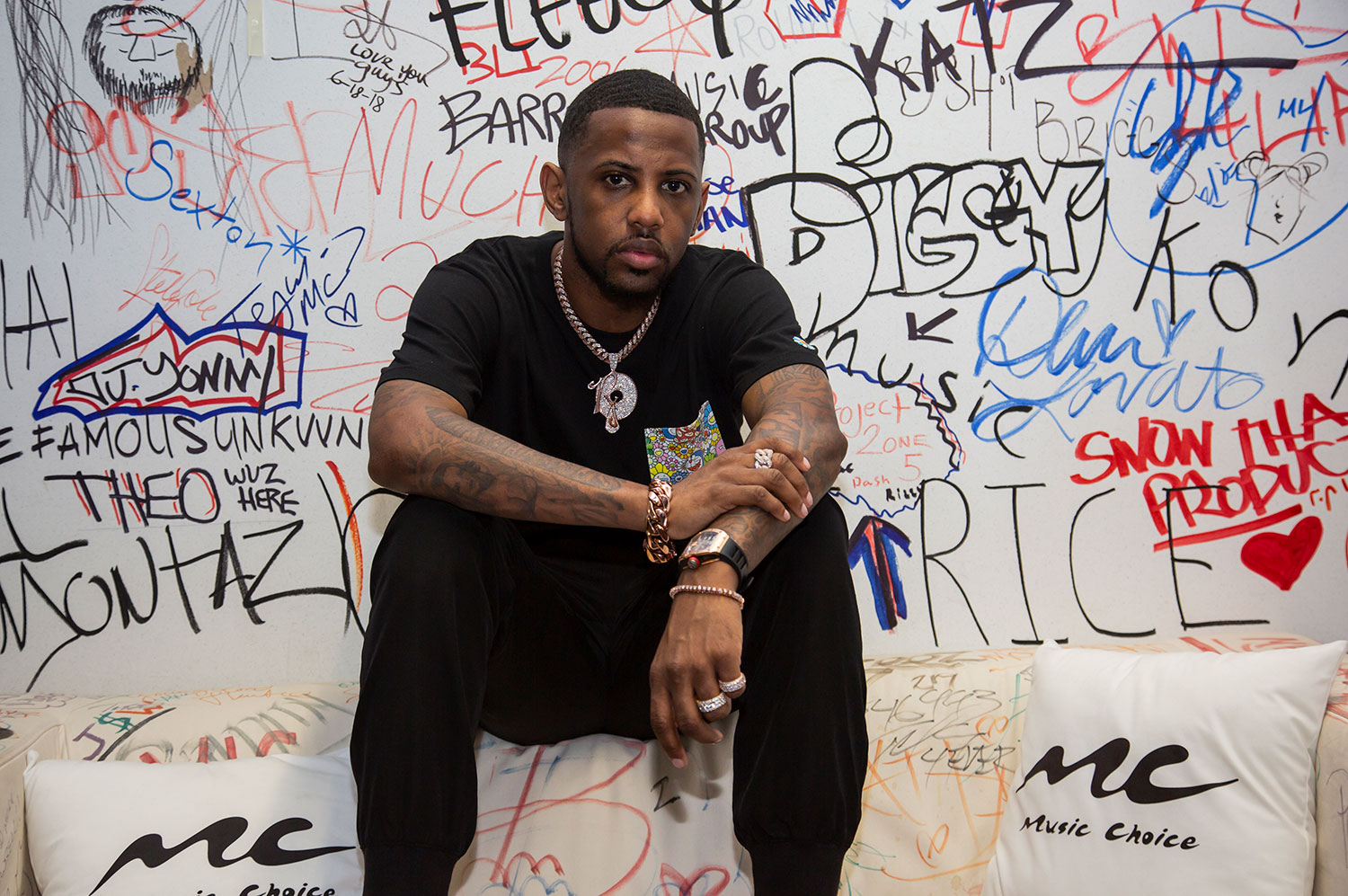 Any plans to go on tour anytime soon?

Yeah, man. Hopefully, after the projects drop, we can start putting together a tour. I would like to do a few Summertime Shootout shows in maybe a couple of markets—five, six markets—and do that. Overall, I would love to do a tour and make a run. I kinda got some projects backed up, so I don’t know if I wanna drop them all and then tour or tour in-between them and then drop another one, but we’ll see how it goes.