Each week Music Choice’s brilliant programmers add insanely hot tracks to our litany of channels. In case you don’t have the chance to peruse each one, here are a few of the biggest bangers that were placed in rotation this week. From K-pop summer bangers to metal shredders there’s something for everyone in here. Make sure to head to Music Choice online or in your TV’s guide to get all this music goodness and more! 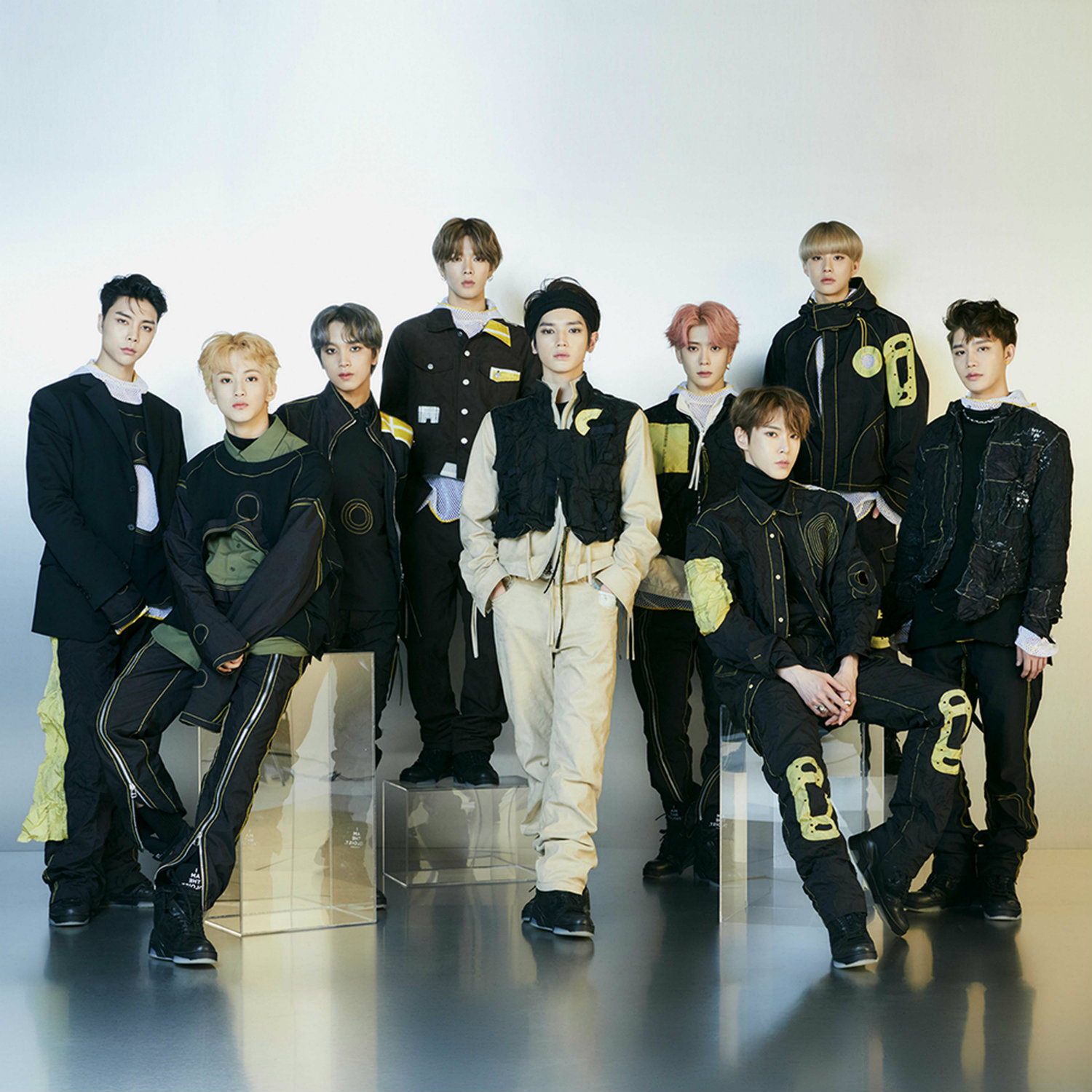 NCT 127- “Highway to Heaven” (SM Entertainment)
K-pop stars NCT 127 have released the English version of super summer smash “Highway to Heaven.” It’s joyous slice of treating that special someone right. The 9 members show off their blended harmonies and also do a bit of rapping to keep things fresh. Be on the lookout for “Highway to Heaven” on Music Choice’s K-Pop channel!

P-Lo- “Just Gang” (Empire)
P-Lo from Pinole (CA) comes through with some low-end heavy funk, rapping about how he’s only down for his crew. No new friends here. Watch for this one riding out on Music Choice’s Underground Hip-Hop channel.

Alesso- “Sad Song” (Capitol)
Swedish super-producer /DJ Alesso has got a massive summer banger on his hands with “Sad Song.” The beat’s minor thump and shuffling percussion will keep your mood up though as TINI’s airy vocals elevate the shimmering track. Hit the gym and flip on the MC Workout channel to hear “Sad Song.”

Volbeat- “Cheapside Sloggers” (Republic)
Danish rockers Volbeat get a little from a big-time guitar player. On new single “Cheapside Sloggers” the band enlisted Slayer and Exodus guitarist Gary Holt for a searing guitar solo that truly sets off the arena-ready sound. This is a massive tune that begs to be jammed with the windows down that morphs into a straight-up metal chug-a-thon. It rips. Catch it on Music Choice’s Rock channel.

LAGOS- “Reset” (Warner Music)
LAGOS is Luis Jiménez and Agustín Zubillaga. The pair have been around the music industry for more than a decade and the honed skills show on new single “Reset.” The producers/composers/multi-instrumentalists deliver a supremely smooth pop gem about trying to repair a lost relationship. Slide into the vibe on the Music Choice Pop Latino channel.