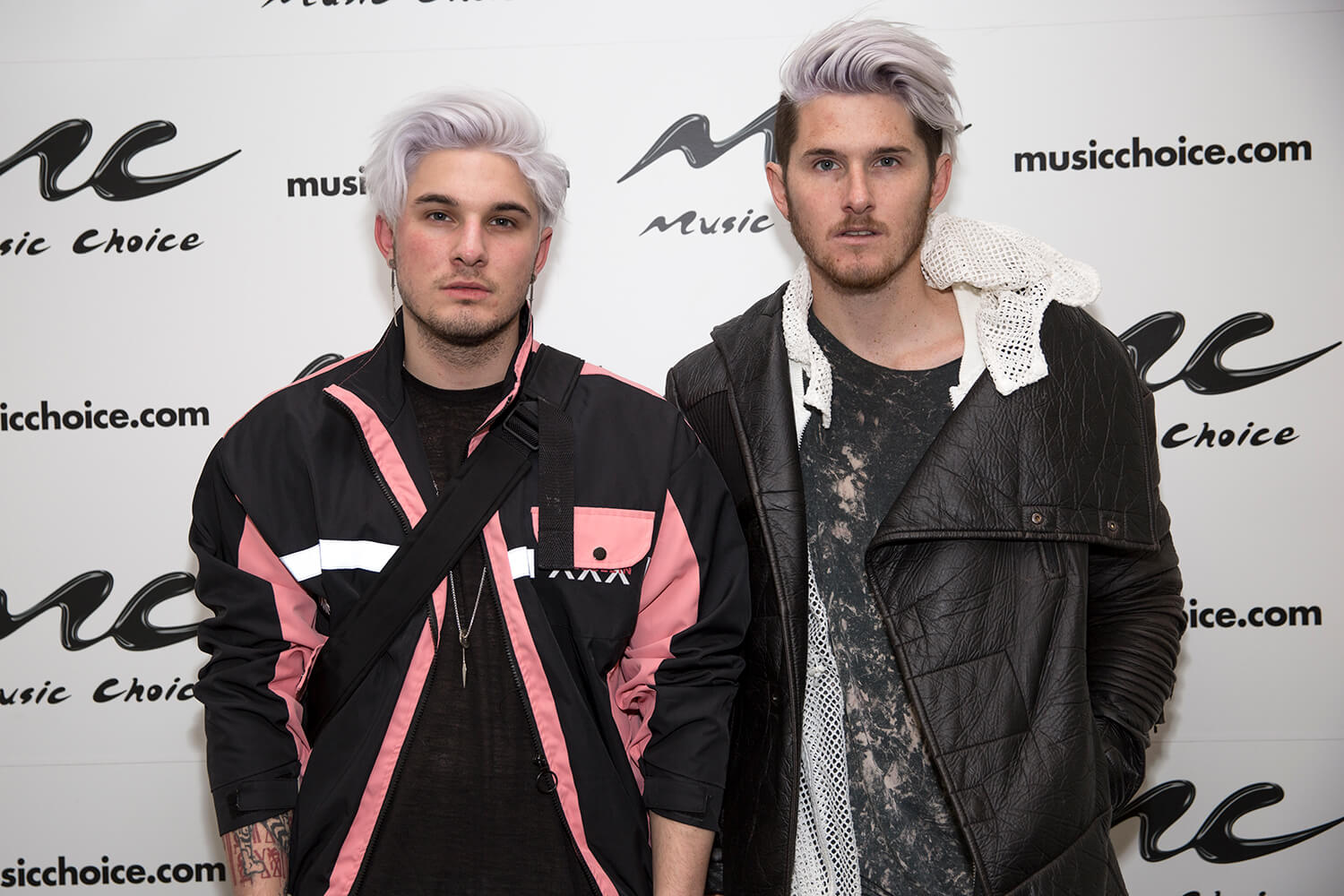 Grey has a freaking No. 1, triple-platinum song but the duo wants more. And they want it on their terms.

Brothers Kyle and Michael Trewartha create “weird” pop anthems, two of which have charted in the Top Ten and are platinum selling multiple times over. However, doing this they have collaborated with a number of people (including Zedd and Maren Morris for 2018 monster “The Middle”). While the dudes love to work with other talented musicians, they are most stoked to show their fans and the world what they can do by the power of Grey alone in 2019.

The brothers Trewartha came by the Music Choice studio recently on a blustery New York City winter afternoon and broke down what’s come before and what’s going to pop off for their career in 2019.

Check the interview below and watch the video for Grey’s new single “Want You Back” here.

How are you California gentleman handling the NYC cold?

Kyle: It’s nice but if we had to be here for a couple weeks… I’d be like it’s time to get outta here.

You guys are brothers, so we know how you met, how did Grey start?

K: I had my own project from like 2010-15 and it wasn’t working out like I had hoped. I was making a living but needed to switch things up. During that time Michael was learning how to produce.

Michael, when you were learning those skills was that in your mind, like, maybe I can work with my brother who is ALSO a producer?

M: We were always working on stuff together anyway. From when we lived together at our parent’s house or over Skype when he was in college. We’d go over the music we were working on but never talked about specifically starting something.

You never personally gave him bad feedback to sabotage him so you would be the more famous producer brother?

M: No, although I do want to be better than him. I want to be the best. However, we make better music when we’re creating together.

You guys have talked before about bringing something “weird” to pop music. Explain to me what that means.

K: If someone heard “Want You Back” like some old executive heard it they might be like… “that’s a little jarring” and it is but that’s what makes it cool. There’s the contrast between the silence and the really loud stuff in there.

Another cool thing with that song is that everything happens on the second beat instead of the first. You don’t hear that very often.

Is that something that’s on your mind in the studio? You might come up with a melody but it seems to safe or same-y so you toss it out?

K: Out initial inclination with anything is to go extremely weird and then what we learned through “Starving” was how to dial it back completely and now we’re learning how to dial those impulses back less and less.

Is that frustrating ever? If you create something that might be too weird at the moment and have to take everything down a bit?

M: It’s not frustrating because that’s how things work. You can’t change the general public’s view.

K: I don’t even trust my own perspective because I’m a musician I just have one opinion and I can be wrong. There’s intelligence in a crowd. There’s a reason why things become popular globally. The bigger the group the bigger the intelligence. There are things going on with a song that even I can’t comprehend!

Can you guys hit me with the short story about how your super smash “The Middle” came about?

M: We got sent a demo from Sarah Aarons and Monsters and Strangerz and we were obsessed immediately. It was insane.

So when that gets sent to you, what exactly are you expected to do or add?

K: Our usual approach is scrap everything and completely remake the song. “Starving” was the first time we used a stem that we were sent. With “The Middle” some things were so cool and we used little bits and then produced it out. We sent to Zedd and he added his thing. Then we spent a year searching for a vocalist.

A process that doesn’t usually take a full year I take it. Was there ever hesitation choosing Maren Morris? She’s a country singer and exists in that world. This is a huge pop song.

K: We don’t care what world someone comes from. We have a sound in our mind and she fit that sound. It didn’t matter which genre she was coming from.

After having these huge successes with the past couple of songs, how do you replicate that or what’s the next level you shoot for?

K: A common theme has been thinking about identity. We want to take ownership of what we’re doing. To me that means, just having these things be more of our thing. Less collaboration maybe. I don’t know. That has been our mind.

M: Trying to have big success on our own. To be the main artist.

K: It’s not that we’re trying to get more streams than “The Middle” it’s just we want to do that on our own.

How does that manifest itself? Not giving as much time to people sending you stuff to collab on? Changing your sound?

M: Not sacrificing anything and leaving it as us. 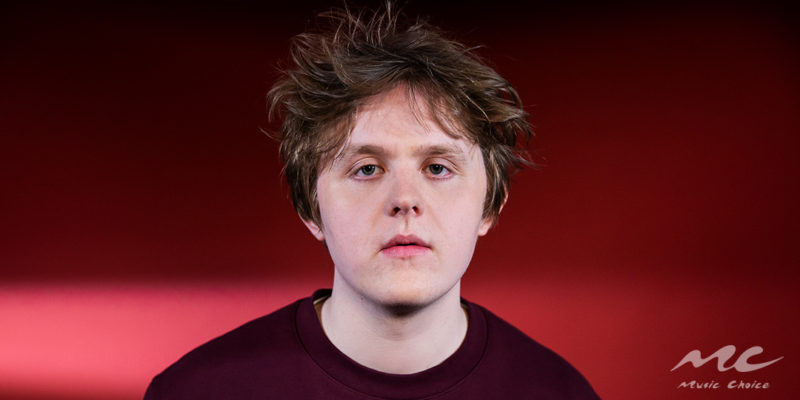 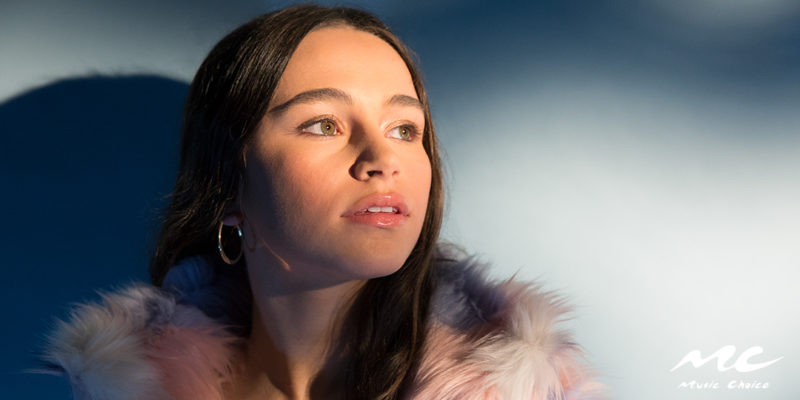 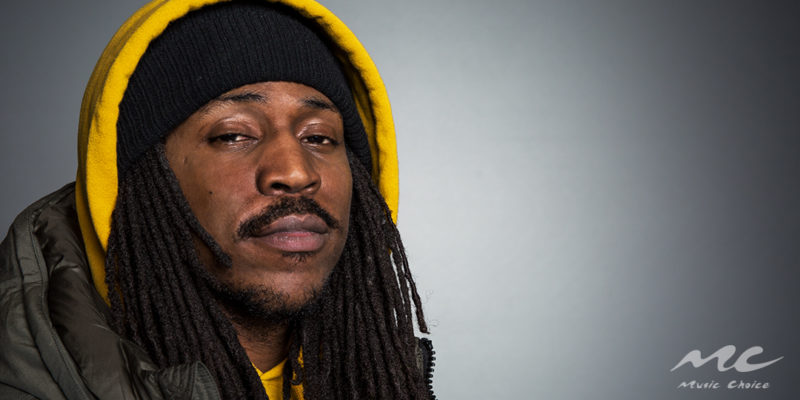 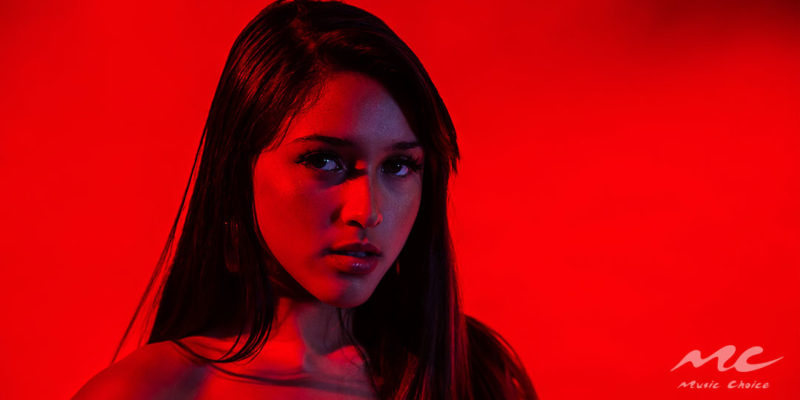